The PlayStation 4 remains one of the most sold consoles of all time and is a remarkable reflection of the immense effort taken by Sony in making the perfect gaming device. In addition to being one of the most bought consoles of all time, it is also a console which has enjoyed immense commercial success due to the various exclusive releases made by Sony on the console that are not available elsewhere. The PS4 has become one of the most celebrated consoles globally thanks not just to the performance that the manufacturer managed to squeeze out of the specifications but also to the quality of the exclusive titles released for the console. In this article, we are going to be taking a look at How to download saved game data to PS4 from Cloud Storage. 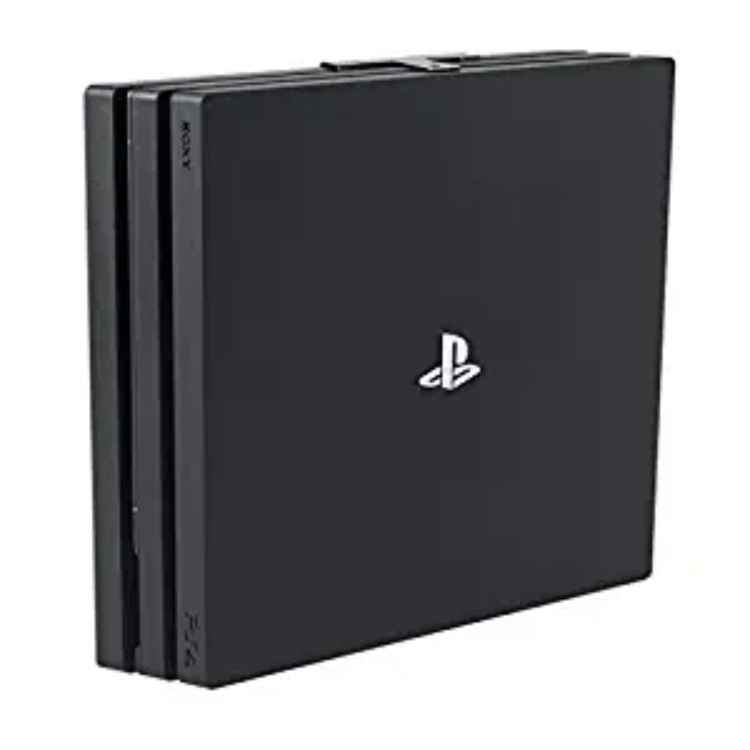 With the PS4 generation, online gaming became more prevalent and there were multiple developers that were integrating cloud-based storage solutions into their games to be the already limited disk space on the console and also to centralize the storage of game files between the platforms. In this way, the PS4 player had the option to download and install a previous save stored in the cloud in case they moved to a different console or they managed to corrupt their files on the local system. In addition, there were also saves for various modes of games and files such as the multiplayer save and the single-player campaign save.

How to download saved game data to PS4 from Cloud Storage?

The method to download files saved in the cloud is very simple on a PS4. All a player needs is to have a PlayStation Plus subscription and they can access this feature from any device and at any time provided they are connected to the internet. In order to download the game data from their cloud saves, the following steps should be followed;

This is the most effective way to install saved game storage from the cloud to your local device. If this method does not work for you, it is likely due to an internet issue, a device issue, or your subscription has expired. A restart of the modem or the system will solve this issue and you will be able to install the saved game data normally.

Is there a F1 Manager 2022 Nintendo Switch Release Date