Level Zero is a to be released online first-person horror shooter game which puts players on a space station where they must repair various parts of it using the tools available all while they are being hunted by a team of monsters who wish to prevent the space station from being repaired, this plot sounds all too familiar to a top-down mobile game that caught the attention of many during the past year but now there is a studio that is offering a similar gameplay experience in 3d with quite enhanced graphics. The game has been slated to release sometime this year but many aren’t aware of during which time frame can they expect an early access release for the game through Steam, we were able to gather information which we will provide further into the article.

The development team for Level Zero has published a roadmap for the game where they have provided a lot of information regarding the game, such as the game modes which are available in the game as of now, these include 1v1,2v2,3v3 and some asymmetric ones such as 2v4.

Further, they have stated their plans once the game is released on steam, they will spend the first few weeks fixing bugs and other issues which are bound to come up and have requested patience from the players when such situations appear,  after a few weeks of fixing issues of the game and they receive their first payment from steam for the game they wish to rework a lot of the characters and their animations as it is still not where they want them to be.

To read the entire roadmap for the game published by the developers, click here. 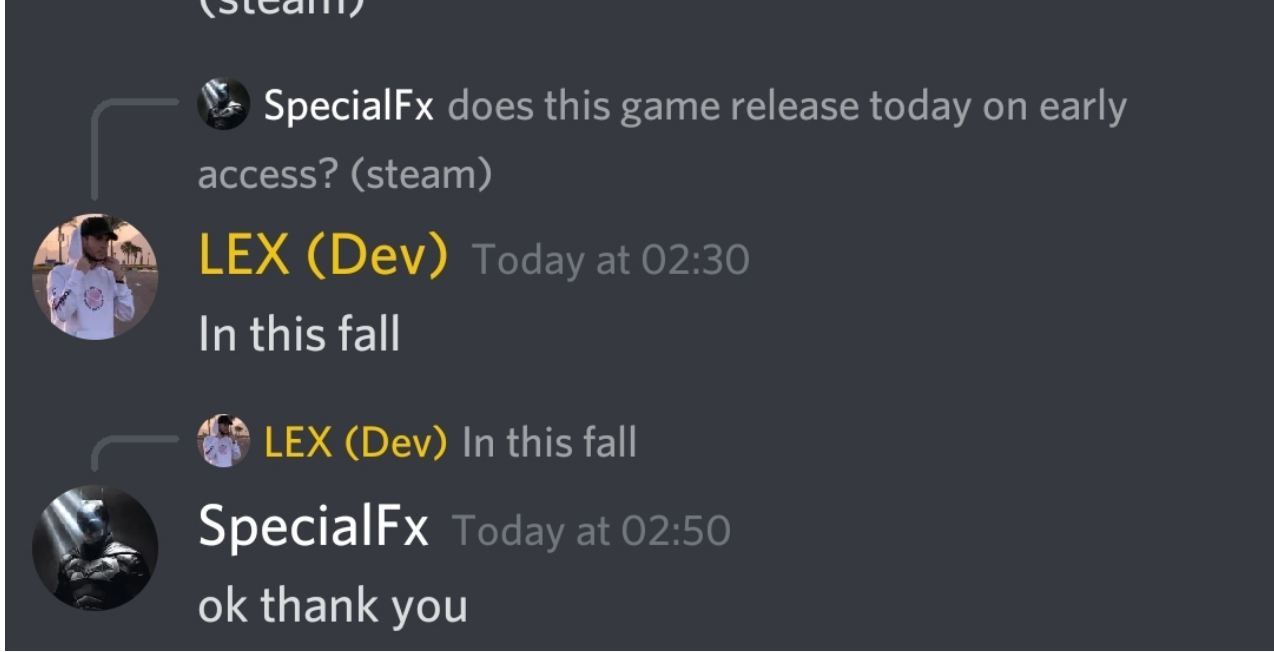