It’s been a while since we had a good Sci-Fi RPG game that gave us the freedom to approach missions in different ways, in-depth combat system, and immerse players with its detailed open world environment with choices that have consequences and how the story unfolds. The first Elex game nailed every above-mentioned element and was well-received among players that love RPG games like Mass Effect and Skyrim.

To surprise its fanbase, THQ Nordic teased their second game in the announcement trailer that shows Jax, the first protagonist of the game slaying monsters with improved visuals, lifelike character models, and everything that improved upon the first game. Many are wondering if the game will release on Nintendo Switch and we’re here to divulge every detail about Elex 2 and if it’ll come to Nintendo Switch. 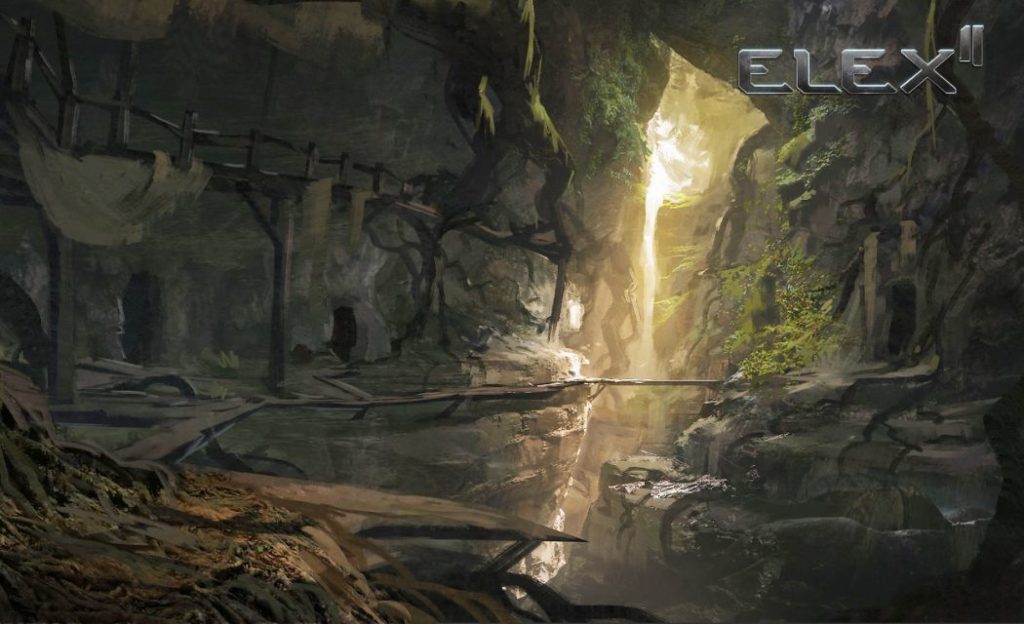 Elex 2 features a total of five factions that offers a unique feel and experience. Each faction has their own diverse set of quests and choices that greatly influences the outcome which is something most of the RPG games fail to execute. The combat is difficult but gets easier the more you spend time doing quests and earn exp points for achieving certain objectives or killing monsters. The movement animations, graphics, and realistic level of detail in environments in Elex 2 is a major improvement and makes the experience a lot better compared to the prequel which we can’t wait to experience ourselves.

The story of Elex 2 takes place after several years when Jax defeated the hybrid. Now, a new threat has emerged in the world that has plunged everyone into fear once again. To protect the citizens of Magalan, including his own family, Jax ventures into the journey to persuade the factions to band together against the invaders and find his son Dex, who went missing. 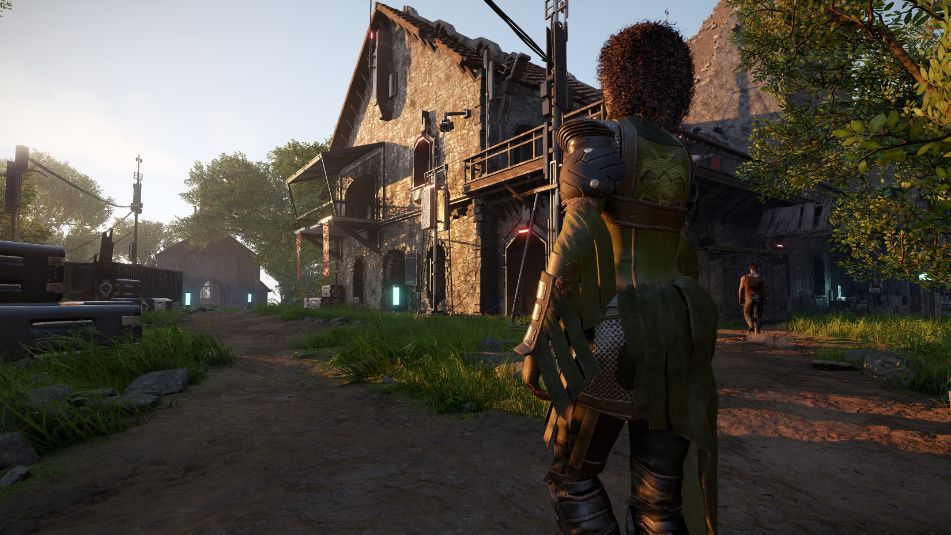 Unfortunately, THQ Nordic has only listed the game for PC, PS4, Xbox One, PS5, and Xbox Series X/S. This means that the new title will be available on both previous and newer generations of consoles as well. However, it is highly unlikely that Elex 2 will ever come to Nintendo Switch. The game’s complex levels and mechanics are far too advanced for Nintendo Switch to run at a decent 30FPS. If on the off chance that it does get announced for the Nintendo Switch, we’ll update this article accordingly at the earliest.