If you want an amazing experience of a compelling story game similar to Pokemon in the visual novel style setting with plenty of cute creatures and likable characters, Digimon Survive is the game that you should look out for. Based on the anime, it is the upcoming survival strategy-based game that has a fair amount of role-playing elements. The game has finally been announced by Bandai Namco that’ll appease new and longtime fans of the Digimon series. As the game has anime-like graphics similar to Genshin Impact, many are wondering if Digimon Survive will be released on Android and iOS platforms. Well, we’re here to share every bit of information about the game and whether it will release on Android or iOS platforms. Continue reading the article to know more. 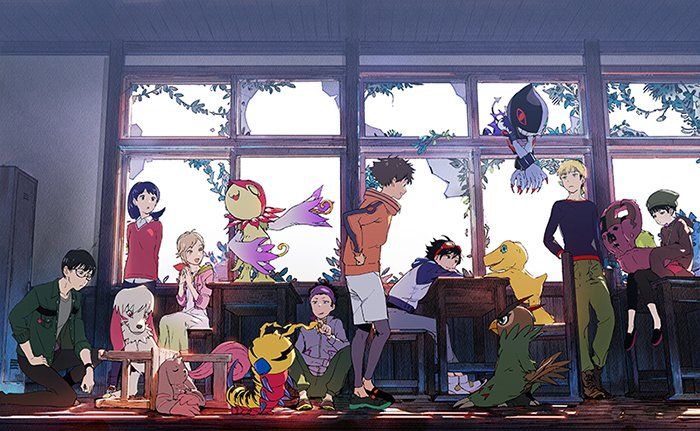 While not being as complex as the Pokemon series, Digimon still has a solid fanbase in Japan and has many games created for portable & mainstream consoles. The universe of Digimon Survive has a turn-based RPG feel that involves plenty of characters with each adding weight to the story and question the player’s choices. Based on the reveal trailer of Digimon Survive, we can be sure that it has plenty more to offer and is completely different from the previous games featured in the franchise. The game will have an isometric turn-based combat system and feature moments where the main characters will be forced to make difficult choices in different endings.

Release date of the game? 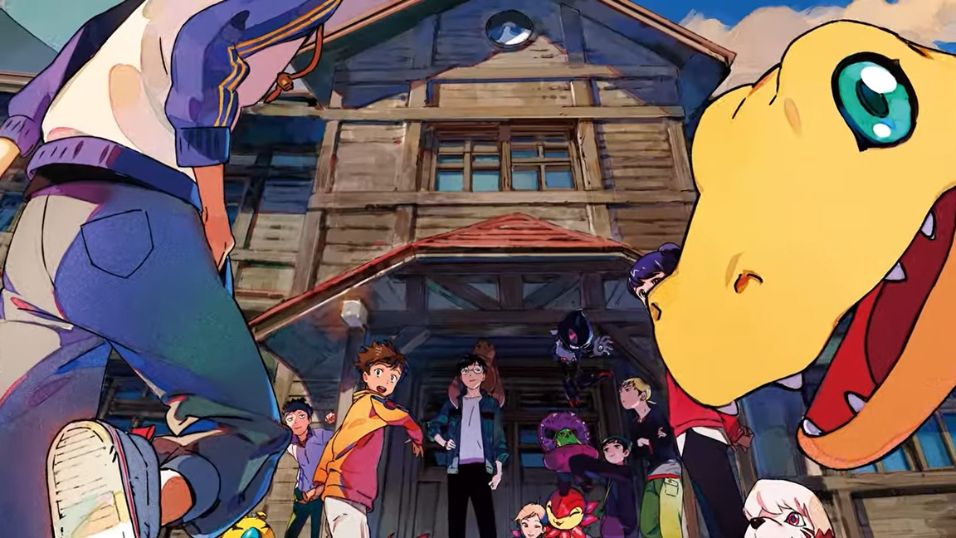 Is Digimon Survive coming to Android and iOS devices?

While the idea of Digimon Survive does sound tempting for what it has to offer in terms of gameplay, visuals, and visual novel storytelling, sadly it won’t be released on Android and iOS. The game is primarily made for mainstream consoles in mind and is announced Playstation 4, Xbox One, Xbox Series X/S, Steam(PC), and Nintendo Switch.

Currently, we don’t have any confirmation regarding the game’s release on Android and iOS devices. If we do get an announcement of Digimon Survive for Android or iOS, we’ll update this article as soon as possible.

We hope that you enjoyed reading this article, stay tuned for more updates about Digimon Survive and other news at Digistatement.