Forspoken, codename, Project Athia is a story-driven open-world title that features the medieval setting and a fantasy world full of monsters, powerups, adventure, and an amazing story to behold. Developed by Square Enix, the game has plenty to offer in terms of world-building, powerups that players can master and create their own playstyle. Well, the story features the tale of a young girl named Frey who gets caught up in the cruel land of Athia where she has to traverse through the land fighting different monsters.

The game was teased back in 2020 and got many people’s attention due to the fact that it has a mixture of Prototype parkour and inFamous combat mechanics that feels smooth. Well, the primary question that many players are interested to know is- Will the game be released for Xbox, One, Xbox Series X/S, and Nintendo Switch? Continue reading the article to know more about Forspoken and if it’ll be released for the abovementioned platforms or not. 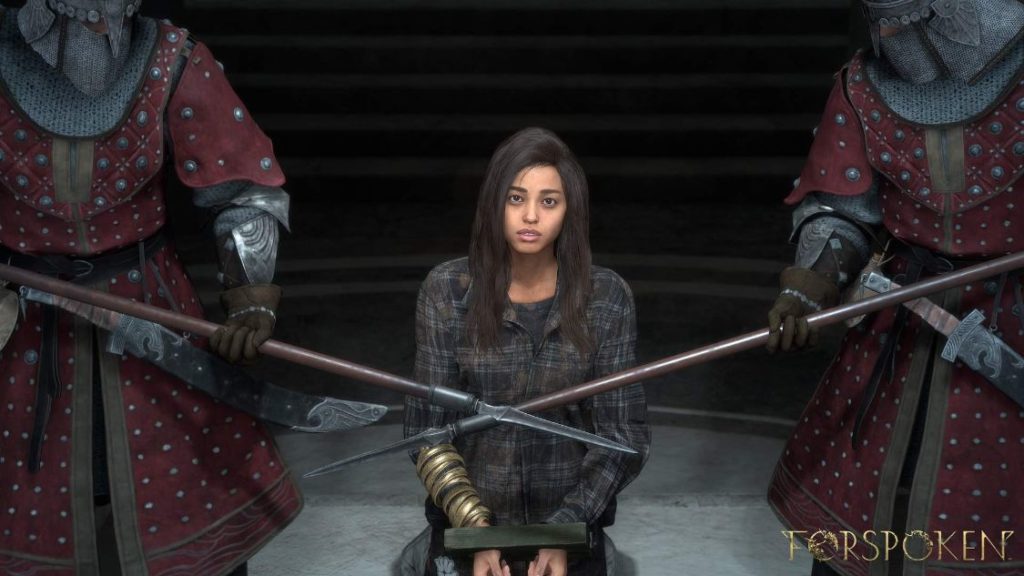 The setting of Forspoken.

The game is set in a fictional medieval world where Frey, a young girl is mysteriously transported from the modernistic world to the fantasy land of Athia. After that, she gets caught up in the power struggle of powerful families and must liberate the people from their tyrannical rules. In order to fight back, she must get stronger and acquire new abilities to survive in the harsh and confront Tantas, the powerful lords of Athia who control Athia at their fingertips. Throughout her journey, she’ll come across many secrets that’ll change her fate and the rest of Athia.

While the game has been developed for quite some time, you’ll be excited to know that it is releasing sooner than you think. Forspoken will be officially released on October 11, 2022.

Is the game coming to Xbox and Nintendo Switch?

After looking more into the game and going through official sources, we can confirm that Forspoken will not be released on Xbox One, Xbox Series X/S, and Nintendo Switch, as of now. Currently, the game is scheduled for an official release on PS5 and PC platforms only.

We hope that you enjoyed reading this article, stay tuned for more updates about Forspoken and other news at Digistatement.