Clid the Snail is a top-down shooter game that involves a grumpy snail who has been given human-like features and is armed to the teeth, the game provides an experience that is not easily forgettable as you set out to explore the dark and unforgiving world to exterminate slugs with an arsenal of weapons and unique skills. The game is set to release for PC through steam sometime in late 2021, and will also be released on Playstation, many have wondered whether the game will be released on Xbox One and Xbox series X/S, we will address what we know as of now and what the developers have stated regarding its release on consoles further into the article so stick around.

Though the game may seem quite straightforward and simple at first glance, a human-like snail whose goal is to exterminate the slug plague using its arsenal of weapons, it actually provides a deeper story as per the developers, throughout your playthrough you will experience a story which consists of exile, friendship, and betrayal and live the adventurous life of a troublesome snail who doesn’t belong, you’ll have to be strategic with your combat encounters and use the terrain and weapons available to your advantage. 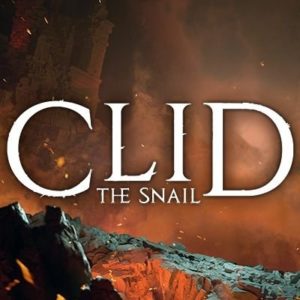 Is Clid the Snail being released for Xbox?

They will look further into it after seeing how the game performs on PC and Playstation.

So to all Xbox players who were looking forward to a release on their platform as well, don’t lose hope as we could still see a release soon.

You can play the demo for the game on Steam here