Is there a Clid The Snail Xbox Series X/S, Xbox One & Nintendo Switch Release Date?

Clid the Snail is one of the most anticipated games of 2021 and a lot of us wondering about its release date. Well, talking about the release date, the game has got two of them. Yes, you heard it right. Read the full article to know everything you should know about the game Clid the Snail.

WHAT IS CLID THE SNAIL?

Clid the Snail is a unique shooter game developed by Weird Beluga Studio S.L and published by Koch Media along with Gamera Nest S.L. The game has beautifully combined the elements of action, role-play, and shooting and we just love it.

In the game, you play as a troublesome and grumpy humanoid snail who embarks on a journey with his new group of friends – that includes his faithful firefly friend Belu – to exterminate a ravaging slug plague that is ravaging their land. 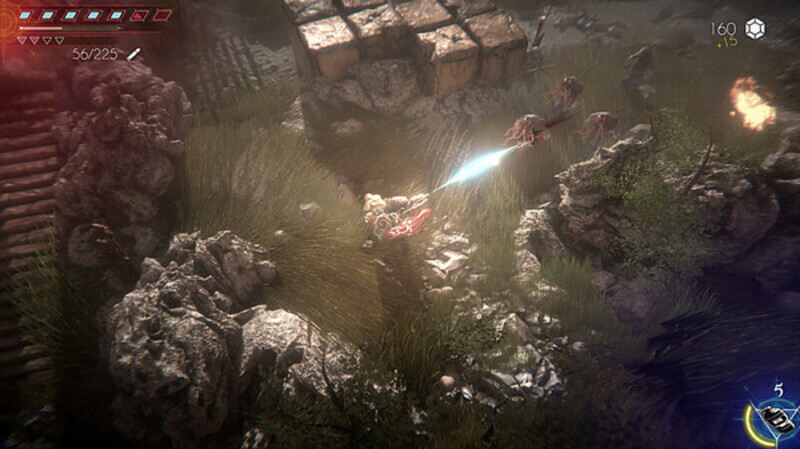 According to the official description of the game on Steam,

A quirky top-down shooter about a grumpy, humanoid snail armed to the radula! Experience a dark fantasy fable and explore an unforgiving miniature world to exterminate the slug plague with an arsenal of badass weapons and a unique set of snaily skills. Clid The Snail is a unique top-down shooter where character-driven narrative and mindful combat take the center stage. Through Clid, you’ll experience a story about exile, friendship, and betrayal, and live the adventures of a troublesome, unruly snail that doesn’t belong.

WHAT ARE THE SPECIFICATIONS REQUIRED ON A PC?

WHAT IS THE RELEASE DATE AND PLATFORMS OF THE GAME?

Well, here is the news. The game is currently available on platforms like PlayStation 4 and PlayStation 5. The game has already been released on the 31st of August this year for PlayStation players. Talking about the PC version, it has been planned to be released on 15th December 2021.

IS THERE AN XBOX AND NINTENDO SWITCH RELEASE DATE?

Since the game has already been released for PlayStation and will be released for PC this month, a lot of players are wondering about the release of the game on the Xbox console and Nintendo Switch as well. 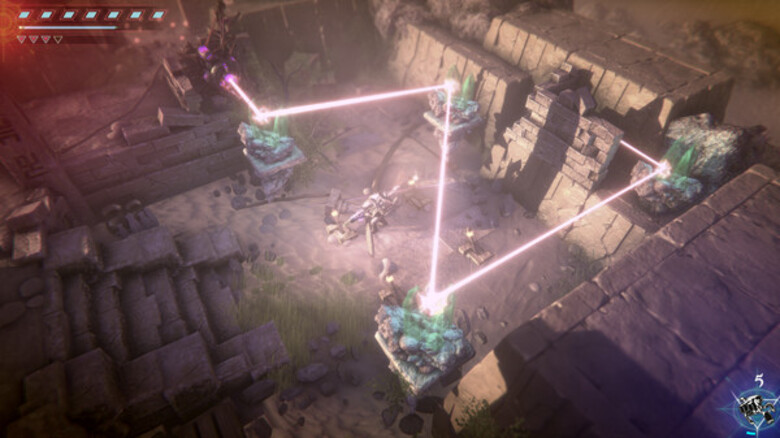 Here is the answer if you have the same doubts as well. When asked this question, the developer of the game Dario Dieguez answered that they are still trying to make the game best for the planned platforms.

As an explanation, he stated that the game is a killer hit on PlayStation 5, but is struggling a bit on the prior console, PlayStation 4. What is the struggle? As of now, the game does not go below 30fps on PS4 and supports 60fps. But the 60fps feature is not stable to date and they are currently working on that.

Talking about the possible Xbox and Nintendo Switch release date, he informed that there are no plans to release the game on this platform as of now, but they are always open to such plans. According to Dario, they will first check the response and the performance of the game on the PlayStation and PC and then decide about the release on other platforms.

This was everything you need to know about the release of the game Clid the Snail on Xbox and Nintendo Switch. Follow Digi Statement for more updates like these.