2021 has been the year of video games, and with the fourth quarter ahead of us, we can be expecting some other blockbusters stacked up. To be precise, the year has been a party for the Xbox, PlayStation, console, and PC player. Why? They are currently driving a bus with several beautiful stoppages! And guess what? The stops are the games like Deathloop, Resident Evil Village, Hitman 3, Monster Hunter Rise, and many more.

One such game which has managed to grab a lot of attention even before its release is the Chorus  Rise as One. Deep Silver Fishlabs are both the producers and the developers of the game, and they claim to have made a masterpiece. If you are someone who loves intergalactic space battles with lots of action and beatdowns, then this one is for you. The game brings the vibes of the legends like Everspace and that of Star Wars Rogue Squadron as well (to some extent!). 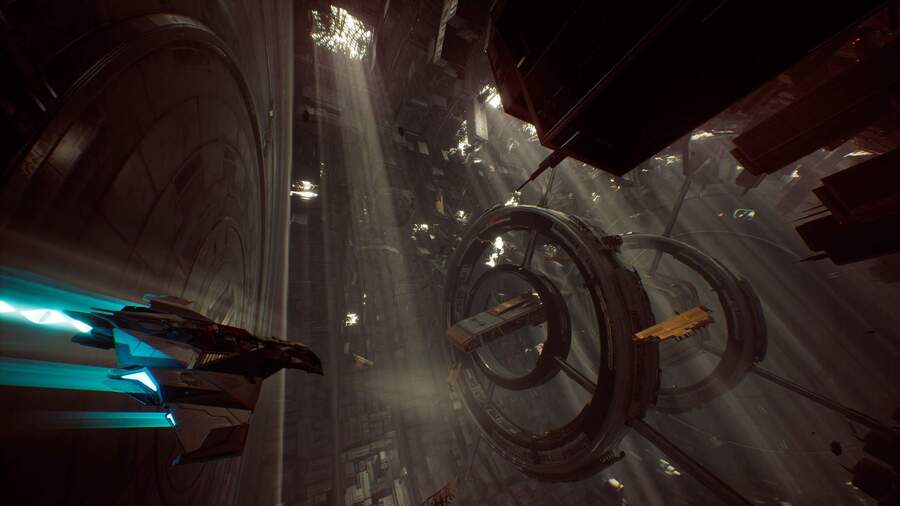 The game is packed with intense intergalactic wars, breath-taking action sequences, and an enthralling sci-fi story! In simple words, Chorus is a complete game with all the elements that a gamer would want! The game is due to release for PC and consoles later this year somewhere in December (3rd, maybe?), but what about the Switch release?

When it comes to platforms for playing games, Nintendo has been a name regularly considered along with those of Xbox, Xbox One, and PlayStation. We have seen in the past that Nintendo has shared a lot of releases along with Xbox and PlayStation. And the news of no release date of Chorus for Switch is somewhat disheartening for the Nintendo company as well as the fans.

At the time of writing, there has been no such release date announcement for the Nintendo Switch. But what can be the reason?

Deep Silver has released a new trailer of the game which shows it in total action. And the graphical excellence along with the vast world of Chorus does not look like something the Switch can handle! Here are some quick features of the game which the Switch, as it seems, may not be able to comply with –

• The game features several intergalactic worlds and is too much of a vast game. And since there are so many worlds to play in, the near-instant load from one world to another may not be something the Switch can do with ease.

• Chorus has been named one of those games with a lot of intense battles and action sequences and looking at the graphical fidelity, it might surpass the capability of the Switch machine. 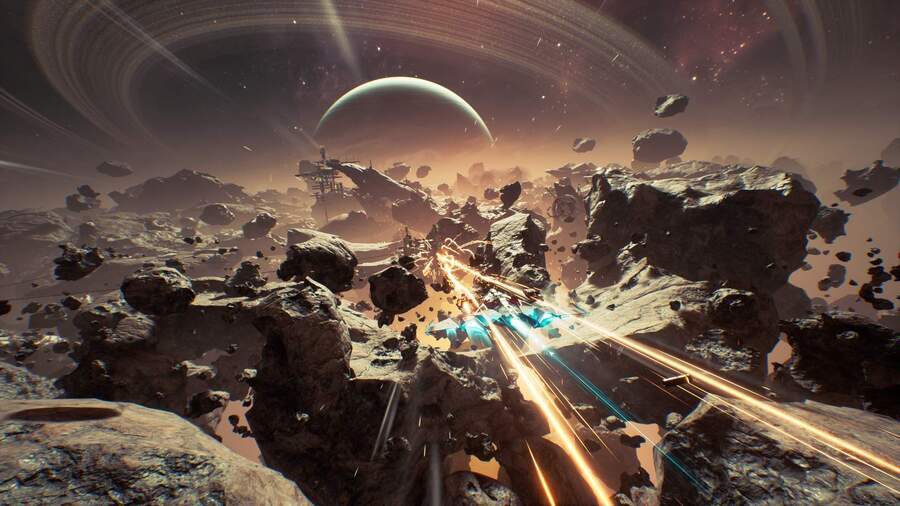 It is undoubtedly a big blow to the Nintendo fans as it looks like they have to miss this one. Chorus seeks to take the experience of single-ship combat to a whole new level, and none of us would like to miss it for good. For the Switch users, the only option is to wait for any official announcement.