Chocobo GP is the upcoming kart racing video game from Square Enix. Over the years, we have witnessed a lot of OG Chocobo games from Square Enix but the hype that Chocobo GP is experiencing has not been witnessed before. This game is all set to release on March 10, 2022, and the announcement trailer of this game has mentioned Nintendo Switch as the only platform. By seeing this, many game fans are wondering whether this game will be released on other popular platforms like PS4, PS5, Xbox Series X, Xbox One, and PC or not. If you are also one of them, then continue reading this article to know everything. 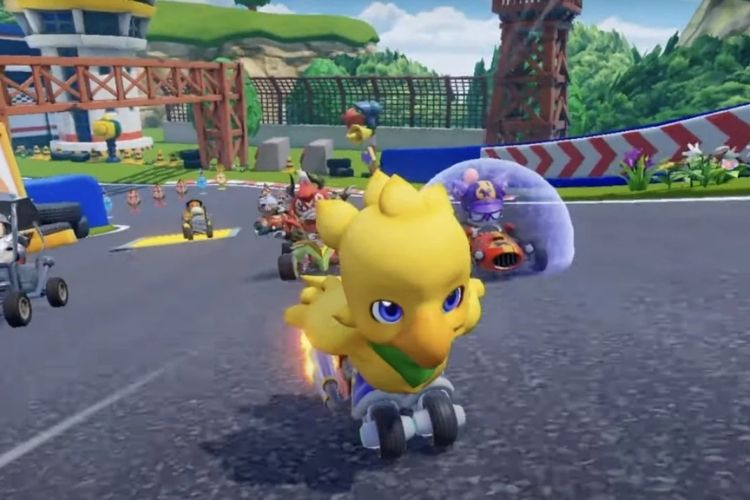 We all know how attractive Chocobos are and how unique are their abilities. There are dozens of your favorite Chocobo characters along with their variants that are featured in Chocobo GP. In this game, you can play online as well as offline multiplayer modes. Overall, all the modes in the game include a Story Mode, Series Races, Time Attack, Custom Races, and Chocobo GP Mode. In the Chocobo GP Mode, you compete against up to 64 online players in a knockout tournament. For the game fans, one extraordinary thing that Square Enix is doing is that they are also releasing the game Chocobo Lite which will be free to play. Coming back to the main topic, here is everything you need to know about the release of this game on PS4, PS5, Xbox Series X, Xbox One, and PC.

All the game fans who were planning to play this game on PS4, PS5, Xbox Series X, Xbox One, or PC, would be disappointed to know that Chocobo is not coming to any of the above-mentioned consoles. Over the years, we have seen multiple Chocobo games released for a variety of platforms. But this time, Chocobo GP is exclusive to Nintendo Switch only. 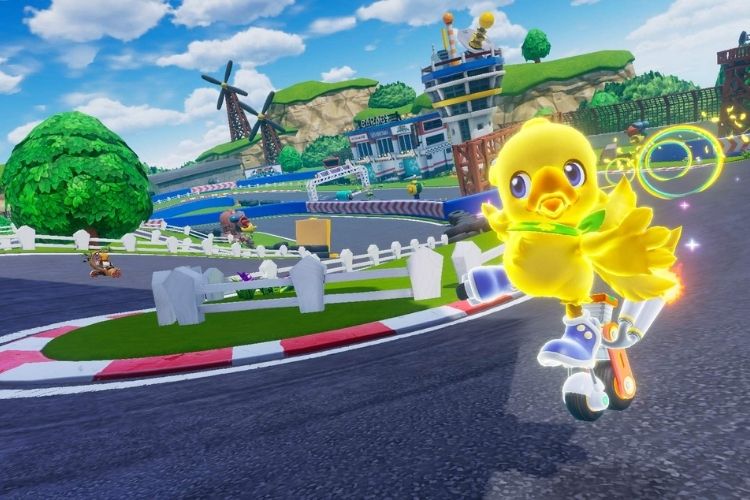 PS4, PS5, Xbox Series X, Xbox One, and PC are the most popular video game platforms in the world and the decision to not release Chocobo GP on these platforms will definitely affect the volume of sales of this game. Moreover, if Square Enix announces anything related to the expansion of platforms or port of this game to any of these platforms, DigiStatement will surely let you know.