Forza Horizon 5 is one of the biggest entries in the Forza Horizon series. It is yet another open-world racing game from the developer studio, Playground Games, in association with the publisher, Xbox Game Studios. Forza Horizon 5 features tonnes of improvements and new technology that enhance the realistic physics and experience of the gameplay. Forza Horizon 5 is currently available exclusively for Microsoft Windows as well as the Xbox console line. This article is regarding Forza Horizon 5: The Best Cars in Each Class.

Here are the best cars in each class in Forza Horizon 5:

The Mazda MX5 Miata ‘94 is an RWD roadster by the car manufacturer, Mazda. The car has been featured in every main series title since Forza Motorsport 3. Likewise, it is available in Forza Horizon 5. It has the following in-game statistics: Speed 4.5, Handling 4.5, Acceleration 3.4, Launch 2.3, Braking 2.5, Offroad 4.9. 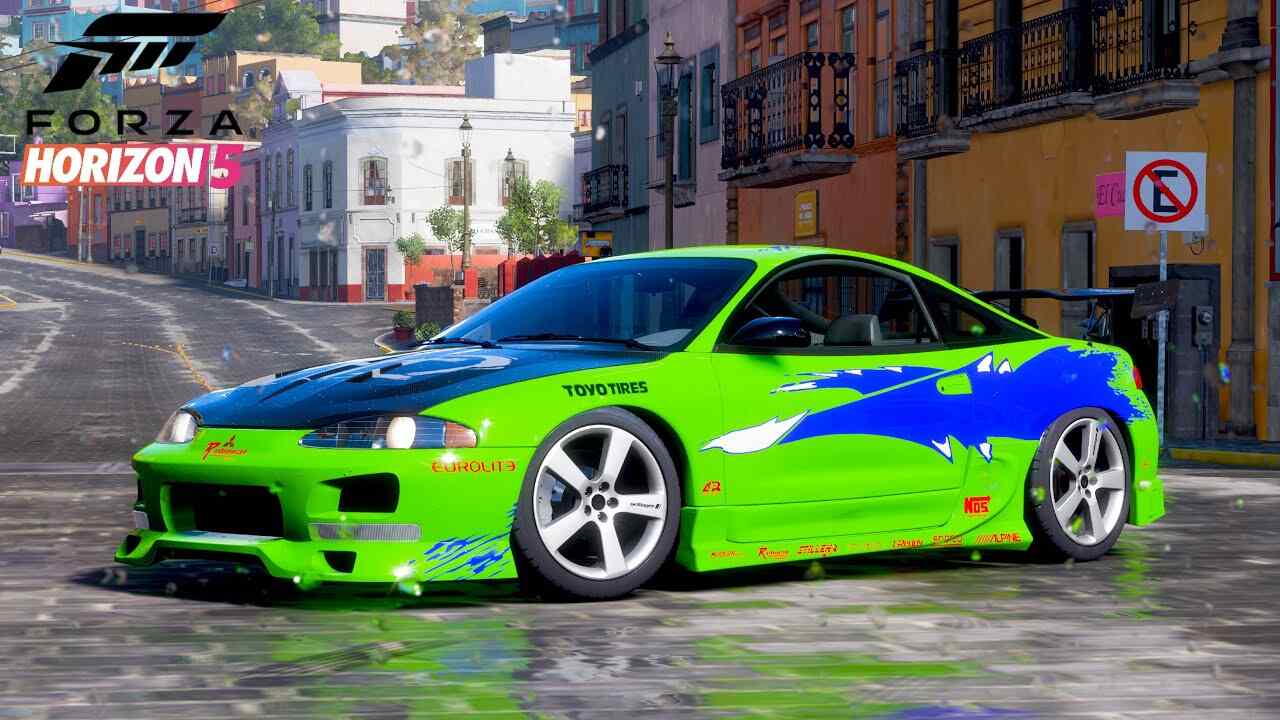 The Mitsubishi Eclipse GSX is an AWD sport compact car by Mitsubishi. It’s one of the best C-class cars for facing uphill. Likewise, here are some of its in-game statistics: Speed 5.9, handling 4.8, acceleration 3.9, launch 3.2, braking 2.8, offroad 5.4. 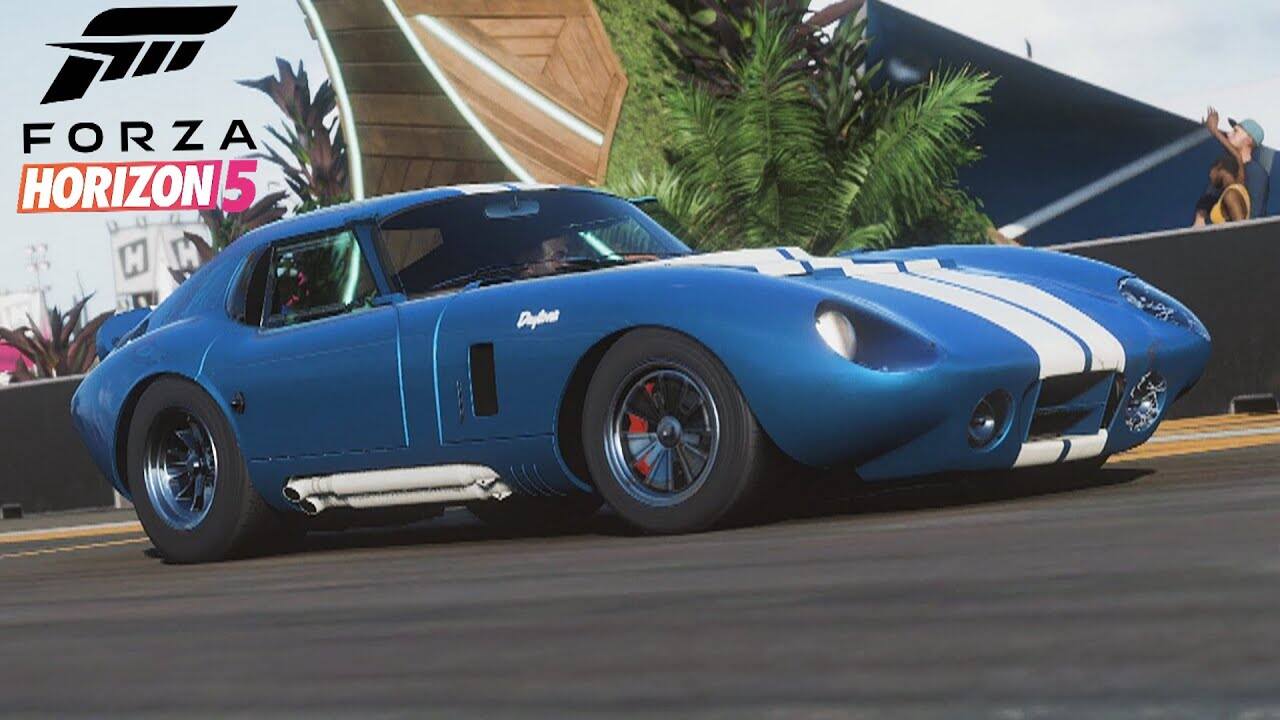 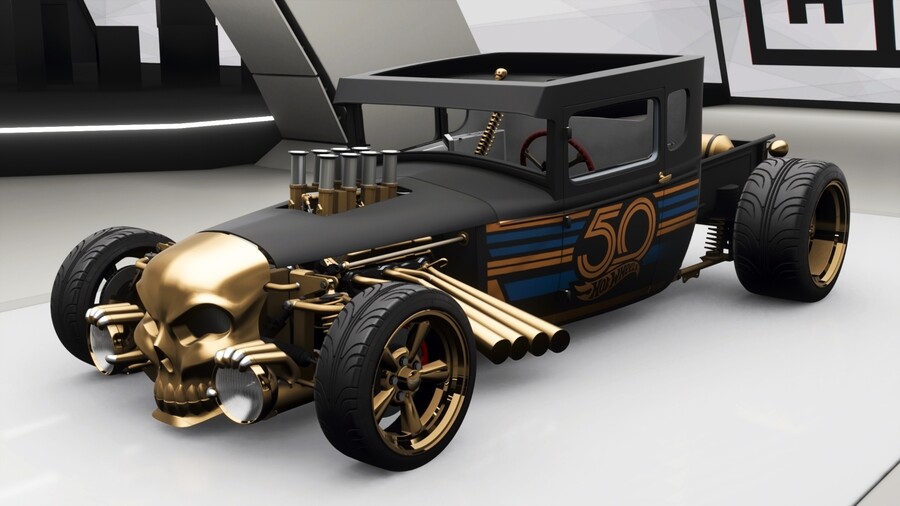 The Hotwheels Bone Shaker is an RWD rat rod by Hot Wheels. It is a real-life recreation of a Hot Wheels toy car built by Picture Car Warehouse. Likewise, it has the following in-game statistics: Speed 6.0, Handling 5.2, Acceleration 5.7, Launch 6.2, Braking 4.9, Offroad 4.2. 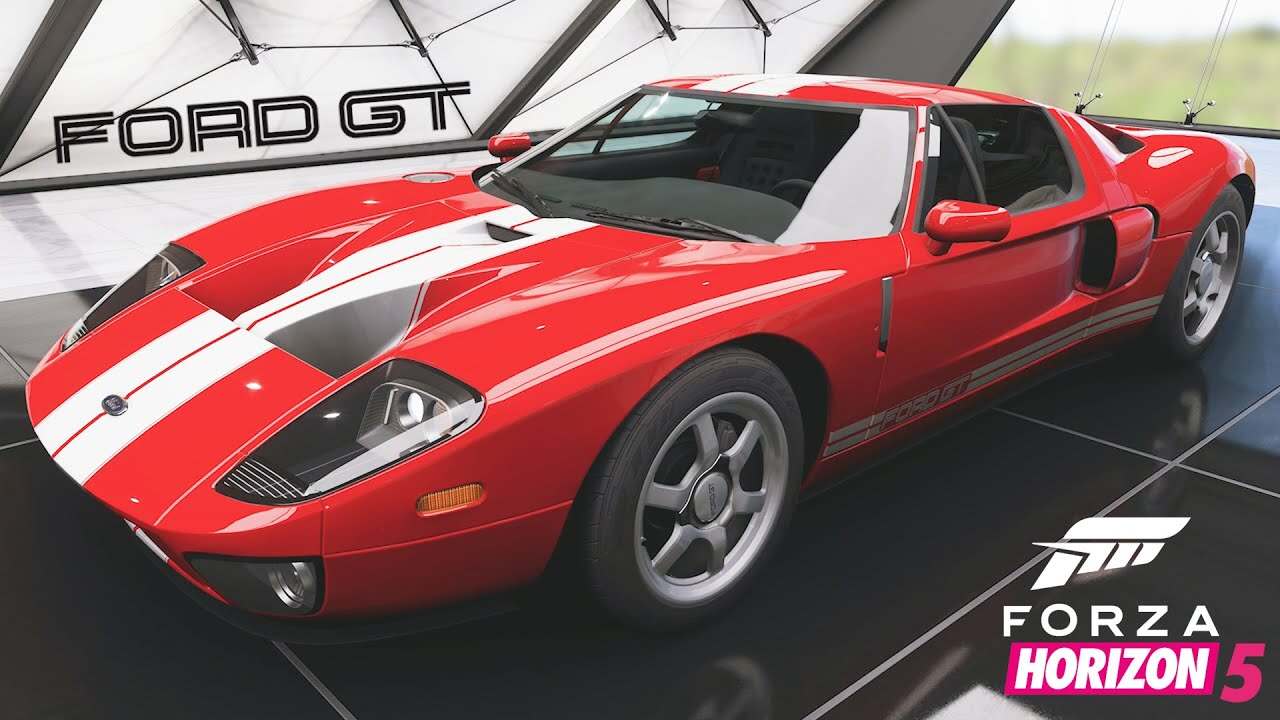 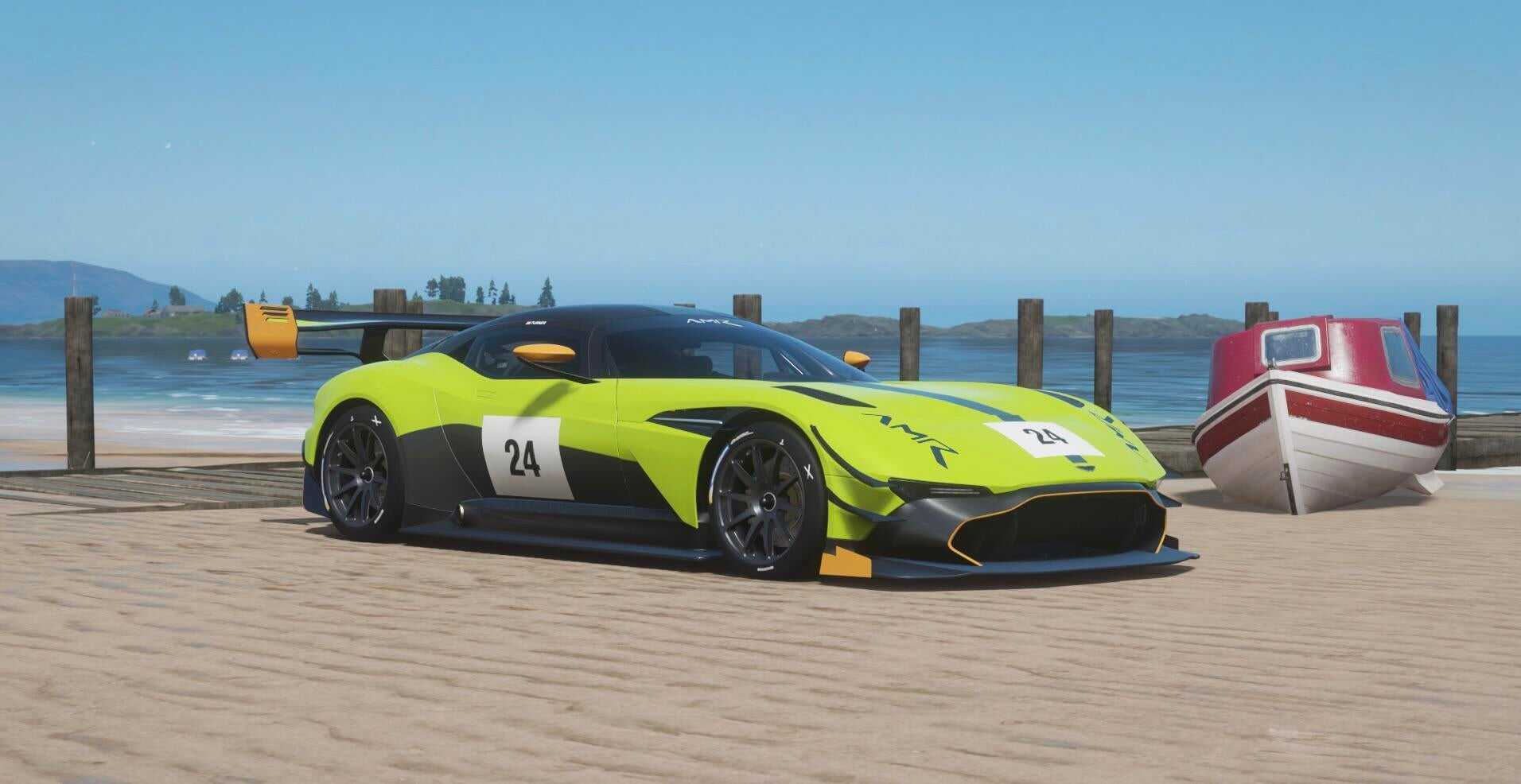 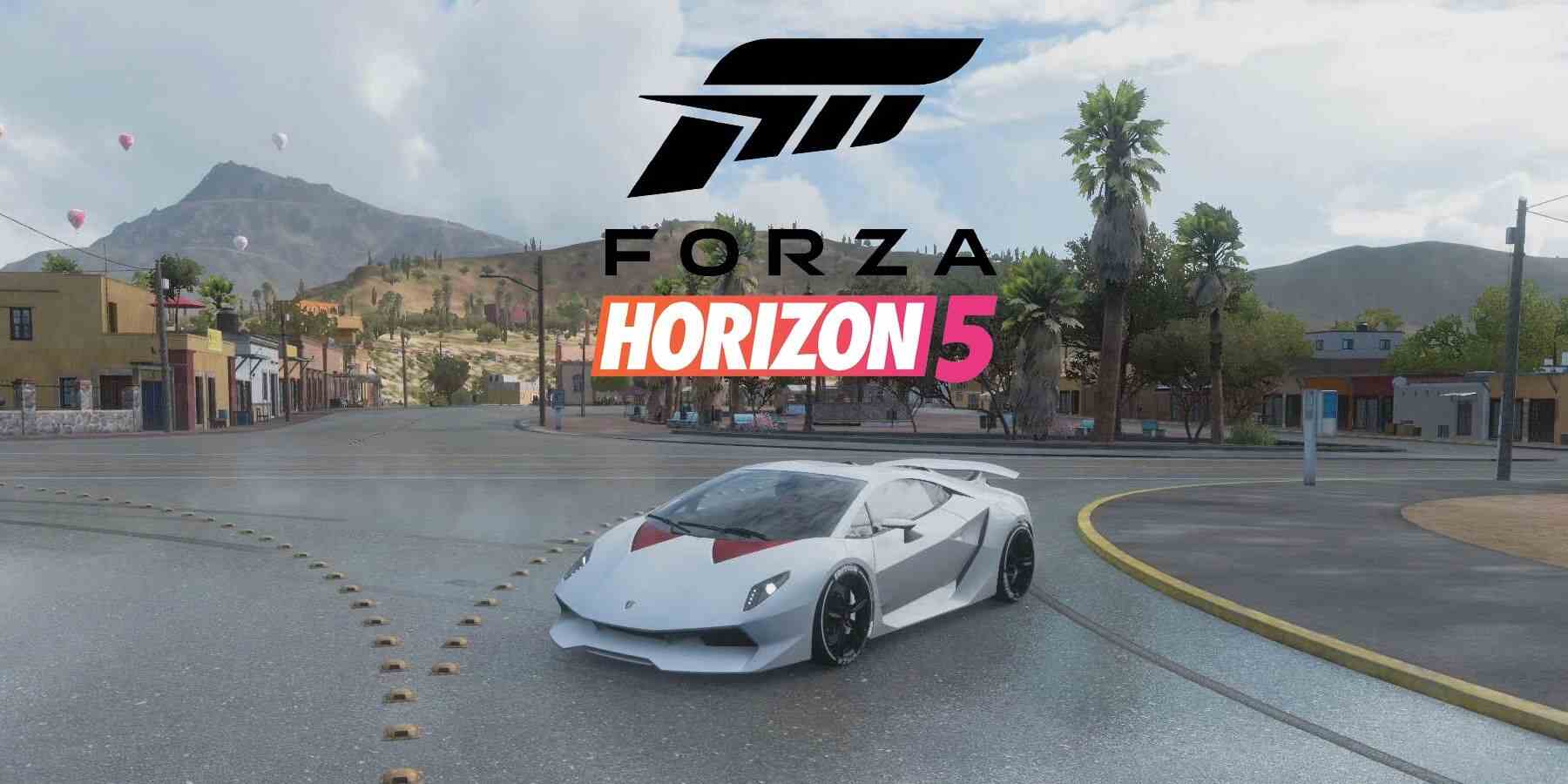 The Lamborghini Sesto Elemento (Forza Edition) is an AWD supercar. It is the best car in Forza Horizon 5. Likewise, it has the following in-game statistics: Speed 7.9, Handling 8.8, Acceleration 9.7, Launch 10, Braking 10.