Is there a Banishers Ghosts of New Eden PS4, Xbox One, & Nintendo Switch Release Date

Folks who love thrills and the action-RPG genre are waiting for Banishers Ghosts of New Eden to roll out. The game’s reveal trailer on YouTube has garnered a lot of attention from gamers all over the world. At the moment, the game is slated to roll out on PC, PS5, and Xbox Series X/S. Now, PS4, Xbox One, and Nintendo Switch owners are wondering if they will get to play Banishers Ghosts of New Eden as well. This is a genuine concern as these are current-gen consoles and do not support a lot of new video games. So, if you are looking for more information, then you’ve come to the right place.

Banishers Ghosts of New Eden is a story about two lovers Antea and Red. While Antea has spiritual powers, Red is well-versed in the art of combating ghosts and evil spirits. Both of them combine their powers to take out ghosts and keep the living safe. But, this is not a simple hack-and-slash video game. You will need to interact with other characters and solve mysteries in order to reach the truth. The title will make you choose between different actions that will have an impact on the story. But, will the current-gen console users get to enjoy the story and banish the souls? 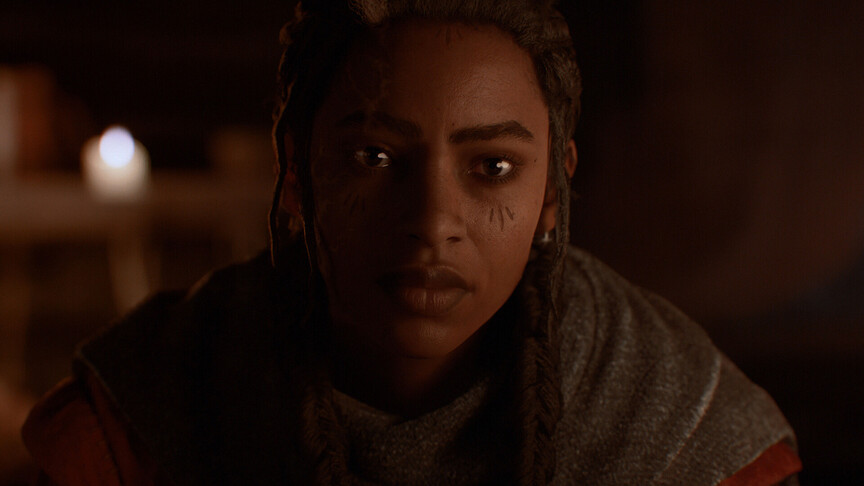 Is there a Banishers Ghosts of New Eden PS4, Xbox One, & Nintendo Switch Release Date?

Unfortunately, the developers have not announced a release date of Banishers Ghosts of New Eden for PS4, Xbox One, and Nintendo Switch. As we mentioned before, all these are current-gen consoles and a lot of devs tend to not release their titles on such platforms now. Ever since Microsoft and Sony released their next-gen consoles, most devs focus on them instead. These devices are way more powerful and are capable of handling graphic-intensive video games. They are also quite capable of outputting great performance.

Now as for Nintendo Switch, it is very unlikely that Banishers Ghosts of New Eden would roll out for this handheld console. It is clear from the reveal trailer that the game is going to be quite demanding. So, you will need good hardware to run it smoothly. Nintendo is an old console that struggles with most releases. So, we have very less hope that Switch players would get to enjoy Banishers. But, we will update our article as soon as more information is available. Until then, stay tuned to Digi Statement, and happy gaming.

Blacktail LowLevelFatalError or DXGI_ERROR_DEVICE HUNG Issue: How to fix it