Supergiant Games very recently announced Hades 2. The reveal trailer dropped on YouTube and folks have tons of questions. One of the biggest queries fans have is regarding the release date of Hades 2. People who have played and love the first game, Hades, want to get their hands on Hades 2 as soon as possible. Plundering and destroying the underworld as Zagreus has been a wonderful experience for everyone. Now, we are about to get the second installment in the series. Naturally, fans are unable to hold their excitement. So, if you are looking for more information as well, then you’ve come to the right place.

Hades gained a lot of popularity when it was nominated for the Game of the Year award back in 2018. People were amazed to see an indie game by a small team of developers getting such recognition. Now, Supergiant Games is all set to drop Hades 2. According to the available information, the sequel will feature Zagreus’ sister Melinoe. The all-powerful titan Khronos/Chronus/Chronos, whatever you name it, is the main antagonist of Hades 2. The reveal trailer has some bits of gameplay that look amazing. So, people wish to know how soon will they will able to immerse themselves in yet another action-packed Greek mythology video game. 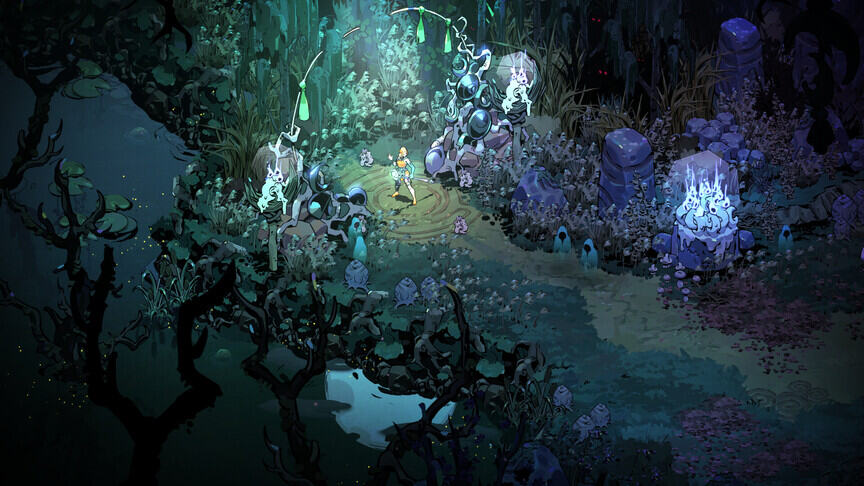 Hades 2 Release Date: When is it coming out?

Unfortunately, the devs at Supergiant Games have not yet revealed a release date for Hades 2. They will follow a similar procedure that they took with the original title. So, fans can expect the early access version of the game to drop sometime in 2023. Most people are assuming that this might happen somewhere around February or March of 2023. Afterward, the game might take a couple more months to finally roll out for the general public. Though, take this information with a grain of salt. This is because the developers have not announced a specific date for either the early access or the final version of Hades 2.

So, if the early access version drops out in Feb or March of the next year, then we can assume that the devs will take another six months to further polish the game. Hades also spent quite a while in the early access. While fans are desperate to get their hands on Hades 2, they should also remember that it is necessary for the devs to eliminate all the bugs before rolling out the final version. So, expect to wait till mid or late 2023 if you want to play Hades 2. We will make sure to update our article as soon as the devs drop more information. Till then, stay tuned to Digi Statement, and happy gaming.