While Windows is pushing out new versions, a lot of people are still using Windows 7. Although it is not much of an issue, most video games require you to have at least Windows 10 on your PC. A lot of Stalcraft players also wish to know if the game is compatible with Windows 7 or not. This is a necessary query because if a game is not compatible with your OS, it might not even run on your system or cause a lot of issues. So, if you have a Windows 7 PC and are about to purchase Stalcraft, then you might want to read the complete article.

Stalcraft is an open-world MMO FPS video game. You explore the Chernobyl Exclusion Zone where you will encounter a lot of mutated monsters. But, these monsters aren’t the only threat out there. You will need to collect resources and be mindful of the radiation levels. The survival and horror elements are quite well blended in the game. While the overall gameplay is very well done, players might find it a little difficult. Stalcraft is missing some basic features like enemy footsteps, controller support, and a few more. Now, the game also has some minimum system requirements that also include the OS version, and this has been bugging the players for some time now.

| Also read: How to fix Stalcraft crashing and not launching issues? 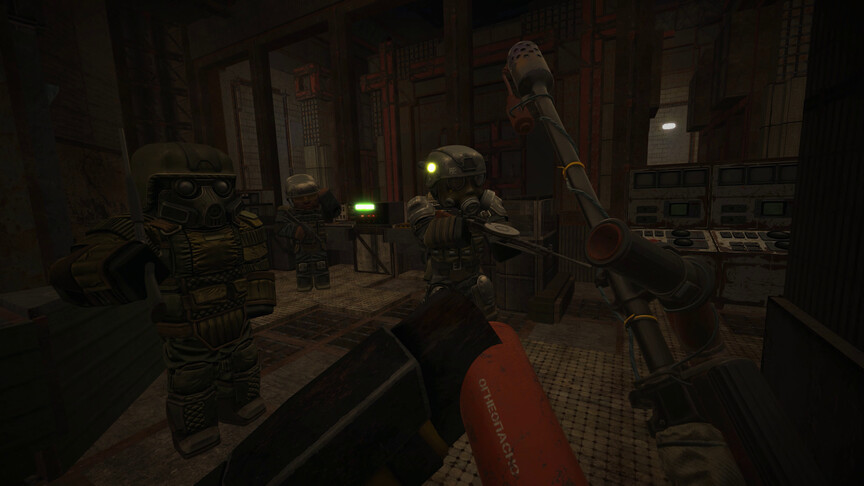 The official Steam page of Stalcraft tells that you need at least Windows 10 (64-bit) in order to play Stalcraft. This has become a basic requirement for all video games nowadays. Now, a few players did try to run the game on a Windows 7 system. According to these players, they were able to play Stalcraft on a 64-bit Windows 7 system. They are unsure if a 32-bit version of the operating system will be able to handle the game. So, this is something that you will need to check out for yourself. But, even if a game is running on Windows 7, we recommend sticking to Windows 10 for gaming.

The developers modify and structure their video games according to the latest operating systems. Since Windows 11 is still quite new, most games require you to at least have Windows 10 on your PC. So to answer the original question- Yes, Stalcraft is compatible with 64-bit Windows 7. You will be able to run the game on your system without OS-related issues, as per players’ reports. Well, this brings us to the end of this article. We hope that you found it helpful. Stay tuned to Digi Statement, and happy gaming.

Stalcraft: How to fast travel?

Stalcraft: How to fast travel?