Find out whether the Mac version of the Slime Rancher is coming out. If not, then how to play on Mac

Some players might argue that Macs are among the best PCs out there. With the billionaire company Apple behind its production, it is one of the top-rated PCs around the world. Just like every third person is a fan of the iPhone, the Mac OS is surely no less. In comparison, it might even have a larger fanbase. Speaking in terms of games and gameplay, Mac devices won’t be able to be on par with Windows PC. With well-known gaming titles like Fortnite, Hades and Diablo III, the overall gaming experience of Mac devices is just ok, but not that great. Fans around the world play a variety of games on this exclusive PC and are always demanding more. This is why they want to know if Slime Rancher 2 is available on the Mac OS or not. Let us find the answer. 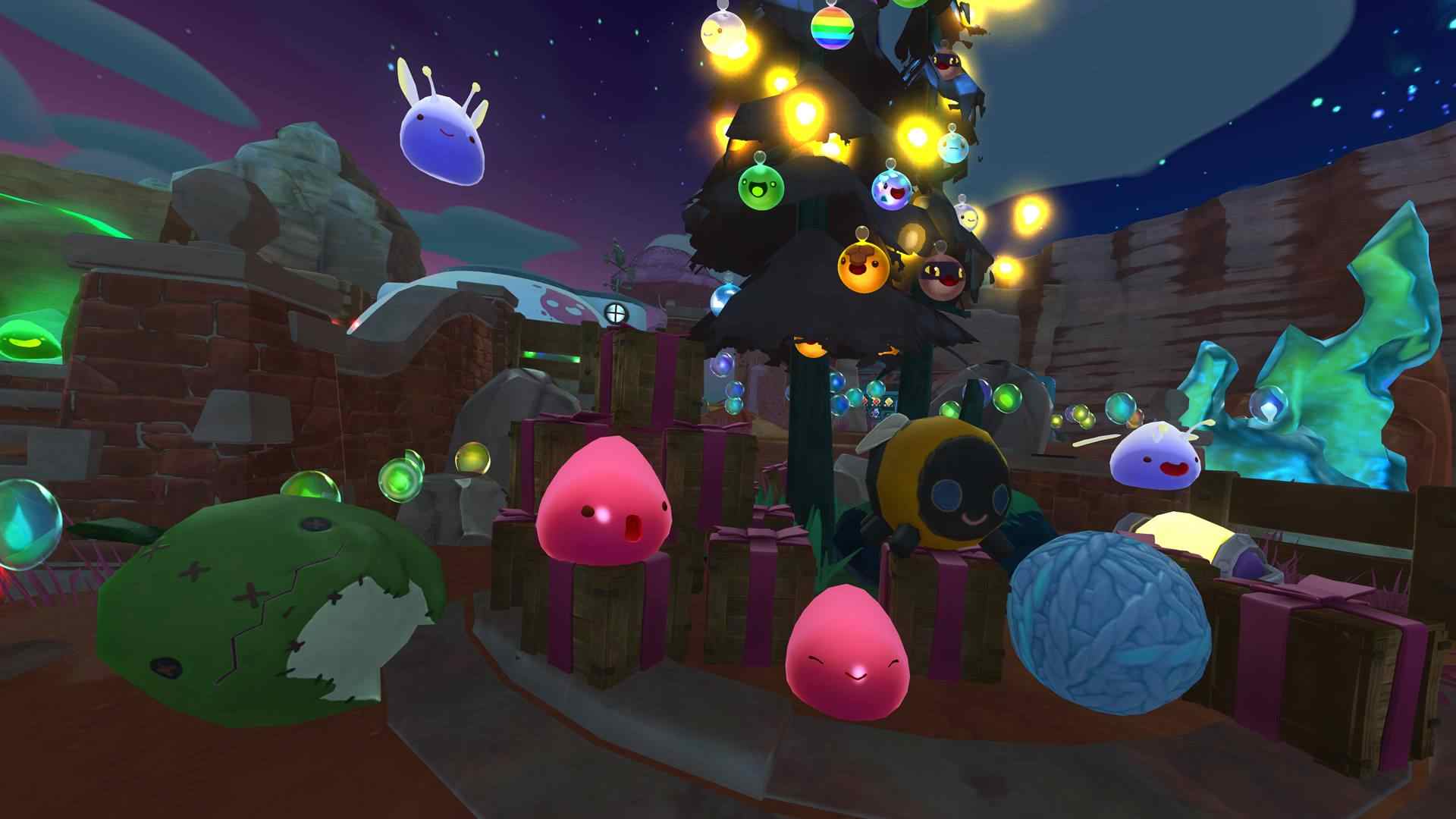 Well, officially there is no Mac OS version available for the game. The devs are yet to share any details on the release date for a Slime Rancher 2 Mac OS version. This is surely disappointing news for Mac OS fans but don’t you worry, because there is a solution. The name of the solution is the Parallels Software or Parallels Desktop for your Mac. Now, what is it? It is simply a virtualization software that allows Windows Applications and other things to run on your Mac device. The Parallel software allows the feature of drag and drop to move applications from the Windows file explorer to the Mac’s Finder utility. This is one of the perfect solutions for Mac OS players.

Seeing how the Parallel software allows the users to use applications on cross platforms, it could be highly useful for the Slime Rancher 2 fans. They can run the game on their Mac device using the Parallels software and see if their wish comes true. We hope that this helps our visitors as this seems a pretty confident solution for now. We also hope you liked our article on Slime Rancher 2 Mac OS Version Release Date. Be sure to follow Digistatement for more.

How to reduce load time in Bonelab?

How to reduce load time in Bonelab?