Being able to play racing games in local multiplayer mode gives another level of kick, especially to the folks who own home consoles. The main screen is divided into multiple screens for multiple players and they play together through this mode. Need for Speed is one of the leading car racing video game franchises and its latest installment, NFS Unbound is all set to get released on December 2, 2022. As this game is highly anticipated by many players, they wonder whether this game would support “Splitscreen” or not. If you also have a similar question in mind, then you are at the right place. This article will clear all your doubts regarding Splitscreen in NFS Unbound. 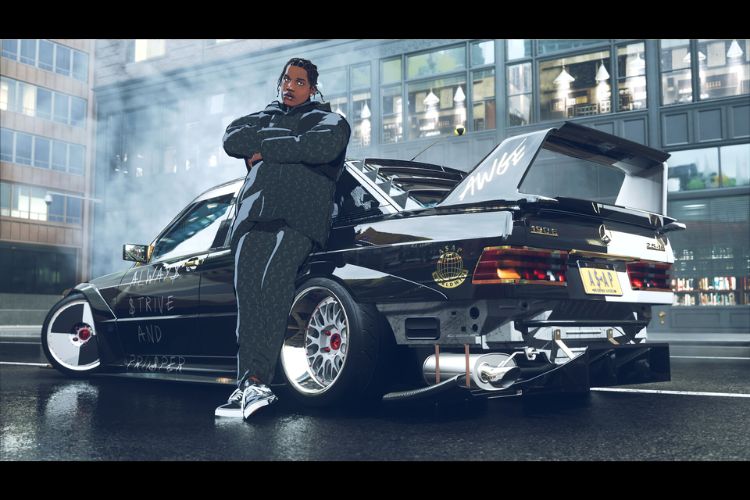 Developed by Criterion Software and published by Electronics Arts, NFS Unbound is the twenty-fifth installment in the NFS video game series. Set in Lakeshore City, the gameplay of NFS Unbound is similar to that of previous installments in the series. The overall theme of this game is Grafitti-styled which gives it a completely new and different look. Coming back to our main topic, here is everything you need to know about the Splitscreen feature in NFS Unbound.

NFS Unbound Splitscreen: Is it available?

No, there is no support for Splitscreen or local multiplayer mode in NFS Unbound. If we look at the previous installments in the Need for Speed video game series, none of the recent ones supported the split-screen feature, except for some really old releases. It seems like adding the Splitscreen feature in NFS games is not a priority in Criterion Software’s plans. Those who were expecting a split-screen feature in this title would be disappointed to know this. 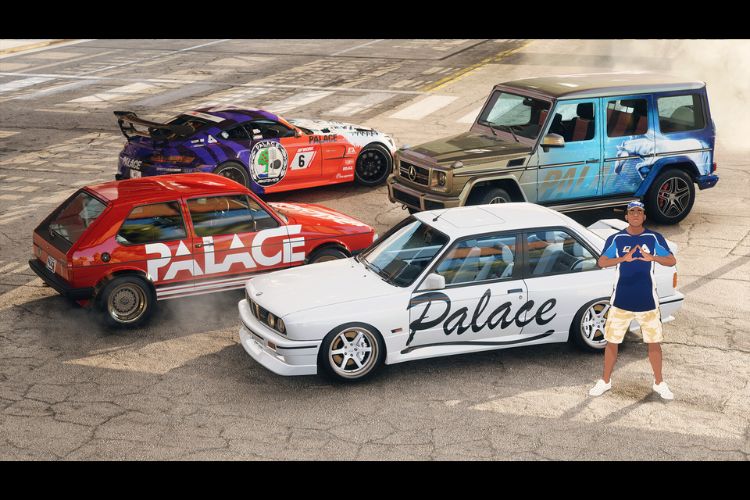 Need for Speed Unbound has a story mode that is a shadow of a typical NFS story. You will have to prove yourself in the street racing against a series of Blacklist characters. However, this game also includes a multiplayer mode that offers a lot of things to explore.

So, that was everything about Splitscreen in NFS Unbound. If you found this article helpful, share it with your friends.

Related: Need for Speed (NFS) Unbound No In-game Voices & Audio Not Working Issue: Is there any fix yet

Need for Speed (NFS) Unbound DirectX Error: How to fix it

Need for Speed (NFS) Unbound DirectX Error: How to fix it