Find out if you can use the controller in this one

Have you ever played a game that features a hand-drawn world? Well, lucky for you Knight Witch is just that! With the game only recently released by Super Mega Team on the 29th of November 2022, some people are wondering whether Knight Witch has Full Controller support available. If you are also among those people who are wondering the same, you are lucky because today we will discuss just that. With some 2D action-adventure environments to fuel your Witch powers, we will dive into a little bit of the story of what the game is about and then we will focus our attention on whether players can use their controllers to play the game or not.

For people who may want to know a bit about the game, The Knight Witch is one of those games that will take you on a Metroidvania adventure. In this adventure, you will be casting card-based devastating and destructive spells upon your enemies and making them suffer. Not only this, but you also get to engage in the fast-paced, shoot-them-up combat system where you fight your enemies on intense levels. Your prime mission in the game is simple – you must find out who is behind the War Golem Invasion all the while also saving your home. You will need to form close friendships and make some moral choices in the game to succeed. With so many elements at once, it is quite obvious you may want to play the game using your controllers. So, let’s see if that’s possible. 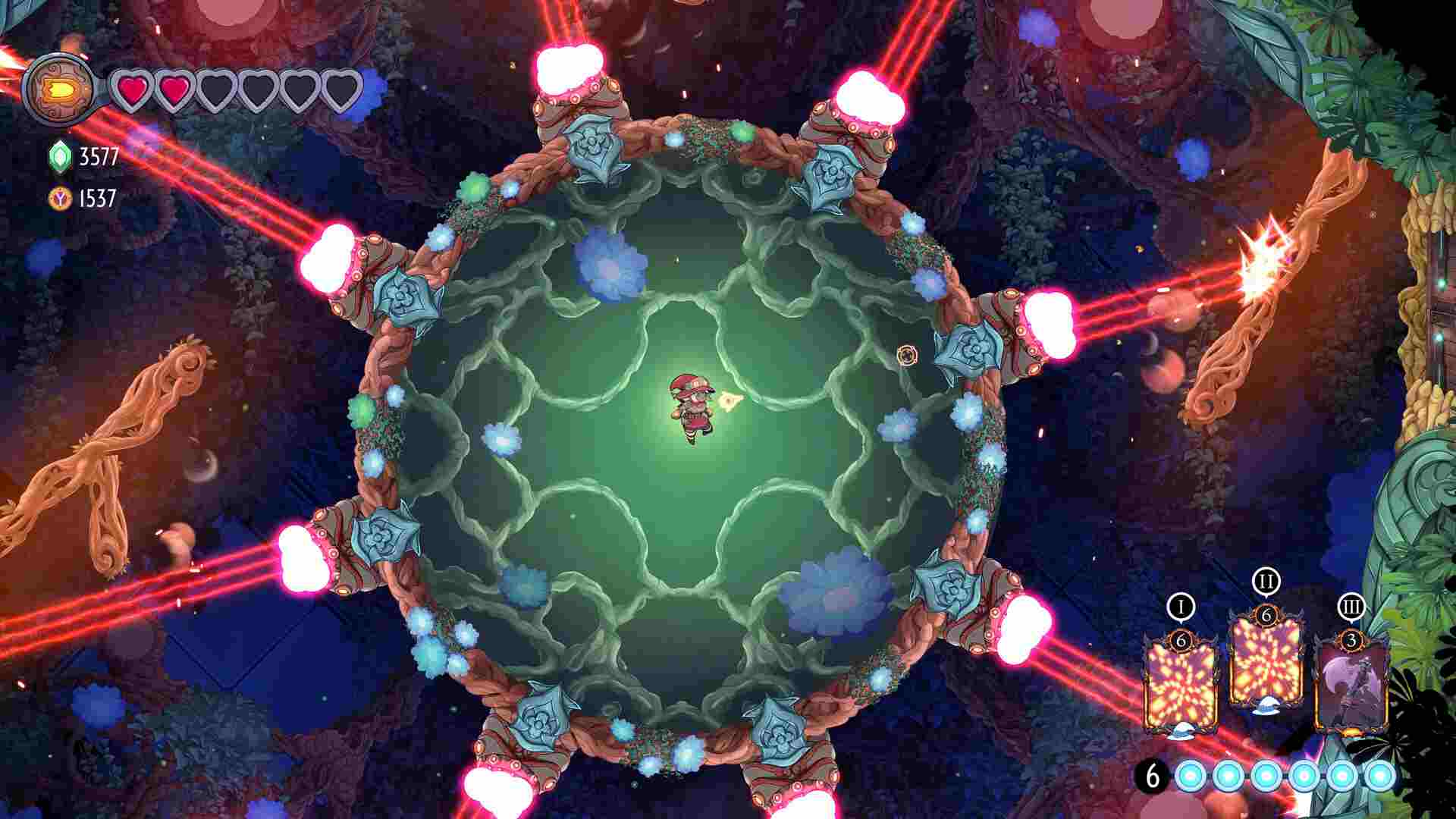 Lucky for all the players, The Knight Witch has Full Controller Support available. This means that the players will be able to use their controllers to play the game on their PC. The fact that the controller support is made available for all of us can be confirmed by the information given on the Steam store page for the game. Not only is this wonderful news for the fans, but it is also an important feature when it comes to having the best gaming experience. Having a remote control to play the game has its perks, and thanks to the developers, we as fans can avail of those benefits.

Apart from being on PC, the game is available on multiple platforms including PlayStation 4, PlayStation 5, Xbox One, Nintendo Switch, and Xbox Series X/S. Considering this, there is plenty of variety for players when it comes to choosing the right platform. Needless to say, with controllers in their hands, the players will be enjoying the game to the fullest. With all this said, we hope that you found the answer to your question. Make sure to keep visiting Digistatement for more.