Read along to find out how can you play Hokko Life on your Mac book.

The game Hokko Life is no stranger to the fans of PC games and even console games alike. The idea of helping people with their needs and also being able to farm, jogs the memory of so many fans. The whole idea of the game is just amazing, however, fans have an intriguing question. The question is “Can Hokko Life be played on the Mac laptop or PC for that matter?” and as a result, fans rush to the internet for an answer. They scoured all the sites and are looking for the answer as they certainly need to know. Macbook fans from around the world wish to know if they can play Hokko Life on their systems.

Needless to say, the game is made in such a way that anyone would want to play it. We mean, who wouldn’t want to allow their creative juices to flow once in a while? The idea excites fans. The game gives players the opportunity to make a world of their liking. To live in a town that has animals as its citizens. Also, to be able to help people with not just their food requests but with their other repair problems. And, not just this, but to build fully functional towns they see fit. Fans of the game who possess a Mac device can take some delight as there might be a solution. Not a straightforward one, but still something that would work. Let us see what it is below. 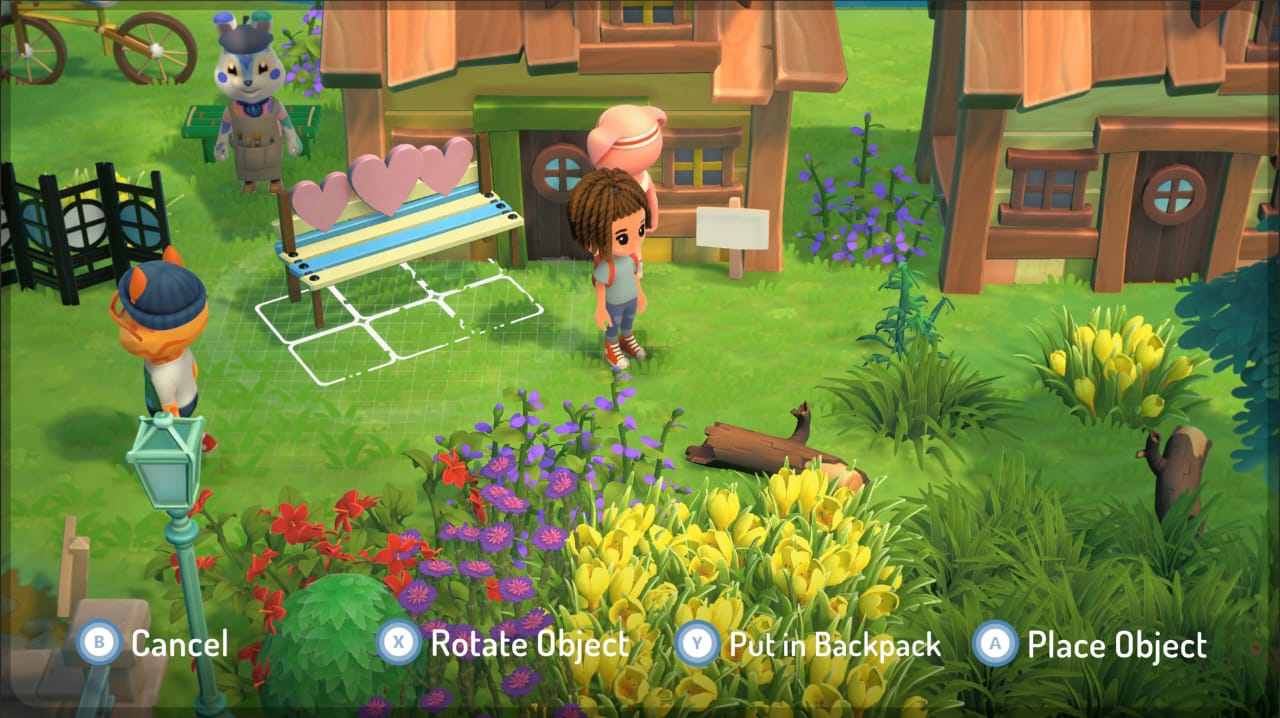 To share whether Hokko Life is available on Mac officially, the simple straightforward answer is – no. Sadly the developers have not released any versions for the Mac yet. But worry not, for there is a solution. One of the players by the username Hanjoo on Steam was rather a little too curious. This made them find a way to play Hokko Life on Mac via Crossover. What is Crossover? It is nothing but software that provides a Windows-compatible layer over macOS. This tricks the Mac into thinking that those Windows commands are its own. To run Hokko Life on Mac using this is simple. All you have to do is download Crossover from Codeweaver. Then it will ask you to open the zip file that you just downloaded.

Then after being downloaded, it will open and ask to open itself into the Applications folder. Do that and by default, it runs on trial mode. Here you need to purchase licensed software or use a free trial. After that, a window will open and it will ask you the name of the Windows application you want. Feed in Hokko Life and it will show you certain searches. Choose whatever you see fit from the searches and click Continue. Then you need to choose an installer file from the files shown and after choosing, you have to click on Use this installer. Now, click continue and select a bottle. Bottles are nothing but storage places for your file or a simulated Windows environment where your files are stored. And then finally, click continue. Hokko Life will start installing and you can monitor it until it’s done. We hope you liked our tutorial on whether Hokko Life is available on Mac. Be sure to visit Digistatment for more.