What if you can enter into the virtual world of the game that you are playing? Ever wondered how living the life of your character would feel like? VR headsets provide you with this amazing experience, and Bonelab has all its hype due to its VR gameplay. In this article, we will be covering all the details about Bonelab VR Supported Headsets List.

Bonelab is one of the most trending VR-supported games to ever exist. Since its announcement, the players have been waiting for the release of the game, and now they can finally play the game. It supports VR technology and thus it will provide the players with an immersive visual experience. To know which VR headsets are supported by Bonelab, continue reading. 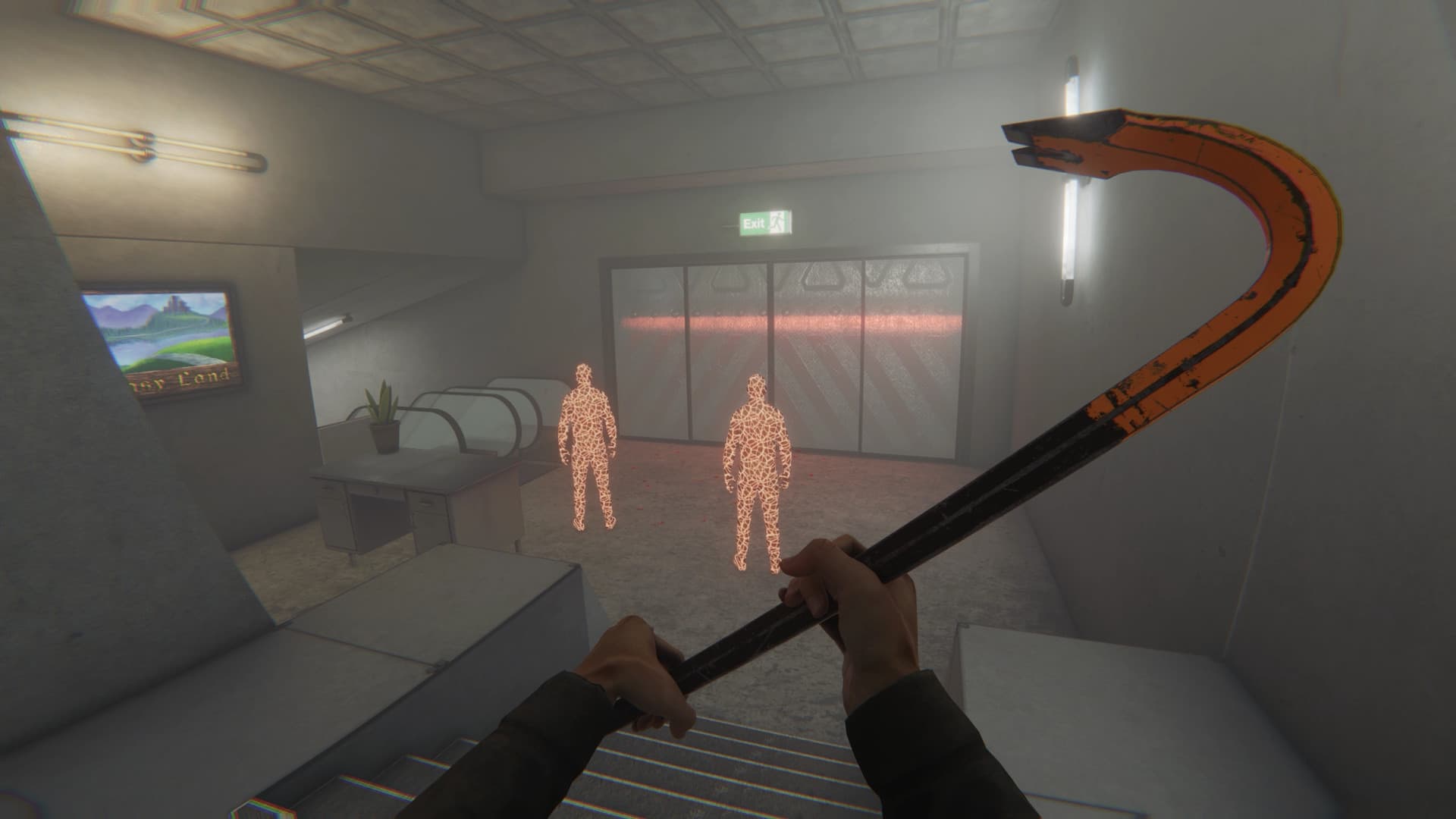 The players of Bonelab are extremely happy with the fact that Bonelab supports VR headsets. It gives the players chills to experience the virtual world from the first-person point of View. Bonelab only supports two headsets officially, as of now:

Let us first discuss what a VR headset actually is. Virtual reality (VR) headsets are frequently used with video games but can have other uses, such as simulations. They consist of stereo sound, head-motion-tracking sensors, and a stereoscopic head-mounted display that provides distinct pictures for each eye.

The concept of virtual reality is a revolution in itself. It makes the character alive and one can enjoy the fantasy world of the game. It is especially helpful when the visuals of the game are attractive. Bonelab is one of the most hyped VR games of all time. Ever since its announcement under the Codename Project 4 back in September 2019, VR players have been desperate to get their hands on the reported sequel to the highly successful game, Boneworks.

The game features a few intense scenes which might be triggering for some as the players will experience this in VR mode. Note that presently you cannot access multiplayer mode in the game, i.e. you cannot play this game right now with your friends. But, there are chances of the game to get a Multiplayer Mode too as these days multiplayer gaming is trending. And, nothing can be better than exploring the virtual world with your friends and fighting demons together. 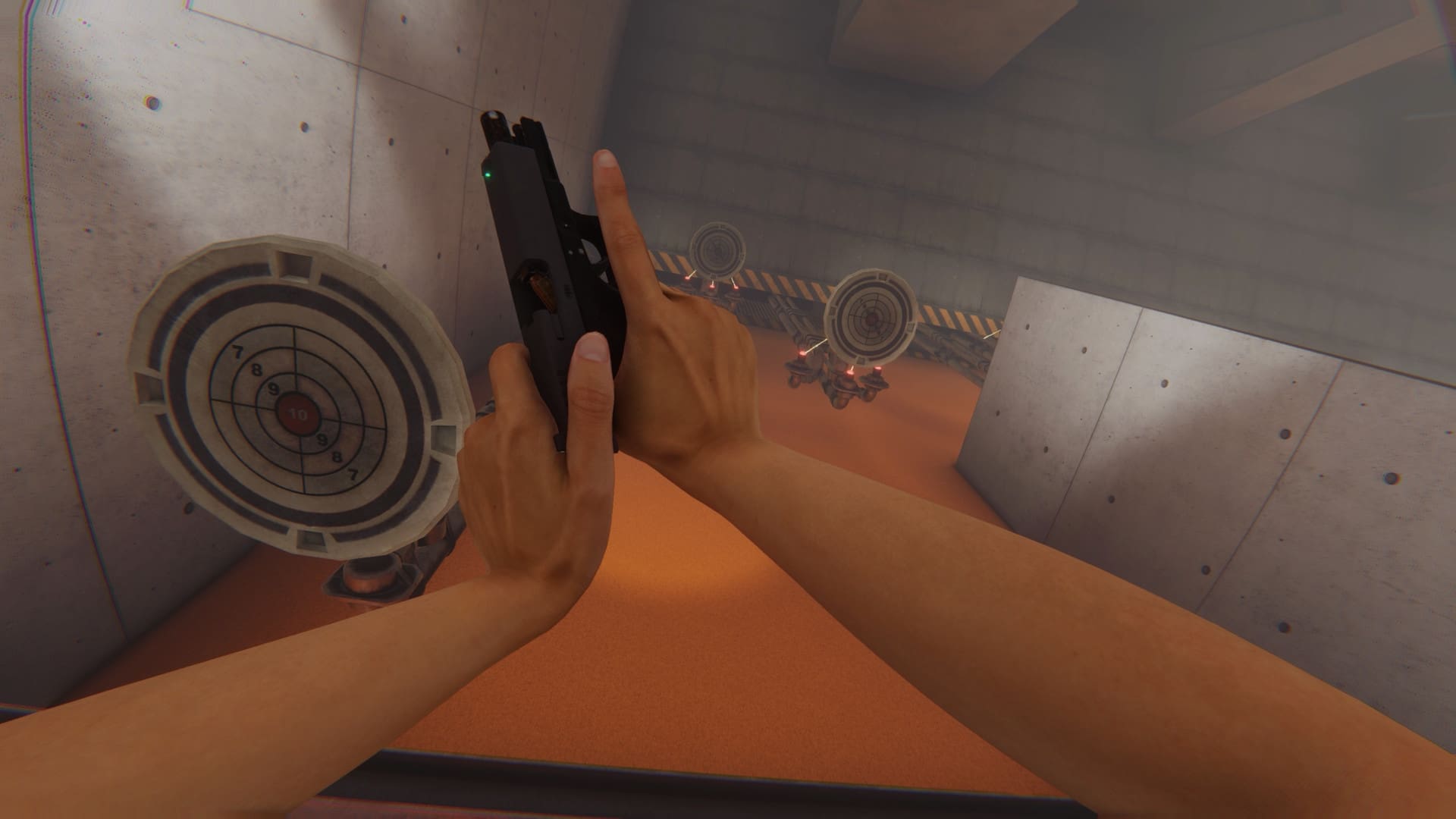 So, this was all about the details regarding Bonelab VR Supported Headsets List. Keep following DigiStatement for all the latest gaming-related updates.