Grand Theft Auto 5 is an open-world game that has a massive amount of in-game elements as well as gameplay features. Likewise, the sheer amount of things that players can do in the game’s open-world makes it a fan favorite on all platforms. However, the massive amount of in-game content also becomes a cause for concern. This is mainly because of concerns regarding age ratings as well as how inappropriate the game is. This article is therefore regarding the information on whether or not GTA 5 is inappropriate. 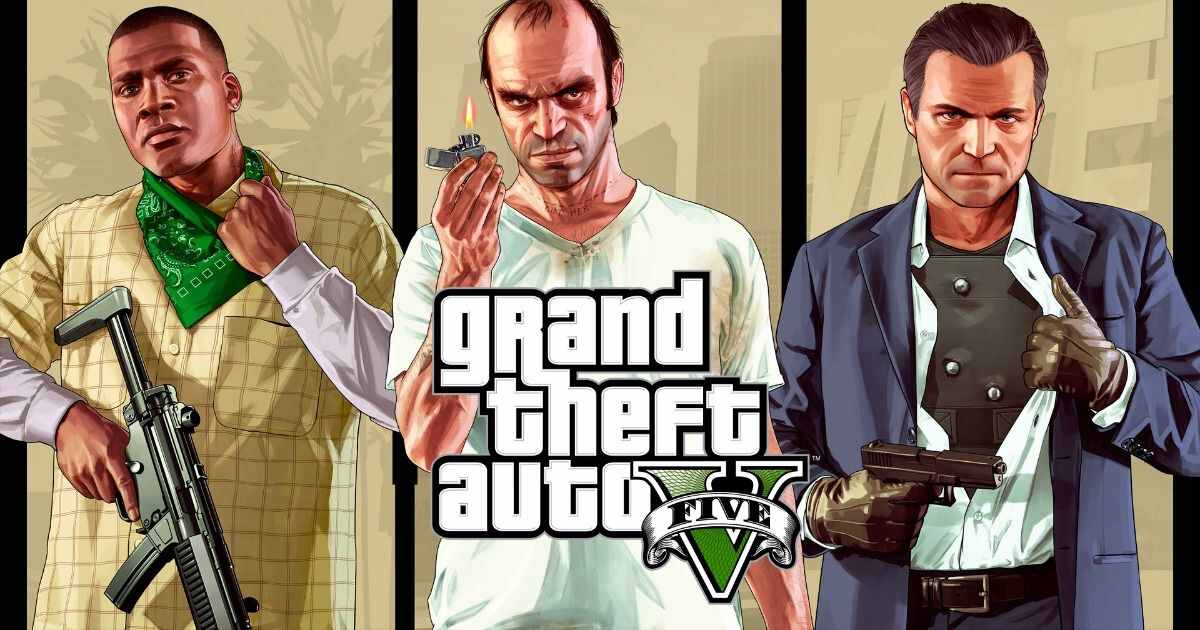 Going to the main topic of this article, you can find out all the information you need regarding whether or not Grand Theft Auto V is inappropriate by reading below. The very short answer is Yes. Grand Theft Auto V is an inappropriate game that is not at all suited for children. Likes, the game is rated M for mature. This rating means that the game is rated for people 17 years or older in most countries. Grand Theft Auto V earns the Mature rating due to the contents in the game that includes violence, gore, profanity as well as intense scenes. Additionally, there are also other adult contents in the game that includes inappropriate activity, drugs, drinking as well as smoking. Thus, it is understandable that there is a cause of concern among some people regarding the games’ inappropriate nature.

This was an article regarding some information on whether or not GTA 5 is inappropriate. You can also check out another article on the game by clicking here.

Elden Ring Crashing, Freezing & not working issue: How to fix it