Forza Horizon 5 is one of the most popular as well as successful racing games today. Likewise, it is also one of the best entries in the series. There are many modes as well as features in the game that makes it very popular. However, players are always looking for more features in a game. Likewise, the split-screen feature is a highly popular feature that many fans are looking for in the game. Thus, many players are looking to play co-op multiplayer without the need for an additional console. It is one of the biggest reasons why fans have been demanding this feature. This article is therefore regarding whether or not Forza Horizon 5 is Split Screen. 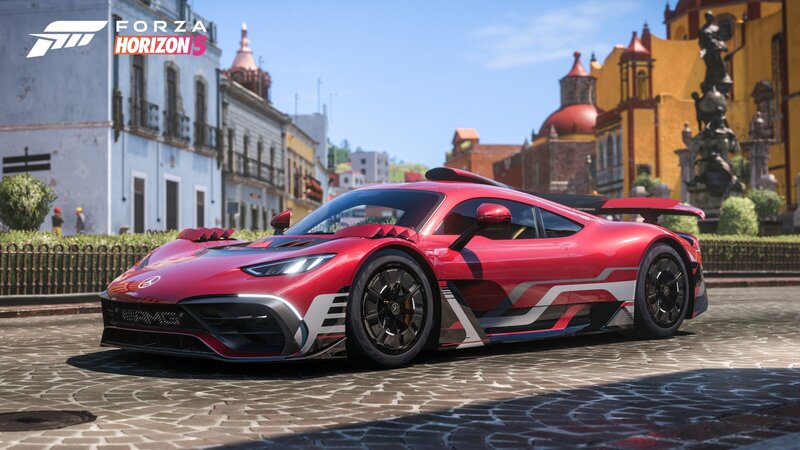 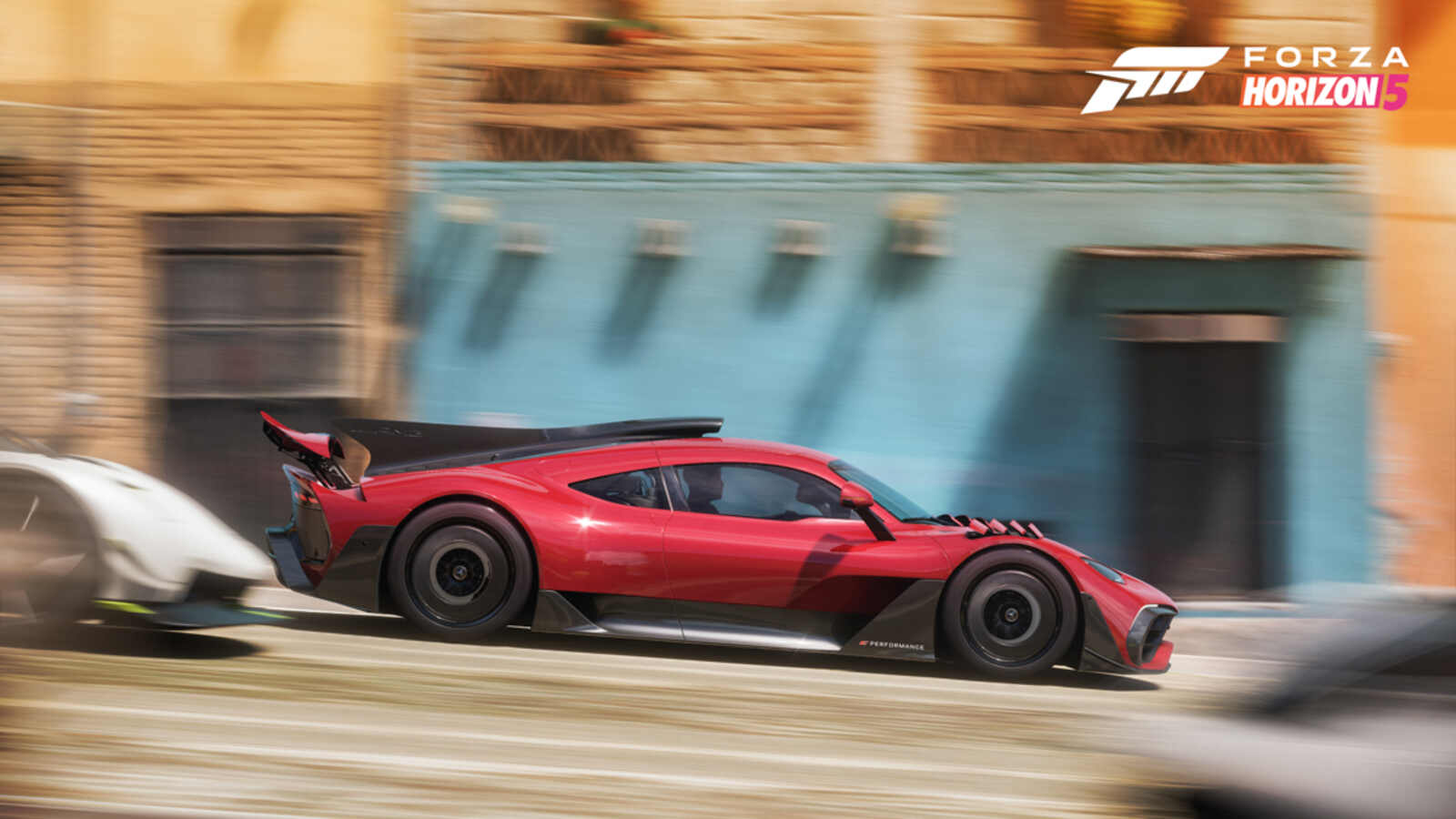 Why is there no split-screen in FH5?

According to the developer studio behind the Forza Horizon series, Playground Games, one of the main reasons why there is no split-screen is because of technical difficulties as well as limitations.

A proper split-screen feature is difficult to add to a game like the ones in the Forza series. This is mainly because of the open-world nature. Likewise, the Forza games are popular for their rich as well as expansive environments. Therefore, replicating such details as well as performance within a single console is a technical limitation.

Is the feature coming to Forza Horizon 5?

Unfortunately, there is bad news for players who are hoping for split-screen in a Forza game. Support for split-screen will not be coming to any Forza game, including Forza Horizon 5. Well, according to the developers, Playground Games, figuring out a split-screen feature for the game is not something they are focusing on right now.

This was regarding whether or not there is Forza Horizon 5 Split Screen. You can also check out another article on the game here.