NHL 22 is an ice hockey sports simulation video game from the developer studio, EA Vancouver, and publisher, EA Sports. The game is the 31st installment in the popular NHL video game series. It is the first game in the series that uses a new game engine, this time the game uses the proprietary Frostbite Engine. The game is coming on various platforms such as PlayStation 4, PlayStation 5, Xbox One, and also on Xbox Series X/S in October 2021. 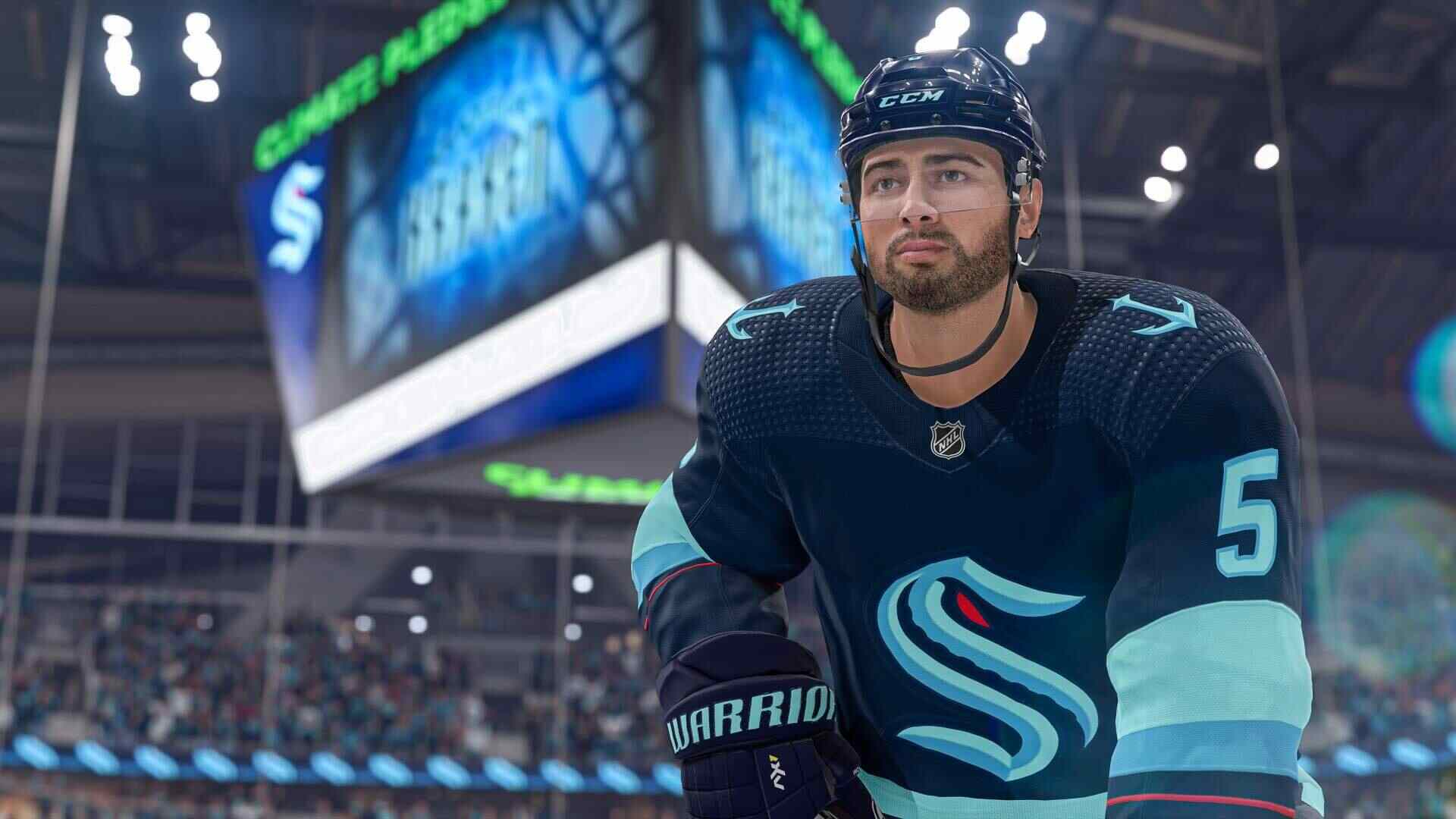 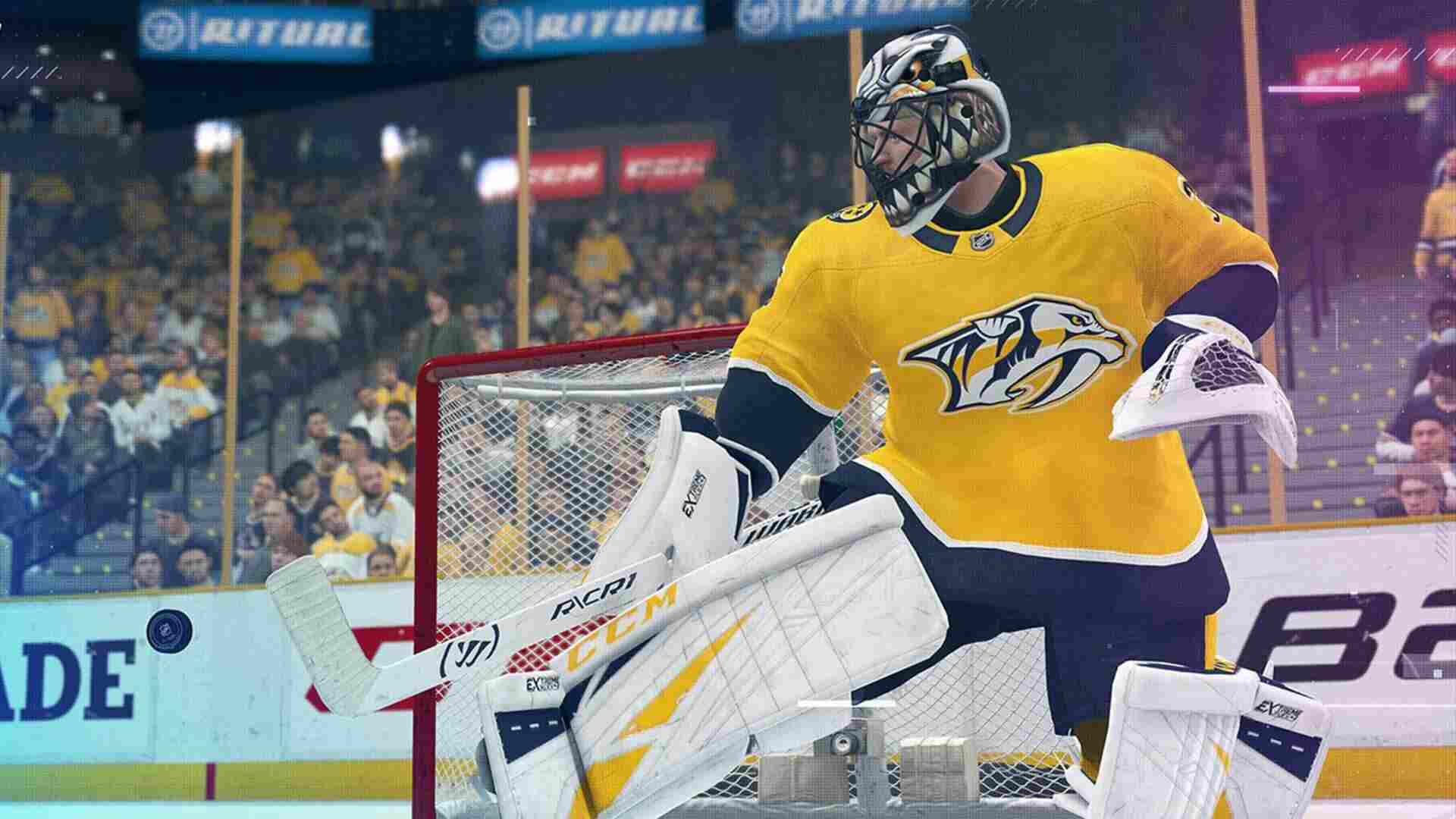 New Features in the Game Modes in NHL 22

Invite friends and hang out anywhere in the World of CHEL hub.

Player’s EASHL Club custom arena is a home base in the World of CHEL hub.

Be a Pro: Brand new multi-season storylines and challenges that offer long-term goals like building a player’s dynasty.

Franchise Mode: Players can now have an expansion draft for the 33rd NHL team.

Coming to the main topic of this article, many fans are wondering if multiplayer is coming to the upcoming NHL 22.

The upcoming NHL 22 features both single-player and multiplayer game modes. Likewise, the multiplayer mode features different variations such as: