Cuphead is an arcadey classic-style run and gun video game from the developer studio and publisher, Studio MDHR. The game takes the classic arcade-style of platformer games & brings it to modern consoles. Likewise, hard difficulty & replayability are its main focus. The art style also takes inspiration from the rubber hose style of animation in old cartoons. It is available on various platforms such as Mac, Windows PC, PS4, Switch, and also on Xbox One. 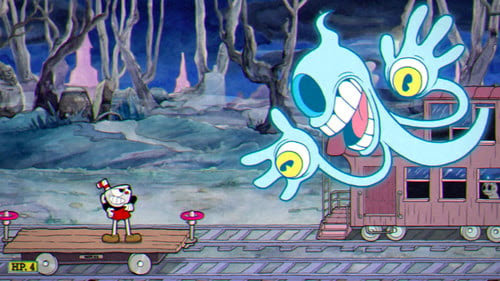 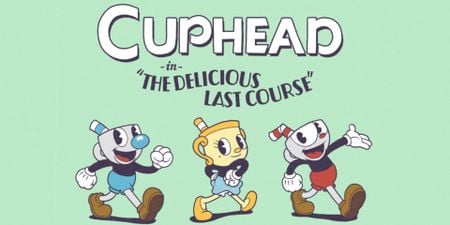 The Delicious Last Course expansion for Cuphead is a highly anticipated DLC. There is bad news for fans waiting eagerly for the DLC. Consequently, the DLC has been delayed, and now, there is no official release date for the DLC. Therefore, Chad and Jared Moldenhauer, the founders behind the game have put out a statement on Twitter:

‘In true Studio MDHR fashion, we aren’t content for this final chapter to be anything less than our best work. Throughout development, we’ve challenged ourselves to put everything we learned from making Cuphead into the quality of The Delicious Last Course’s animation, design, and music’,

‘Meeting this standard has been extremely challenging for us amid the global pandemic that has affected so many of our fellow developers. Rather than compromise on our vision in response to COVID, we’ve made the difficult decision to push back the release of The Delicious Last Course until we are q(confident it will delight the Cuphead community the way we feel it should.’

Coming to the main topic of this article, many fans are wondering if an online multiplayer mode is available for Cuphead on PC, PS4, Xbox One, Nintendo Switch & macOS. Read on & find out.

There is currently no official support for online co-op multiplayer in Cuphead. No matter if you are on PC, PlayStation 4, Xbox One, Nintendo Switch, or macOS. There is no official online multiplayer support. This is disappointing for many players wanting to play co-op online with their friends.

However, there are some workarounds for players who want to play online co-op multiplayer in Cuphead.

Keep up-to-date with Digistatement.com, and find out news on official support for online co-op multiplayer in Cuphead.