If you are looking for information regarding whether or not Cult of the Lamb is coming to Xbox Game Pass, you have come to the right place. Cult of the Lamb is one of the most popular new indie game releases. Likewise, many players who have Xbox Game Pass are anticipating the game’s release on the service. Thus, players may be wondering when they may see the game on the service. This article is therefore regarding whether or not the game is coming to Xbox Game Pass. 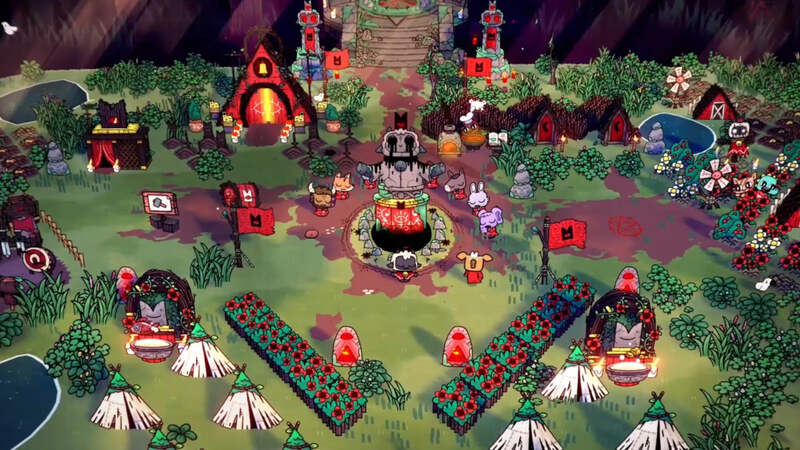 Going to the main topic of this article, you can find out all the latest information you need regarding whether or not the game is coming to Xbox Game Pass by reading below. 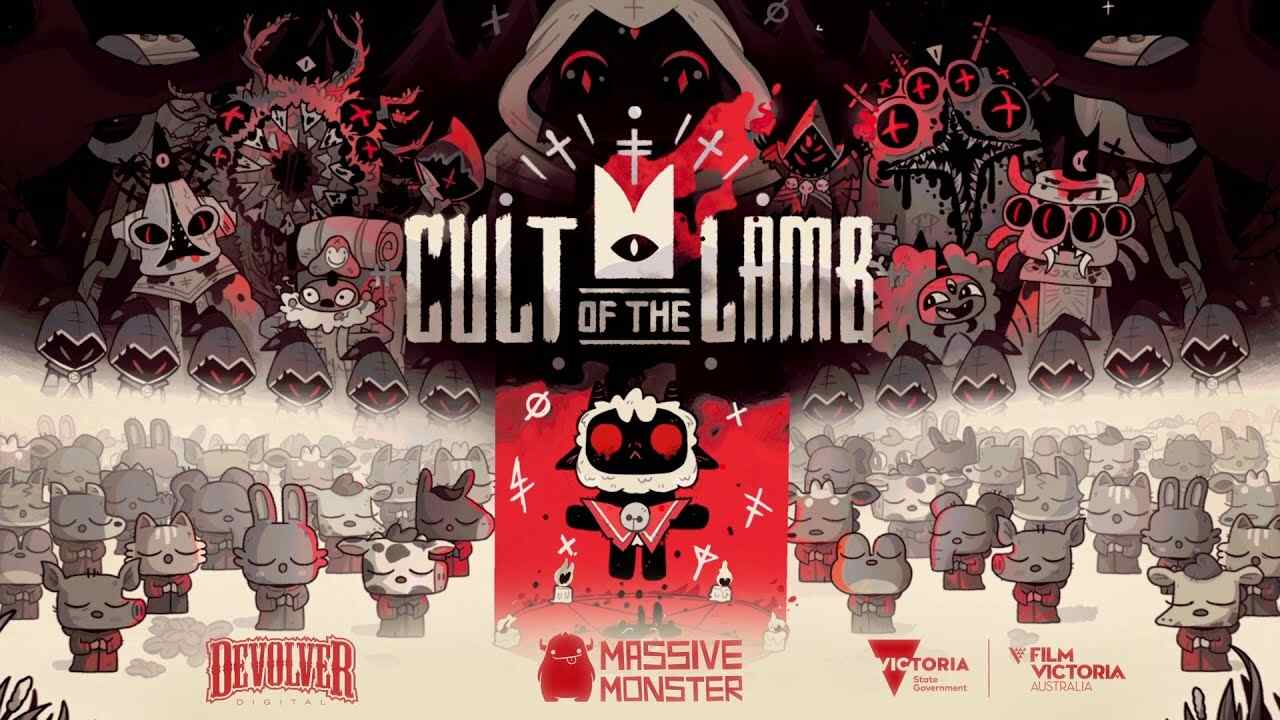 According to a rumor, there is a report that Sony, who is the biggest competitor to Microsoft in Gaming, paid to keep the game from being available on Game Pass upon release. The rumor comes from Kinda Funny’s Gary Whitta, who claims that a source told him Sony paid to keep Cult of the Lamb off the service. This is a very plausible rumor mainly because of the prevalence of “blocking rights” by Sony, but due to the lack of official statements, take this information with a grain of salt. Additionally, the game has been trending as one of the hottest new indie game releases.

This was an article regarding whether or not Cult of the Lamb is coming to Xbox Game Pass. You can always keep up-to-date with Digistatement for the latest game news as well as guides.

Cult of the Lamb: How to catch Squid