If you are looking for information regarding some fixes as well as workarounds for Apex Legends Not receiving Apex Packs/tokens after new level cap error, you have come to the right place. Apex Legends is a very popular free-to-play first-person shooter game that many players play daily. However, there are many bugs and glitches in the game. Likewise, there have been reports from players facing an error where the game doesn’t reward them with Apex Packs/Tokens after the new level cap was introduced. This article is therefore regarding some fixes as well as workarounds for this error. 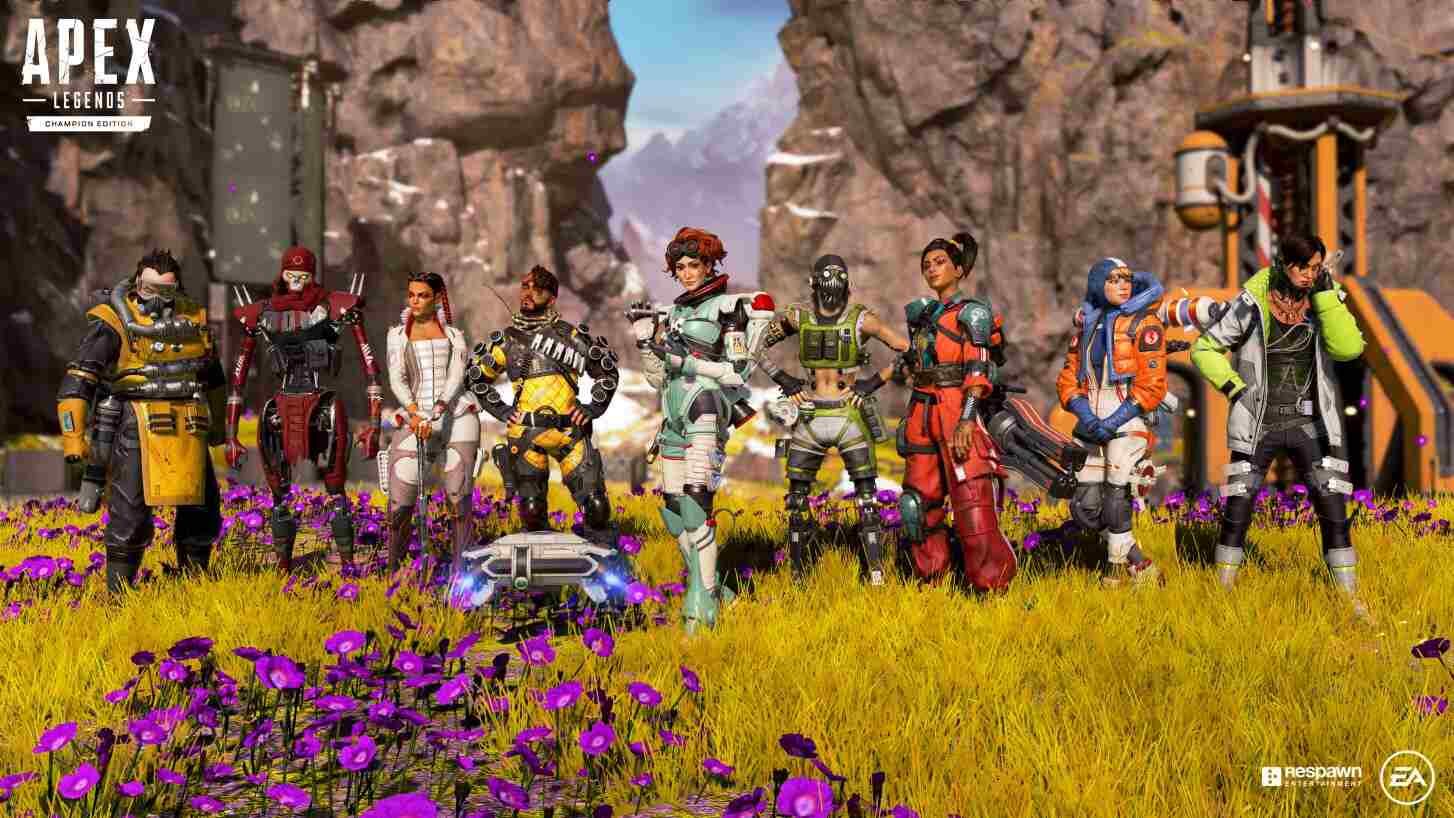 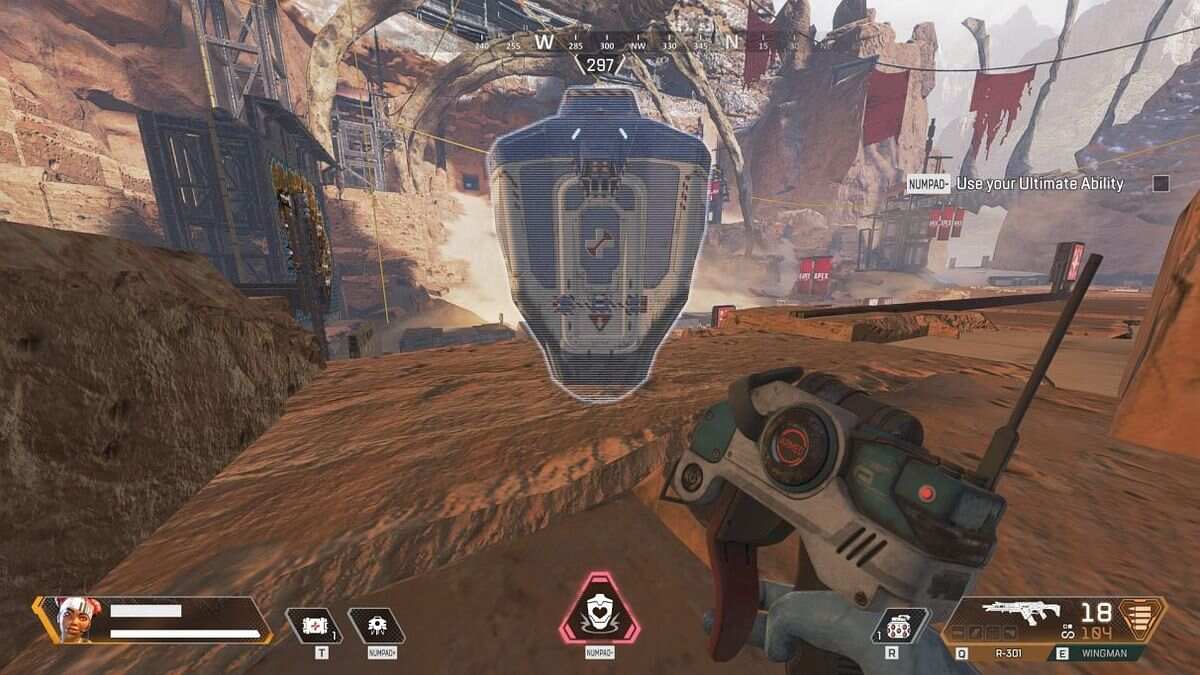 Unfortunately, there are currently no official fixes that you can follow to resolve this error in the game. However, the good news is that the developers have recently released a new update that should fix this error for good. But, if you are still encountering the error, we have mentioned some workarounds as well.

Heads up, legends: we just started rolling out a fix for the missing level-up rewards in @PlayApex and they should show up in your inventory next time you launch the game.
Thanks again for sticking with us through this one.

Here are some fixes as well as workarounds you can try –

A simple workaround when facing errors, as well as issues in the game, is to restart the game. Likewise, you can simply quit the game when you face this error. Restating the game can sometimes resolve the bugs as well as unusual glitches that cause errors in the game.

Update the game with the latest patch update –

Although this may not be the most efficient way of resolving errors, you can get the most effective fixes from the developers. The developers are actively working on this error and they have even released an update for it. Since the update is expected to fix the issue, updating the game with the latest patch should fix the issue for you.

This was an article regarding some fixes as well as workarounds for Apex Legends Not receiving Apex Packs/tokens after new level cap error. You can always keep up-to-date with Digistatement for the latest game news as well as guides.

Apex Legends Apex Predator Badge Not Unlocking Error: Is there a fix yet?

Apex Legends Apex Predator Badge Not Unlocking Error: Is there a fix yet?