Playing some games on GeForce now is more convenient than ever. It just lets you play the game without actually installing it on your device. Since this service has been released by Nvidia, many players have started using it as a primary source for playing games. Talking about the upcoming games, Back 4 Blood’s release is around the corner. As the release date of this game is coming closer, players are asking several questions. one of the questions that we are addressing in this article is “Is Back 4 Blood available on GeForce now?”. So, if you are also having a similar doubt, continue reading this article.

Back 4 Blood is the upcoming multiplayer first-person shooter game developed by Turtle Rock Studios and to be published by Warner Bros. Interactive Entertainment. The gameplay of this game is quite similar to that of Left 4 Dead as both the games are developed by the same team. It features 4 players co-op mode along with an 8 player PvP multiplayer mode. Coming back to the topic, here is everything you need to know about this game’s availability on GeForce Now.

Back 4 Blood on GeForce Now? 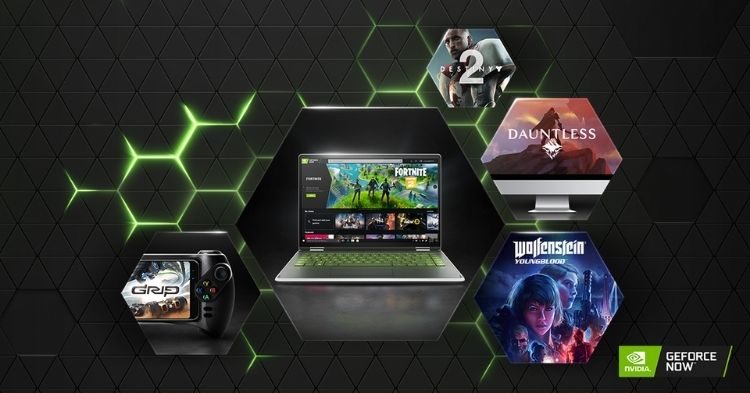 As of now, there is not any announcement from Nvidia or Warner Bros. Interactive Entertainment about the addition of Back 4 Blood on GeForce Now. Many players are waiting for this game to get released on GeForce Now. But, they will be disappointed to know that this game will not be available on GeForce Now. According to some rumors, Warner Bros. Interactive Entertainment does not support GeForce Now and there is a chance that it never will. So, if we take this rumor into consideration, it shows that Back 4 Blood will not be available on GeForce Now. But again, it is a rumor only. Moreover, if any information gets updated related to this topic in the future from the officials, we will surely update you at the soonest.

When we talk about the platforms of this upcoming game, it is all set to drop on Microsoft Windows, PlayStation 4, PlayStation 5, Xbox One, and Xbox Series X/S. So, you have to get this game on either of these platforms to enjoy it.