iRacing is a unique racing simulator that offers breathtaking visuals, realistic tracks, and cars from licensed manufacturers with a flair for a competitive atmosphere if you’re a hardcore racer. Unlike other racing sims, iRacing features a great level of detail that adds life to the game such as realistic physics, suspension models, car damage, and other quality of life features that makes it one of the best racing games that give a real-life competition feeling and immersion when playing online with friends.

The game has been out for quite some time and continues to receive support with many new features added by devs to enhance the racing experience. The latest 2022 Season 1 patch 1 update includes a list of changes and new features that are implemented in the game. Read on more to know about the game and patch notes. 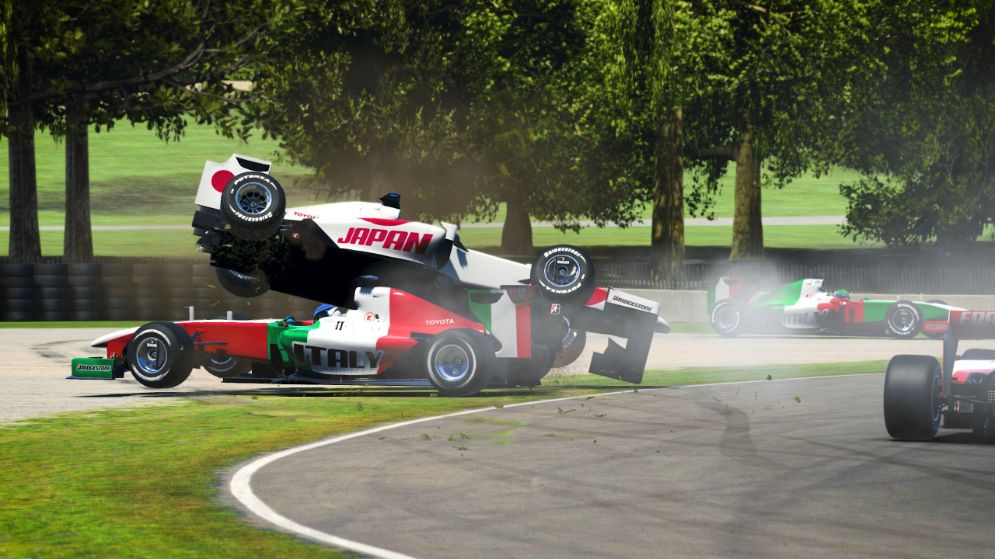 Unlike other racing games like F1 2019 or Dirt, iRacing is purely a racing simulator, and many see it in the same way as they see a real-life racing car. When playing any racing game, crashes are a normal occurrence that most of us just brush off as a simple mistake, while crashing in iRacing has a consequence and people do everything to avoid contact as it impacts their safety ratings, which is necessary for getting better licenses.

The dedication and support iRacing receiving is tremendous and devs who are passionate about the game have added several new features and fixed most of the bugs that are in the game. Here’s the list of some of the changes made in the Season 1 patch 1 update. 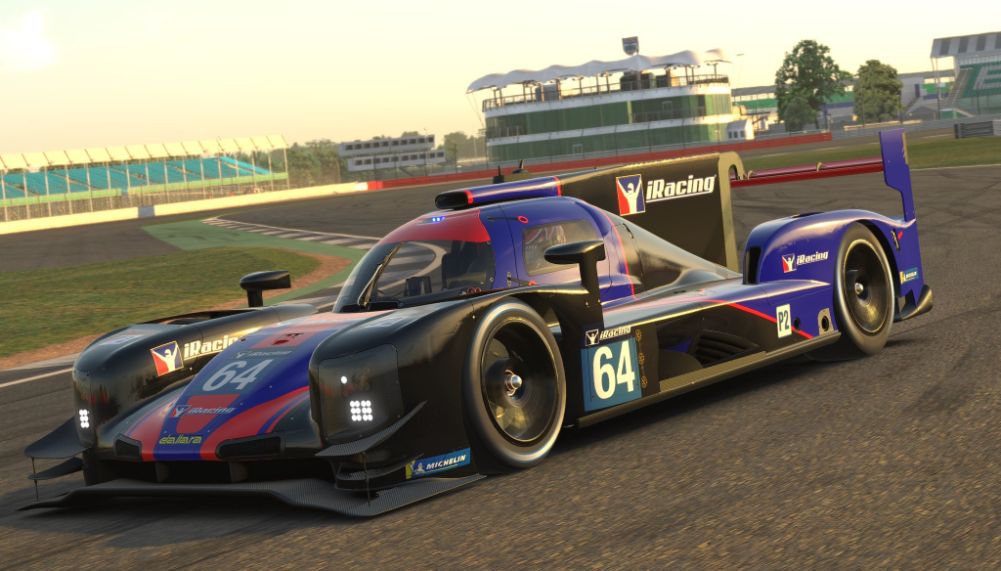 iRacing has fixed all of the major bugs and improved upon several features that make the game more enjoyable. You can view the complete list of modifications here.