Call of Duty Vanguard took the battle royale fans by surprise and delivered a stunning game with aggressive gunplay, beautiful graphics, and offering a rich amount of content to its fans. However, like every multiplayer FPS game, it also suffers from several glitches and game-breaking bugs that often infuriate a lot of players. Activision releases updates frequently that address the bug fixes, but the game is nowhere near playable for some users.

The latest issue the game currently has right now is its loading screen where the game freezes on screen and refuses to load matches. If you’re also facing the same issue and want to fix the loading screen issue, we’ve got you covered. Read on more to know how to fix COD Vanguard stuck on the loading screen on PS4, PS5, and Xbox consoles. 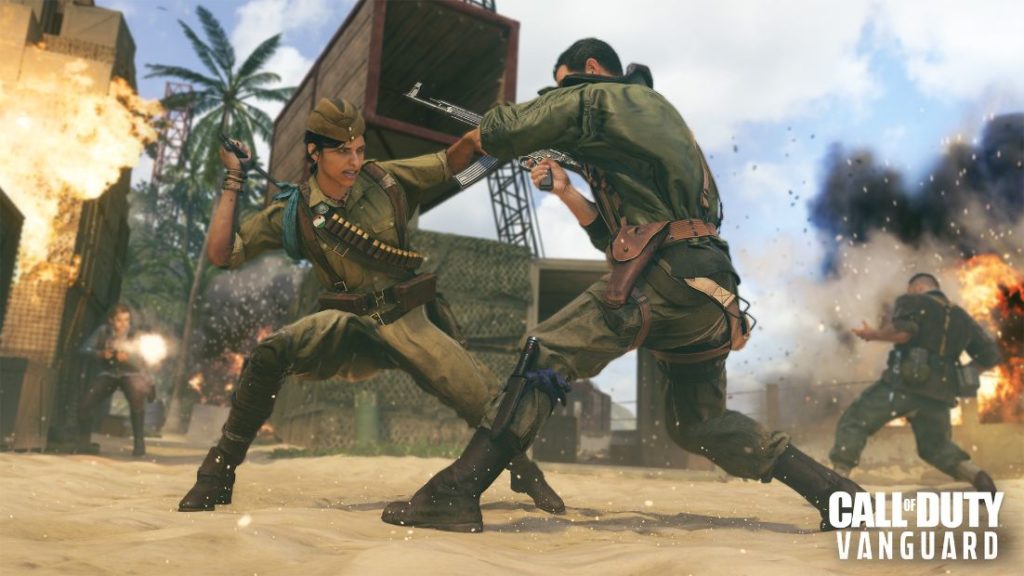 How to fix stuck loading screen on COD Vanguard

Apparently, this error is not limited to one platform as players who own PS4, PS5, and Xbox consoles are getting the same error when they’re trying to play the game. After a thorough search on the internet and some experiments from our end, we’ve found a few workarounds that’ll fix the loading screen freeze error and will let you play the game. With that being said, here’s what you should do to fix the loading screen on Call of Duty Vanguard.

If you’re frustrated with the issue, you can take it easy as it can be easily fixed. All you have to do is press the PS or Xbox button or head to the game application and exit the game. Once it’s done, launch the game again and check to see if the loading screen issue is fixed, if not, see the next method below.

Turn off your console.

This is the most cliche yet regular method that fixes most of the common problems of the console or the game itself. Simply turn off the console completely and unplug everything from the console and leave it for a minute or two and then clear the game cache. This should fix the problem. However, if the problem persists, see the next step below.

Delete the save game

Another reason why the loading screen is freezing in COD Vanguard might be because your console doesn’t have enough resources to properly allocate for the game. Delete some of the games that you’re not playing and try loading COD Vanguard and see if the issue is fixed. You can also delete the game and reinstall it from scratch if the above-mentioned methods fail.