Android has indeed been the most widely used mobile OS for a long time now. Well, the other fraction accounts for iOS of course. While many people use Android devices, iOS is an amazing OS for sure. It is smooth, fast, and reliable as well. Apart from that, tech giant Apple also provides users some of the most awesome features with iOS. One of the best things about iOS is that even devices as old as 4-5 years get the latest iOS updates. That’s not at all the case with Android devices. The latest iteration that currently runs on Apple devices is iOS 13. 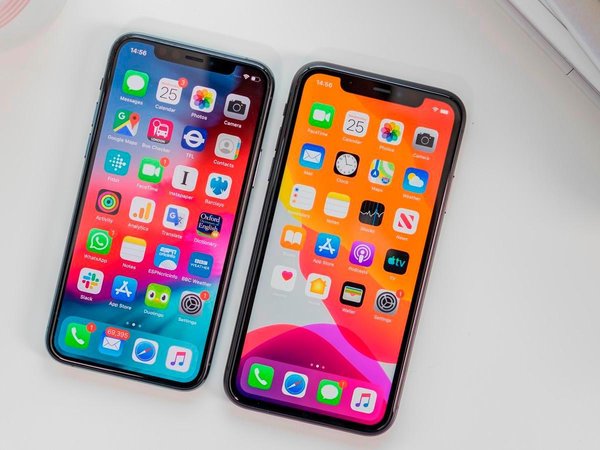 Apple has been working on its upcoming iOS 14 release. A lot of talks have been around this ever since the name iOS 14 first came into being. So, what will this latest release bring? What features will users get to see? Earlier, some group of hackers and people from the jailbreak community claimed that they have somehow got the leaked iOS 14 image. They further said that they have been having this image for a long time. Woah! Like, can you wonder how these people even got the leaked image way ahead before its release? Apple never makes its source code publicly available and it’s not quite easy to do that. 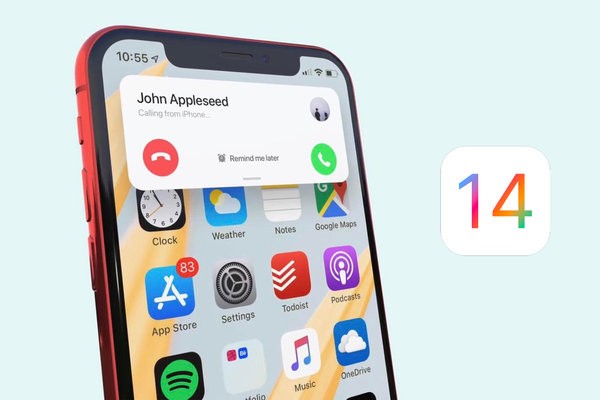 So, now we have some exciting things popping up about the upcoming iOS 14 from the leaked image. Those people who have the leaked image have now revealed one of the interesting features of iOS 14. Yes, that’s true. iOS 14 will support the call recording functionality. Users can now set this up to record phone as well as facetime calls. This is indeed a really useful feature that iOS has been missing out. This is not just any other rumor floating around. You can look at the image below from the Settings menu which clearly shows this new feature in all its glory. 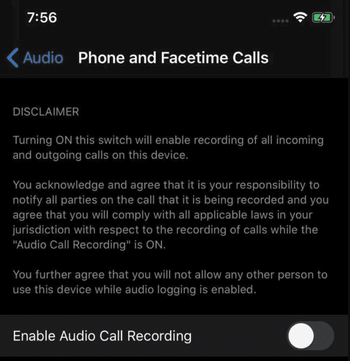 You will obviously need the consent of another person in the call to enable recording. There’s a slight catch as well. This feature won’t be available in all the regions globally in countries like India and Australia, where individuals are banned from recording calls. Things are not yet clear somehow. Things will only get clear on June 23. That is when Apple will release the upcoming iOS 14 on WWDC 20, which is scheduled to be held on June 23. We will also get to know what other cool features will be coming with the latest iOS 14 release. So people, keep waiting until then.

Stay tuned for further developments on iOS 14 leaked features and more such related content. Also, share this article with all those people who have been waiting for the upcoming iOS 14 release.