And now, we have the Internet Café Simulator as well! And it is a great one too! Here is everything you need to know about the game along with a major issue – 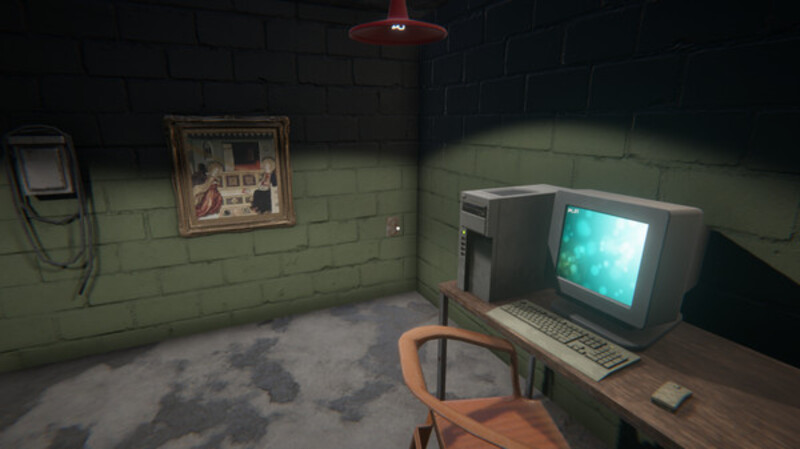 So what is this game after all? From the name itself you can know that it is a business simulation game. This is the second game in the series and has a lot more new details and mechanics as compared to the first one.

It was released on 7th January 2022 and is available on PC as of now. The first game in the series was a great one and this second version is expected to be the same, or even better!

INTERNET CAFÉ SIMULATOR 2 – WHAT TO DO?

Internet Café Simulator 2 is not just a simulation game, it is a business simulation game. And in this game, you have to build and manage an internet café. And if you think that is all that you have to do, then you are wrong. There is a lot more stuff going on in this game and it is a more comprehensive and detailed version.

So basically the game asks you to build an internet café out of nothing, or should we say ruins? And you have to make this business of yours grow. And that is not all. You can either become a business prodigy or a brawler skilled at protecting his café from the thugs, or maybe both! Yes, there will be these notorious street thugs and mobsters who will try to take your money. And they might throw a bomb inside your café as well! So beware!

Other than these, let us talk about the café business. You can level up the skills you want to develop from the tech tree. And there are other features like preparing meals for your customers, keeping guards for protection, placing generators for power outages, improving the computers in the café, purchasing game licenses, and a lot more! 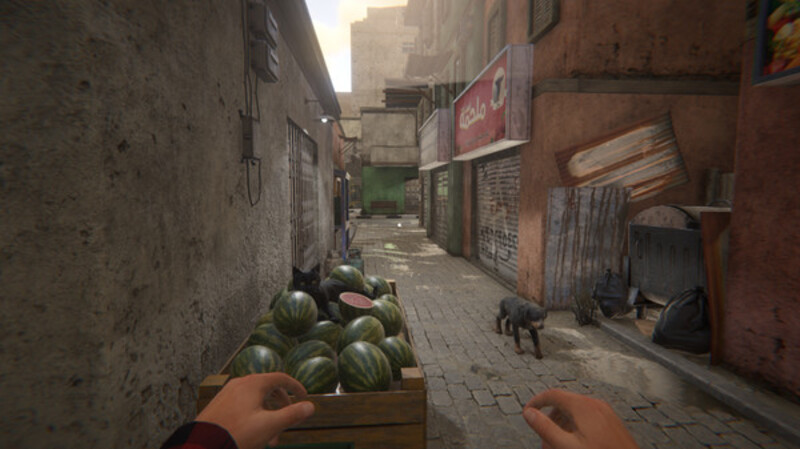 So the game has been released just a couple of days ago and the players have already started reporting about the bugs and glitches. One of the most commonly reported bugs in the game is the unable to save game files loading bug.

Is this a big issue? It indeed is. Imagine you making good progress in the game, loading and saving it and being not able to open it, and starting afresh. This seems to be pretty frustrating right?

All your progress and completed missions vanishing in a second! So is there a fix for this yet? Yes. There is a fix that you can try to solve this loading issue in the game.

According to a Steam user

There was a person who was in the same situation on the bulletin board, but even if I saved it, when I started the game again, the save data disappeared. Also, once the game was closed, the exe file for starting it disappeared without permission, and even if the game was reinstalled or “check the integrity of the game”, the exe. file could not be reacquired.

As an alternative, here is what you can do. If you are playing on any other drive than the default C-drive in the same situation, you can try uninstalling the game once and selecting the C-drive as the game data storage destination when installing again. This might fix the issue as well! 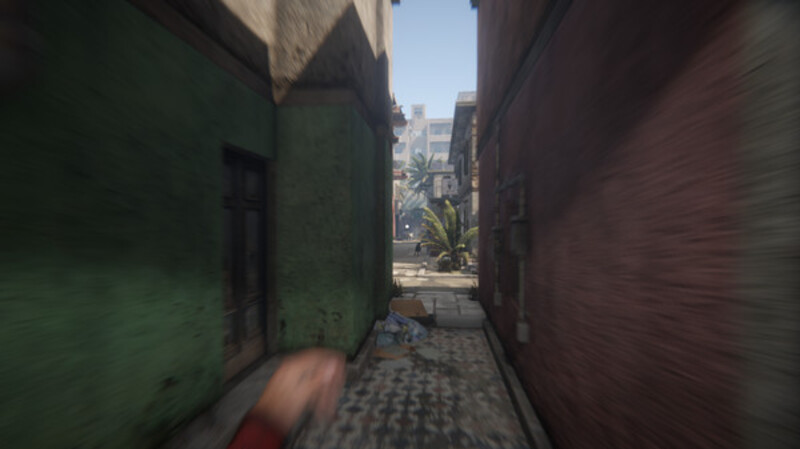 You can very well use this solution until the devs come up with an official one. Till then keep following Digi Statement since we will keep you updated regarding any fixes for this issue in the game, Internet Café Simulator 2.