Humankind is a strategy, turn-based top-down game developed by Amplitude studio, it has been released on August 17, 2021, the game tasks players with the job of re-writing history, this is done by the player who makes decisions throughout the narrative of history which will have different outcomes to what has actually happened. The game comes in two versions, the standard and deluxe and it also gave players who pre-ordered it bonus content, however, players have been complaining that the content which comes with Deluxe and Pre-order is not visible or showing up.

The game consists of 60 cultures, each of which brings a new and unique layer to the game and can be combined to create endless civilizations, it also consists of a fame indicator. The fame indicator expresses the mark you left on the world, all the decisions you make, the deeds you accomplish, the battles you win will help shape this “fame” and eventually the player with the most fame will win the game. 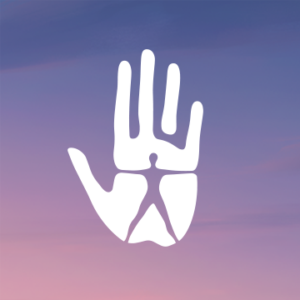 If you have been facing any errors with Humankind, such as crashing or the game not opening, click the link here to read our article on various fixes that the developers have released to help solve the issue being faced.

The game can be bought in two versions, the deluxe and standard, the content that comes with the deluxe version is listed below.

As compared to the standard version which just gives the Humankind digital game.

However, players who did buy the deluxe version of the game and gain access to the pre-order bonus content have stated in community threads that the content is not visible or showing up.

A developer has come out with a statement that they are looking into the issue and a patch will be going live to fix this issue as soon as possible.

A link to the community thread is here

Humankind Crashing & not working for you : Try these fixes