The world praises for the quality devices that Huawei has been producing. The build quality and appearance make all its smartphone models look like premium flagship mobiles, though you can afford them at a cost below Rs. 11,000. Also, Huawei is one of those brands that get away without many controversial products as they provide what they promise, even if limited.

Huawei Y9s is slightly over the mid-range cost that was released in December 2019. The current price of the device is $269 and is available in Midnight Black and Breathing Crystal colors. 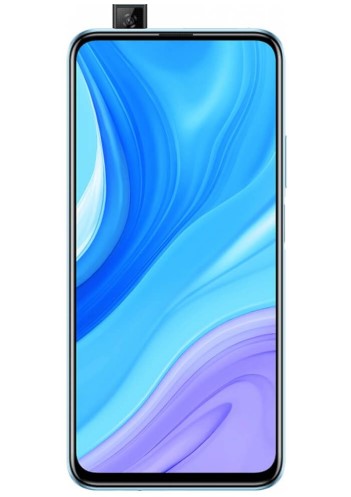 The Huawei Y9s shows some spectacular features on both physical and interface means. The device rocks a triple camera setup at the rear end where 48MP is the primary sensor, 8MP is for wide-angle and 2MP for depth. The front camera is a 16MP motorized pop-up selfie shooter and the camera quality is reviewed to be excellent. The device boots on a pre-installed Android 9 OS. 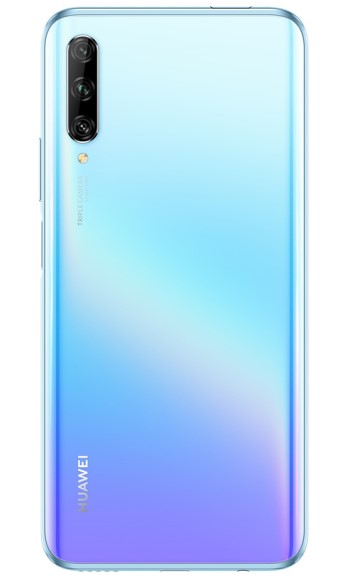 The Huawei Y9s is available in one variant- 128GB 6GB RAM. The device is run by a 4000mAH and for a normal, daily user, the battery expectancy can easily stretch up to one whole day. The Hisilicon Kirin 710F (12 nm) is becoming a common chipset in the Huawei and Honor mobiles, which hasn’t proved to be a wrong choice to date.

As mentioned earlier, the Huawei Y9s was out with an Android 9 over EMUI 9.1. But gear-up users, as now you have the all-new Android 10 update alongside EMUI 10 OS in your device. 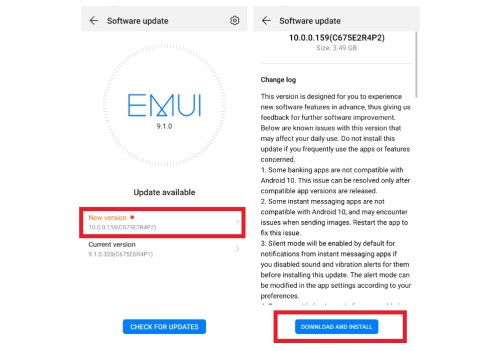 The beta version of this version started rolling out for the Huawei devices from the end of the year 2019. Also, Huawei Y9s delayed the EMUI update for a long time, giving netizens a chance to spread across social media about their anticipated wait. But thanks to Huawei, the update is finally here and has been receiving positive remarks from the users.

Rest assured, stay tuned to receive more updates and related articles. Also, share this story with all those who were waiting for this update.