Coming to the topic after the latest game update, many players are currently having issues with Adventure Sync. They have taken the route of forums to express the ongoing issues and concerns. You can check their complaints down below. 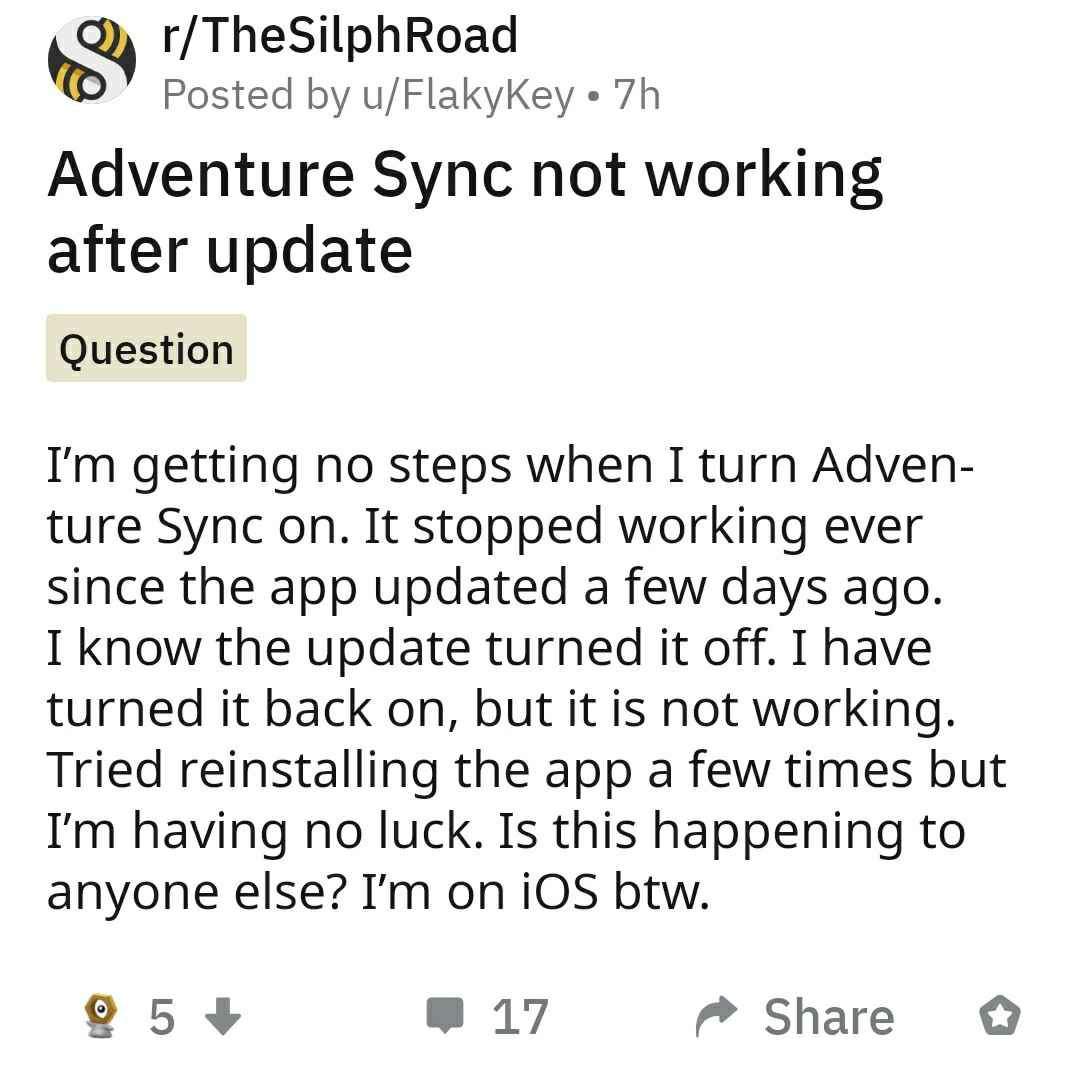 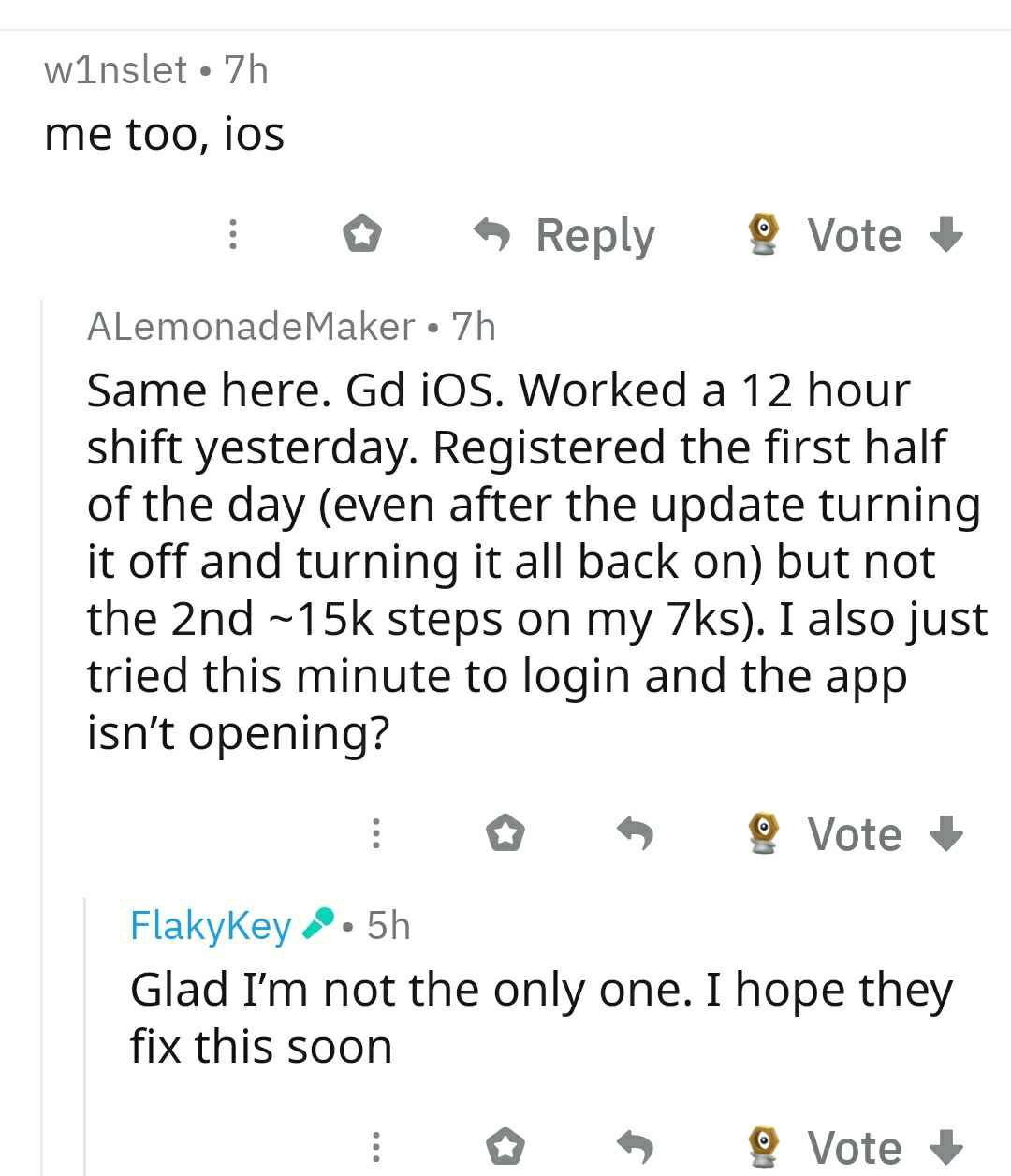 Well, we certainly hope, Niantic will look into this matter and will try to resolve it at the earliest. We are close tab on all the developments and will update you with more information whenever it arrives.

Coming to the February Community Day, players can evolve Rhyhorn into Rhyperior during the event or up to two hours afterward for the exclusive attack Rock Wrecker. And if they are lucky, they might encounter a Shiny Rhyhorn!