Huawei P40 Pro is the upcoming top of the line smartphone from Huawei under its P series. Not much has leaked about the device till now. However, leak expert Yash Raj Chaudhary posted on Twitter a series of information allegedly pertaining to the device.

According to Chaudhary, the Huawei P40 Pro will incorporate the use of new materials and will have some striking features – starting with the application of graphene, the thin, lightweight, carbon-resistant material that has been a major market revolution for years but doesn’t have large-scale or practical application in popular products. 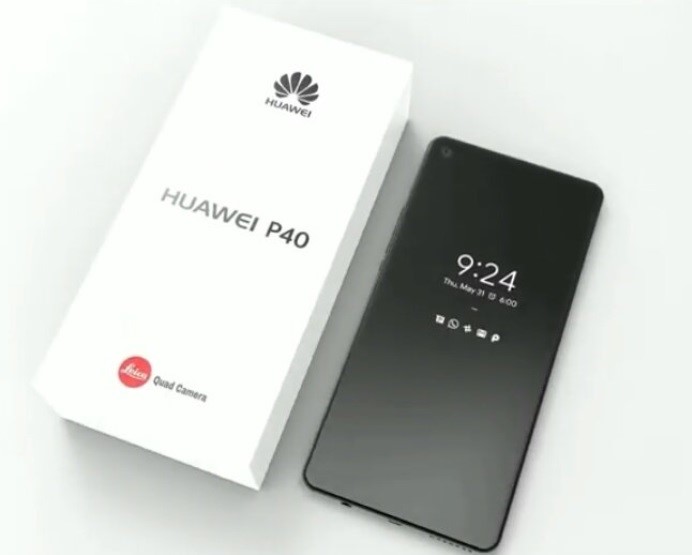 In the P40 Pro, graphene would be used in the battery to increase energy storage capacity (to 5,500 mAh) while reducing its volume (70% of traditional lithium-ion models). This is even more impressive when combined with the 50W charger, which charges the device from zero to 100% in just 45 minutes.

Moreover, Huawei P40 Pro will have a 6.5- inch OLED screen with 2K resolution and a “waterfall ” style edges on the sides and will have a refresh rate of 120 Hz. The smartphone will use 98% of the panel as the display with only 2% used for two front cameras (Similar to Samsung S10 Plus).

On the rear side, the smartphone will have five cameras, which includes :

Under the hood, the Huawei P40 Pro will be powered by the Kirin 990 (5G version). The device will still have Android as the operating system with the EMUI 10 skin on top, probably in the non-ecosystem version of Google, as was the case of Huawei Mate 30.

Well, we recommend you to take this information with a pinch of salt, as the above details are not official. We hope for more leaks and details of Huawei P40 Pro to come out in the coming weeks. So, stay tuned!