Will this mark Huawei's next big win?

Chinese OEM Huawei has been accomplishing achievements back to back with its innovative smartphones. Ever since the launch of the P40 Series, they have been creating havoc in the markets. These devices also hold many records under their name. Huawei has got a huge number of premium lineups that offer amazing flagships. The Mate series packs such amazing devices under the hood. As of now, Huawei Mate 30 is the latest and most powerful offering from the Mate series. It seems like Huawei will soon be introducing us to the upcoming Huawei Mate 40 flagship series.

When the Mate 30 came around, it stirred up a whole new excitement among users. It felt like a true flagship packed with powerful performance and stunning design. It came out with a unique design that is appreciated to date. This makes it pretty certain that the upcoming Mate 40 will come with even leveled up specs than this. We have already seen some of the leaks about the possible specs of the Huawei Mate 40 series. An alleged leak of the device shows the same back design similar to the Mate 30 but will camera lenses that are out of symmetry. This makes the camera module pretty weird looking.

talks on next fall's Mate phone are very early. pic.twitter.com/irHBulcOiL

Huawei Mate 40 series will come with a beautiful OLED Panel. The device will house the latest in-house Kirin chipset. This chipset is most likely to be the Kirin 1020 5G. It is not pretty sure though; the device will come wit mystery chipset codenamed Baltimore. It is most probably the Kirin 1020 5G itself. This latest Kirin chipset will either pack the Cortex-A77 or the A78 CPU cores. This will provide a significant increase in performance by up to 50% compared to last year. The Kirin 1020 5G is possible based on the 5nm architecture. It will be crafted based on either the N5 or N5P manufacturing processes, which will provide at least a 15% increase in performance than the 7nm architecture and up to 45% less power consumption. 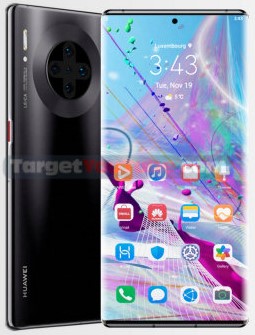 Now let’s talk about the camera, the device features a somewhat similar camera setup from the P40 Pro and the Mate 30 Pro. While the camera specs are not known, we have got something interesting. We will be seeing a new free form lens in the camera module. According to DxoMark, one of the main drawbacks that the P40 Pro’s camera has larger wide-angle sensors in a thinner film. So, this time Huawei will be using an even larger lens but with the free form lens that will improve the ultrawide capabilities significantly. This will render better precision and higher details in images shot from the Mate 40 series. 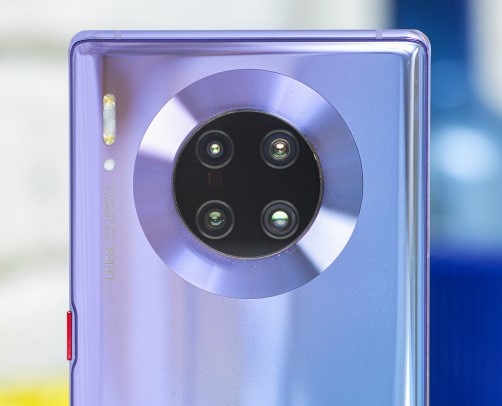 That is all we know about the device so far. So, will this be Huawei’s next big win? Let’s wait and see how this upcoming Mate flagship series performs in the market.

Well, we know you people are eager for this upcoming flagship series. But, this will be pretty early to say something about the price of the device. Currently, we don’t have the complete specs and all that we know are not yet concrete. As of yet, the chipset that is going to power the device has no concrete specs itself and is still under the manufacturing process. This makes it pretty certain that it is really not possible to predict the pricing of the device, at least for now. 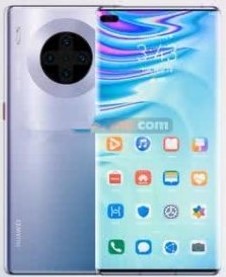 As of now, we have no official release dates for the device. Huawei has not yet said anything about the device. Huawei is still working on the supposed Kirin 1020 5G chipset. The chipset will be available on a large scale starting from somewhere around August. This makes it pretty clear that the Mate 40 will not be coming anytime soon, at least not before September. So, till then, let’s wait and see what all do we get to see in the coming days about this amazing flagship series.

Stay tuned for further updates on Huawei Mate 40 series and more such related content. Also, share this article with all those people who have been waiting for a new flagship from Huawei.