Just like many other OEMs, Huawei has been busy rolling out updates to its devices these days. The brand is mainly focusing on delivering its latest EMUI 10.1 update. That being said, a couple of devices still remain to receive the EMUI 10 update. Huawei Mate 10 Pro is one of them. The good news is the device is now picking up the EMUI 10 update in Italy. The update is based on Android 10 and brings home a couple of changes including Dark Mode, new animations, and a lot more. 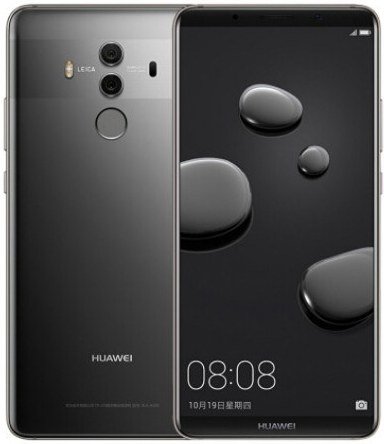 The Huawei Mate 10 Pro is now a 3-year-old device that initially came out with Android Oreo out of the box. After receiving the Android Pie update, the device is now receiving its second major OS upgrade in the form of Android 10. This might as well be the last major OS upgrade for the good old device. The EMUI 10 rollout for the device started a while ago. However, the update was limited only to some regions. Now, the units in Italy are finally picking up the update.

The update comes in with the firmware version 10.0.0.159 with the OTA package weighing in around 4.37GB in size. Now, that seems to be a really heavy update. The update comes in two packages bringing in all the new features and compatibility for several third-party apps. Many users have already received the update and the remaining ones will also be receiving the update within a few days. 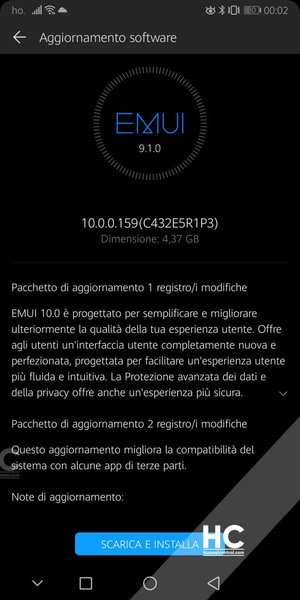 Users can either update their devices by going into Settings and then software update or they can also install it through the Support app. All you need to do is simply going into the Services Tab and then to the update section. Since the update comes in a rather huge package, it is recommended that you use Wi-Fi to download the update without any hassles.

If you have not yet received the update, you will probably be getting it soon as the rollout can take a few days to hit all the units. So, stay tuned for further updates.