How to use Voice command on PS5

Voice command was something that was first unveiled in PS4 but wasn’t as robust as the next-gen console PS5 that comes with new updated features and systems. It’s similar to Siri in our iPhone that we can command to open and it’s fun accessing functions compared to navigating it with a controller. The PlayStation 5 allows multiple options to tweak how the system listens to vocal input. If you’re curious about the voice command feature and would like to try it on your PS5, we’ve got you covered. Continue reading the article to know more details about voice-command features and how to set them up on PS5. 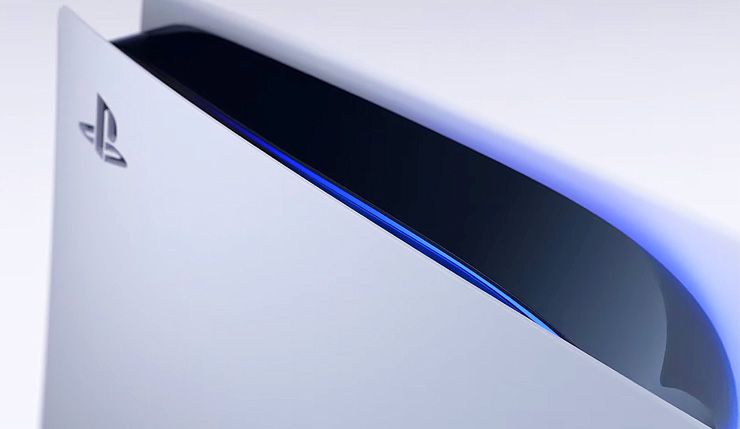 What else can you access with the voice command on PS5?

The voice command feature was first integrated into the PS5 beta version that came with a new UI, game base enhancements, and accessibility features. The voice command is currently capable of opening apps, games, and settings in addition to general media like music and video playback control. More functionalities will be added by the PlayStation in the near future which is something worth looking forward to.

How to use voice command on PS5.

If you’ve got your latest PS5 and wish to use voice command, it’s very easy to do. If you’re saying “hey PlayStation” and it doesn’t respond, it might be because your voice commands are turned off by default settings.

You can still use the voice command by pressing the PS button and going to the control center. However, if you don’t see it, press the options button and look for the Voice option and select it. You can also move the option to the top so you don’t have to go through the tedious process again. Select the “Voice” and press the button down, say open, following with the game’s name like “Open Call of Duty Warzone”. If it doesn’t recognize the games, it’ll fetch you a list of relevant games of the same name. Once the search results are out, say 1 or 2 to choose the game you wish to play.

Keep in mind that the voice command works only if you say the name correctly, so it might take a while for you to get used to it. If you have a huge library with plenty of games, then voice command is something you’ll definitely need.

How to fix PS4 Controller won’t turn on PS4

How to fix PS4 Controller won't turn on PS4