GTA 5 is one of the most successful open-world sandbox games that has received multiple releases from the Playstation 3 era to the Playstation 5 with massive upgrades and DLCs. The graphics, DLC, and Online version enamored a lot of players and still to this day attract many longtime and new players as well. However, many are unaware that there are different versions of the game that comes with enhanced improvements and multiplayer content, especially on PS5.

If you have friends that play GTA 5 on PS4, you need to get the exact version in order to play with them as the game doesn’t have cross-gen support. If you’re having a hard time picking the correct version and don’t know what to do, relax as we’ll guide you on selecting the PS4 or PS5 version of GTA 5 on your PS5. Continue reading the article to know more. 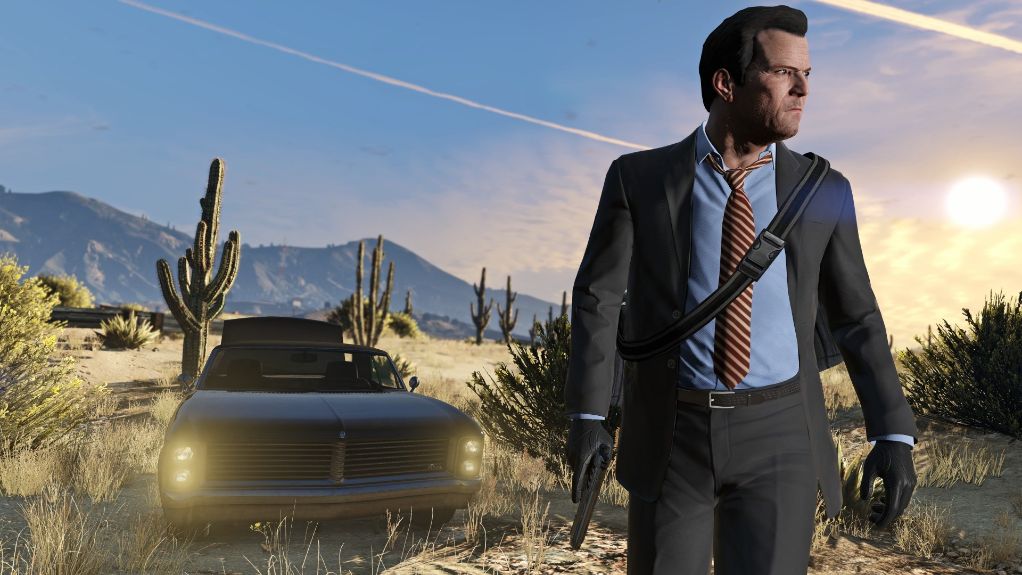 Is there any difference between both versions of GTA 5?

When launching both the title on both consoles, you will notice that the PS5 version of the game has superior enhancements in terms of everything compared to the PS4 title. The difference includes better graphical enhancement, larger game size, and other features in GTA 5 like the fidelity mode and performance mode as we’ve covered that in one of the articles here.

However, there’s another reason why you should be mindful when selecting the game’s version and it’s mainly because of online mode. As the game doesn’t offer cross-gen support, players who own the PS4 version of GTA 5 can’t play with the PS5 version and vice versa so if your friends don’t have the same console, it’s better to pick the respective version to play online.

If you’re planning on buying the game and don’t know how to pick between the old-gen or new-gen version of the game, do not worry as it’s very easy to do. Just follow the instructions mentioned below and you’re good to go.

We hope that you enjoyed reading this article, stay tuned for more updates about Grand Theft Auto 5 and other news at Digistatement.

What does gl mean in Rocket League?