Rust is an online multiplayer-only survival video game. The game comes from the developer studio, Facepunch Studios. It is a competitive survival PvP first-person shooter video game. The game is available on various platforms such as Microsoft Windows, PlayStation 4, Xbox One, and also on macOS. Rust was first released for Windows PC and later on, launched for consoles. This article is a guide on how to turn on Aim-assist in Rust Console Edition.

What Type of Game Is Rust? 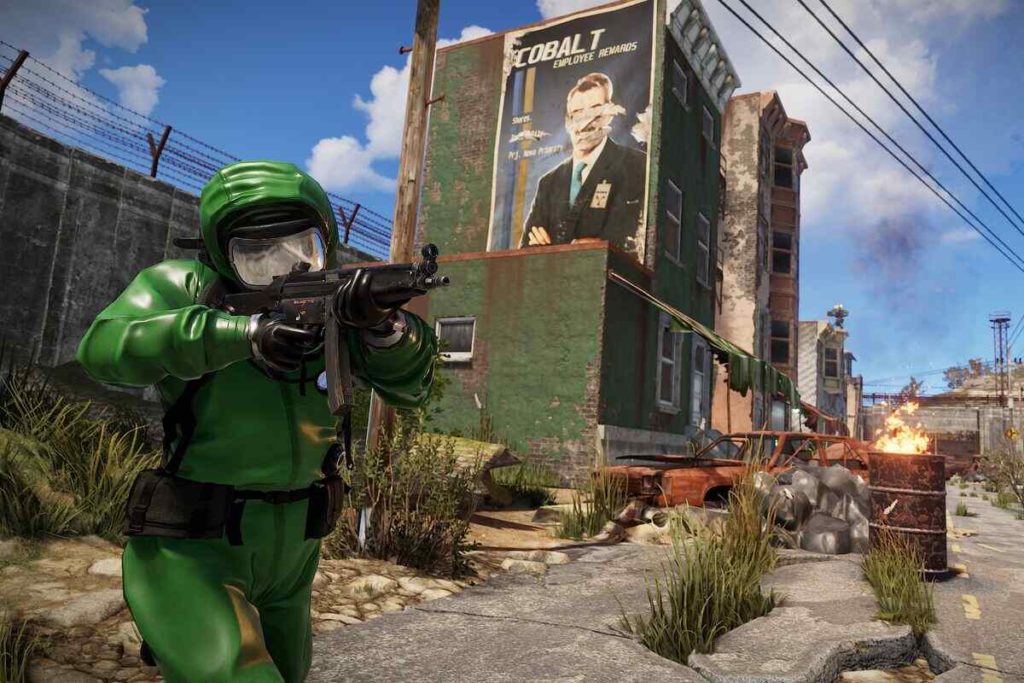 According to the official description of the game, Rust is “A game without rules, Rust doesn’t tell you what to do. Conquer thirst and hunger, weather the elements, and create the tools necessary for survival. Be prepared for challenging player vs. player combat, raiding and looting, or forge alliances with other players to overcome the obstacles you share. Explore, fight, survive.” Therefore, it is a massive open-world survival game where players are given free rein. Likewise, players are free to craft, collect, and survive by any means necessary.

Coming to the main topic of this article, Aim-assist is a very useful feature in shooting games. Likewise, it is particularly helpful in console games when playing with a controller. Rust Console Edition has an Aim-assist feature as well.

How To Turn On Aim-assist in Rust Console Edition 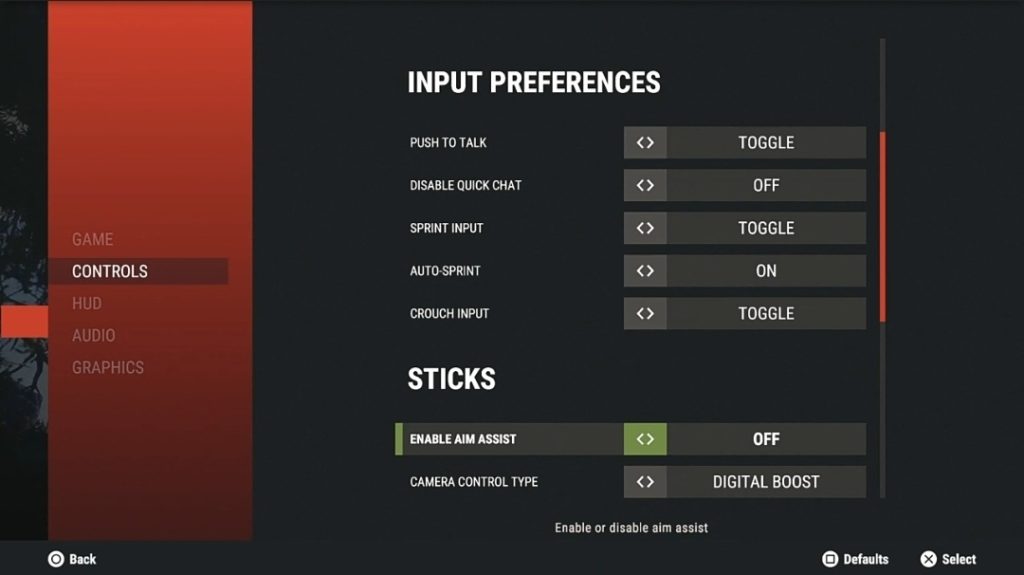