How to record gameplay clips on Nintendo Switch & take screenshots

We all love to record our gameplay and capture our exciting and cherishable moments in a game. Nintendo Switch is one of the most popular video game platforms in the world at present. It is the first hybrid video game console in the video game community that allows users to use it as a handheld device as well as a home console to enjoy video games. However, recording clips or capturing screenshots while playing games on this platform could be tricky for some users. But, there is nothing to worry about, as we have shared some simple and easy steps that you can follow to learn how to record gameplay on Nintendo Switch. Continue reading this article to know everything about this topic. 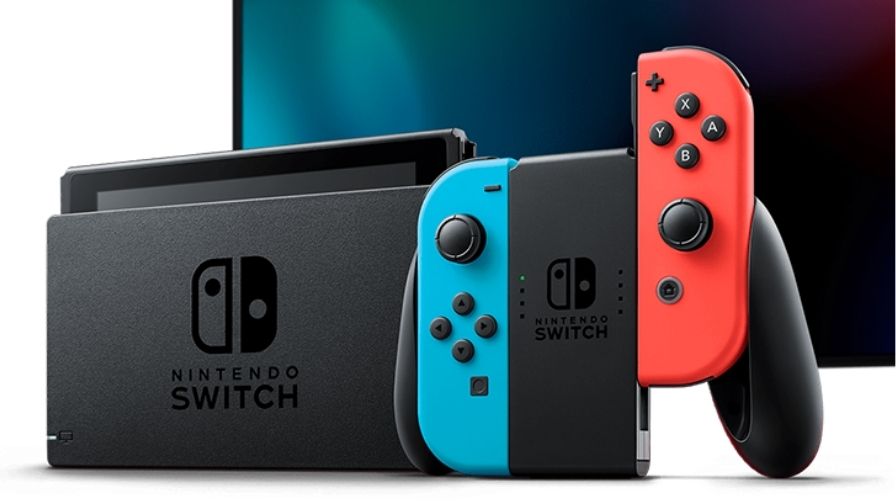 Recording a gameplay clip or video on the Nintendo Switch console is quite easy. But, there are several points that you should know before you start recording the gameplay on Nintendo Switch:

After keeping these points in mind, let’s see how to record gameplay and capture screenshots on Nintendo Switch.

Well, taking a screenshot on Nintendo Switch is just a piece of cake. You can take screenshots and record gameplay clips just by pressing a button. On the blue side of the Joy-Con (Nintendo Switch controller), you can see the capture button below the arrow keys. Press this capture button at once to capture the screenshot. Once a screenshot is captured, you will see a popup notification at the top left corner of your screen with the message “Capture Taken”. 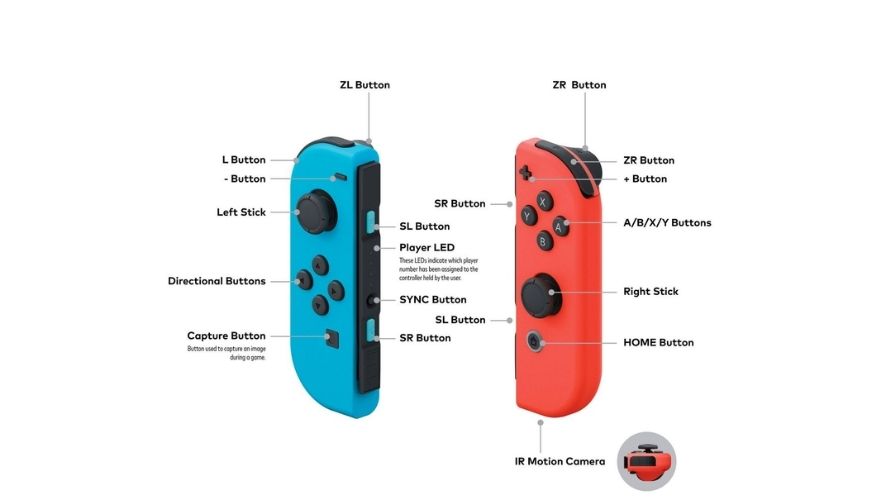 You can access the screenshots and clips from the Album option on the main menu of the Nintendo Switch. So, this was how you can record gameplay clips and capture screenshots on Switch. If you found this article helpful, share it with your friends.