Playing virtual-reality games gives us the next level of satisfaction. It involves moving our body parts holding a controller to make our in-game move and function similarly. Nintendo Switch Sports is the upcoming game for the Nintendo Switch video game console in which you can play exciting games. Since many players await this game, they also wonder whether it will feature Baseball, Golf, and Boxing games or not. If you are also wondering the same thing, then continue reading this article till the end. 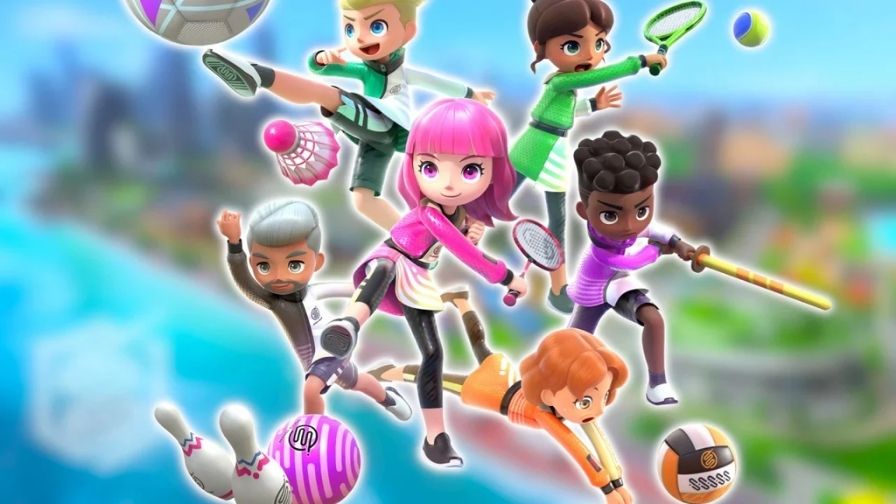 Nintendo Switch Sports is the third main entry in the Wii Sports video game series from Nintendo. Currently, this game is scheduled to get released on 29th April 2022 for the Nintendo Switch platform only. As per the gameplay trailer revealed from Nintendo, this game will be including three sports that we have already witnessed in the previous installments, i.e., Tennis, Bowling, and Chambara. Adding to these sports, three new sports have also been introduced in this installment including Soccer, Volleyball, and Badminton. To play all these games, the player will be using the Joy-Con and positioning them in a manner resembling the actual sport. Coming back to our main topic, let’s see whether Nintendo Switch Sports features Baseball, Golf, and Boxing sports or not. 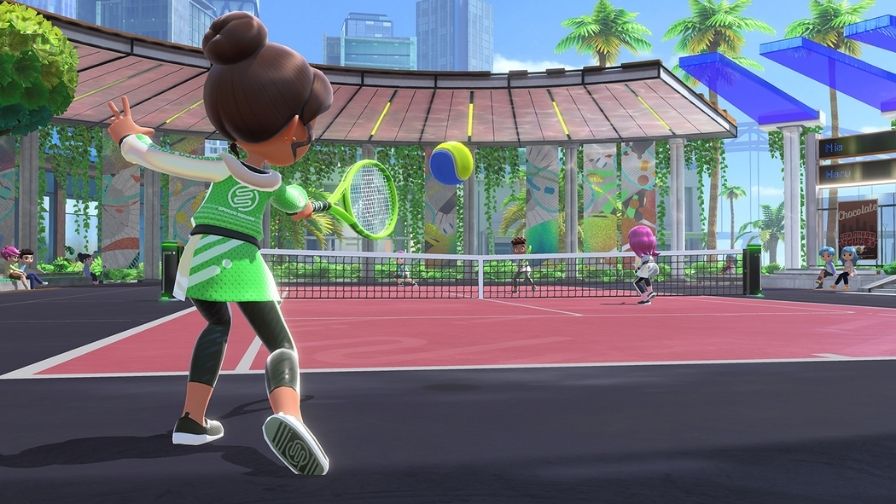 When we talk about sports like Baseball, Golf, and Boxing, they include all the characteristics that are required to be present in a Virtual Reality game, i.e., swinging motions. On top of everything, Baseball, Golf, and Boxing were already included in the previous installment (Wii Sports) of this series. But sadly, as of now, none of these sports are featured in the Nintendo Switch Sports. However, you should not lose hope as Nintendo has announced that they will be bringing a free update in the game that will add the Golf sport to it. Speaking of Baseball and Boxing sports, we all hope that, just like Nintendo is planning to bring Golf in a future update, it also brings Baseball and Boxing to Nintendo Switch Sports as well.

So, this was everything about the Golf, Baseball, and Boxing sports in the Nintendo Switch Sports game. If you found this article helpful, share it with your friends.

What does synergy mean in Clash Royale?