How to play Diablo Immortal on PC?

Diablo Immortal is an upcoming action RPG that’s currently available on the app store and players can try it by pre-registering on mobile devices for platforms like Android and iOS and packs impressive graphics for a mobile game. PC Gamers always want to experience the latest Diablo game on the PC with a bigger screen, smoother framerates, and flexible controls of keyboard and mouse.

The good news is that there are plenty of ways that you can experience Diablo Immortal on PC once it is officially released on mobile through the magic of emulation and in this article, we’ll guide you on how you can play the game with the help of Bluestacks, an Android emulator. Read on more to know how to play Diablo Immortal on PC.

When is the full game releasing?

As the game is currently in beta stages, Blizzard entertainment hasn’t given an official release date of when the Diablo Immortal will be fully released. Developers have hinted that the game will come out in early 2022. At the moment, devs are closely observing the community’s feedback on the game and in what ways it can be improved to add more substantial content.

Fans of the longtime series who tried the early access build are enjoying what Diablo Immortal offers in terms of gameplay features like PvP, dungeons, open-world events, rifts, and plenty more in-game activities. In addition to that, the visuals of the game also impressed fans and on max in-game graphics, it looks a lot better than Diablo 3. Given the advantage PC gaming has over mobile phones, many fans are opting to play the game on their PC using Android emulation software like Bluestacks. 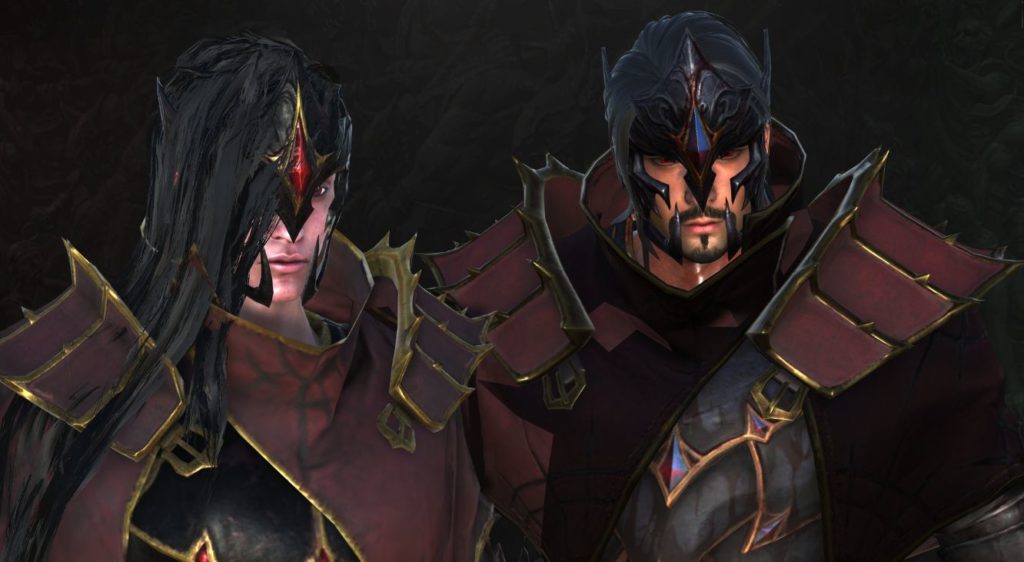 How to play the game on PC?

There are many perks of playing mobile games on PC as the mobile suffers from heating issues, battery drain, lower resolution, and touch controls that some find very cumbersome to play. For Diablo Immortal, we’ll recommend you to play using Bluestacks emulator as it allows mapping of touch controls to keyboard and mouse, supporting 1080p and higher resolution and other benefits. With that being said, follow the necessary steps mentioned below to play Diablo Immortal on Bluestacks once the game is officially released on mobile.