Threaded Needle is a linear fusion rifle that has been added to the game as part of the battleground activity, the rifle is a long-range weapon that fires an energy bolt. The recoil pattern for the Threaded Needle is quite simply verticle, it has a magazine of 5 shots and its stats are as follows, 41 impacts, 43 range, 52 stability, 35 handling, and 28 for reloading. However, many players are quite confused as to why this weapon hasn’t been dropped for them yet, we will tell you how you can unlock it and why it may have not dropped for you yet. 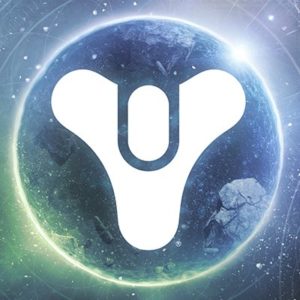 How to get Threaded Needle drop?

The weapon gets dropped at the end of battlegrounds activity and you can even unlock it at rank 30 of the season 13 pass, however, many players who haven’t played season 13 may be wondering why it hasn’t dropped for them yet, well one such player took to Reddit to ask this question and what they were doing wrong.

To which another user replied providing a fix or solution for those who haven’t played season 13 to unlock the weapon, he stated that to unlock the threaded needle, a player has to focus the season 15 engram “Tools of the Chosen”, then they would be able to “unlock” the Threaded Needle from that, unlock here would mean that your chances of receiving a threaded needle have now appeared as the weapon hasn’t been “unlocked” if you did not originally play season 13.

He further stated that the Threaded Needle won’t drop until you don’t follow what was stated above, and it seems to have worked as many players replied to this solution stating that they got the Threaded Needle instantly on their first try after focusing on the season 15 engrams.

The weapon has been hyped up by the Destiny 2 community and it was unfortunate to see many grind hours and hours into trying to receive the weapon and ending up with no luck, however, now you should be able to receive the Threaded Needle and dominate in the battleground field.