The Long Dark is an atmospheric and immersive survival game that was originally released in early access through Steam in 2014, the game later received a full release on August 1, 2017, for PC, Xbox, and Playstation, and has also been ported to Nintendo Switch on September 17, 2020. The story mode for The Long Dark is episodic and consists of 5 episodes, out of which 3 have been released till now, the first two episodes released with the official release of the game, and the third episode was released on October 22, 2019, the fourth episode is currently in development and you can check for updates regarding them on their official dev blogs here. Many players have wondered whether the game features a multiplayer mode, we will answer this question and any others which may be lurking on your mind further into this article. 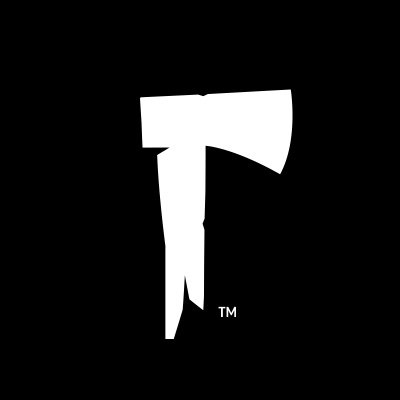 The Long Dark does not support multiplayer or any form of a co-op mode, this is quite a common occurrence in survival games with a story aspect to them, we think that the dangers of the world in Long Dark would seem less fearful with more than one player, the entire aspect of being a vulnerable individual who is struggling with a lack of resources after a plane crash in the middle of a snowstorm somewhere in the wilderness of Canada won’t provide the same atmospheric and at times dreadful effect with 3 or 4 players as it would when playing completely alone, as then you will begin to outnumber the problems you face in the wilderness.

The developers have also stated that they wish to make the Long Dark, one of the greatest single-player survival story games they can and the game is for an experience of a solo player not more than that, but if they do figure out a way they can create an experience for more than one player then they would consider it, but as of now the game is made for a single player and that’s about it.

This might seem like bad news for some but we think it’s perfect, some games are meant to be experienced all by yourself, the developers aimed for that and created it for that very reason.