How to get Iron Man & Hulk Free Variants in Marvel Snap?

Iron Man and Hulk are the favorite Marvel heroes for almost every Marvel fan. They have played quite an important role in the series and they also represent a strong and powerful image. They are so much popular that players have started wondering how can they get the Variant cards of Iron Man and Hulk in the recently released, Marvel Snap game. Marvel Snap is the new action card game from Nuverse. It is currently available to play on Android, iOS, and PC (Steam). 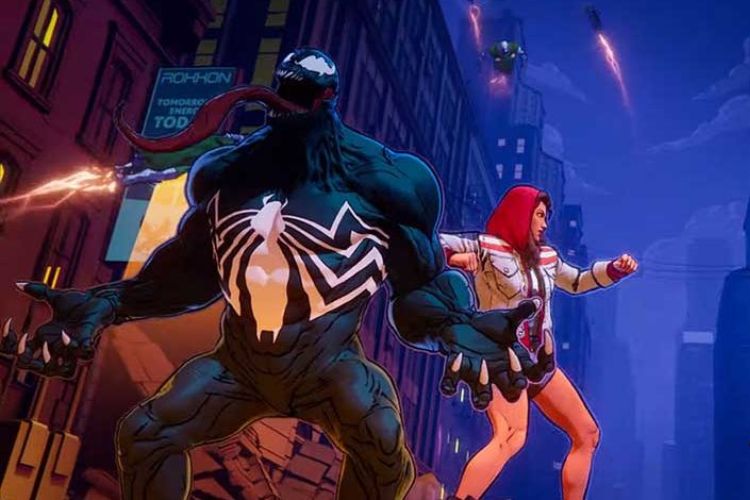 There are a total of four variants of all the characters present in Marvel Snap. And there are over 100 characters including heroes and also villains. The only objective in this game is to win 2 out of 3 given maps against your opponent. The more upgraded your deck of cards will be, the more easily you will win. Coming back to our main topic, here is everything you need to know about getting the Hulk and Iron Man variants for free.

Marvel Snap Iron Man and Hulk Variants for free: How to get?

If you have still not installed this game, then you must do it quickly as Nuverse is giving away exciting variants of multiple characters for free. This is a part of Marvel Snap’s launch reward giveaway. All the players who have installed this game would be getting a free variant card for Iron Man, Hulk, Hawkeye, and many more. 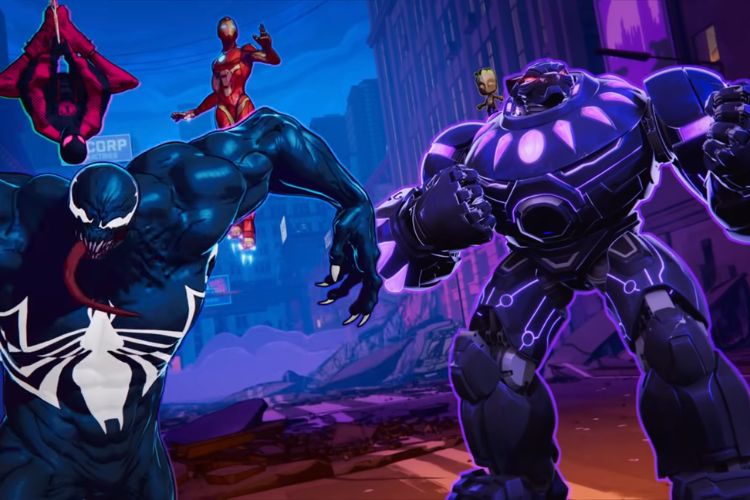 Pre-register NOW to kickstart your collection and unlock a special Max Grecke Hulk variant for Android, or a Dan Hipp Iron Man variant for iOS

So, this was everything about getting Iron Man and Hulk variants for free in Marvel Snap. If you found this article helpful, share it with your friends.