Wondering when Marvel Snap is releasing? Well, lucky for you because in this article we will be discussing the game’s release date, the platforms it will be released on, and how to sign up before the official release. The game has been in news for a while now and a new trailer was released at D23 Expo on 10 September 2022. Let’s jump right into the details about the game.

Marvel Snap is a free Card collectible and battle game. The game will feature characters from the marvel cinematic universe and a lot more characters from their comics. Players can now have battles they always dreamed of. It is a 1v1 card game and the cards have perks based on the character’s featured superpowers. Players can now finally have that Thanos versus Ant-man fight they always begged Marvel for. The game has simple enough mechanics for everyone to enjoy but only the best of the best can master it.

It will include about 150 cards and 80 locations from the start and will get more content with time. Characters like Iron Heart, Thanos, Doom, Wolverine, Venom, Miles Morales, and Black panther will be included in the lineup as well. For now, we are unaware if there will be a cross-play feature in the game or not. And if we will get 2v2 game matches eventually. Let’s get into all the stuff we do know. 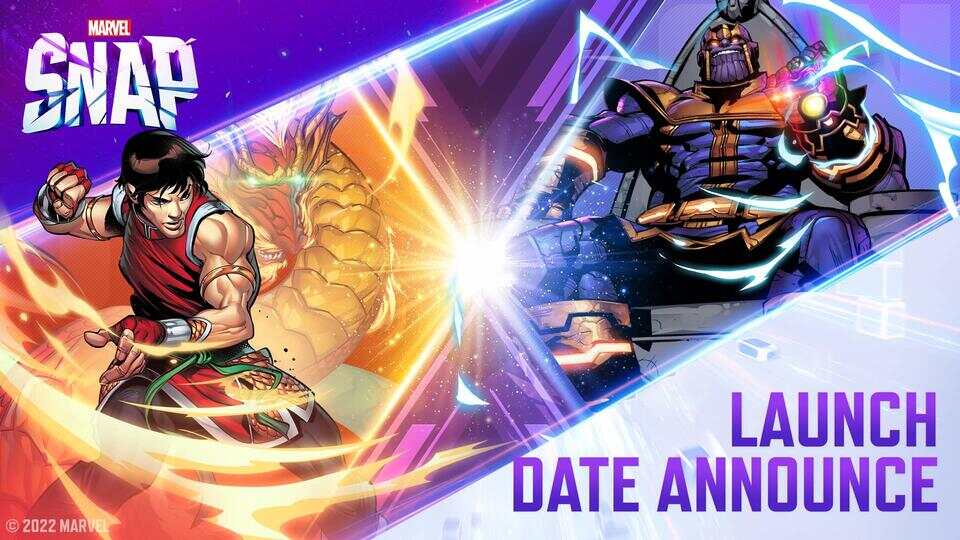 Marvel Snap is going to be released on the 18th of October this year. Players are hyped by the new footage of the game that was released recently. The game will be available on iOS, Android, and PC. Gamers on these platforms can pre-register for the game as well. All you have to do is go to the game’s website if you’re on PC or go to your respective app store and register your email there. Pre-registered players on iOS will receive a special Iron Man variant card and Android players will receive a special Hulk variant card. You will have to log into the game after it launches within a month to claim these rewards, otherwise, they will be lost.

Well, that concludes this article. We hope this answered all your questions and queries. We will be posting more information about this game. So stay tuned to DigiStatement for more useful and fun content like this!

[Updated: September 12] SnowRunner Season 8 Release Date: When is it coming out

[Updated: September 12] SnowRunner Season 8 Release Date: When is it coming out