Welcome to the series of articles in which we here at Digistatement fix the most common errors that you may face in Tom Clancy’s Rainbow Six Siege. In this article, I will go over the error code 0xc000007b and How to fix Rainbow six siege error code 0xc000007b? So without further ado, let’s just jump into it!

Siege or Tom Clancy’s Rainbow Six Siege is a tactical shooter game. It is a AAA title developed and distributed worldwide by none other than Ubisoft. The game is available on all modern gaming systems. To name names, it is available for Xbox One, PS4, Xbox Series X|S, PS5 and Microsoft Windows. R6 is a really popular game with a dedicated fanbase supporting the game. The developers are also active and regularly release patches and updates for the game. This game boasts some of the best graphics and a beautiful soundtrack to go with it. The most fun aspect of the game is its community. 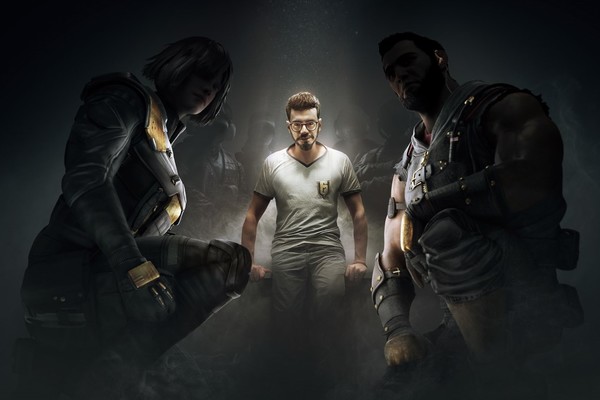 This error code also occurs on the PC version of the game. This error occurs when there are missing or corrupt system files/application files. The error can also occur when the dll files are corrupt and also due to a faulty .NET framework. Don’t worry, I’ve got you. You can follow the steps given below to fix your error and play the game without any interruptions.

There is an easy fix for this error. Follow these steps: