Your source for Siege error fixes!

Tom Clancy’s Rainbow Six Siege is a tactical shooter game. It is more popularly known in the fandom as R6. R6 is developed and distributed by Ubisoft. The game is available for Xbox One, Xbox Series X|S, PS4, PS5, and Microsoft Windows. The game makes use of the environment and the buildings for tactical use. There are a lot of weapons to choose from. You can also make use of explosives and other gear to surprise your opponent and gain the upper hand. 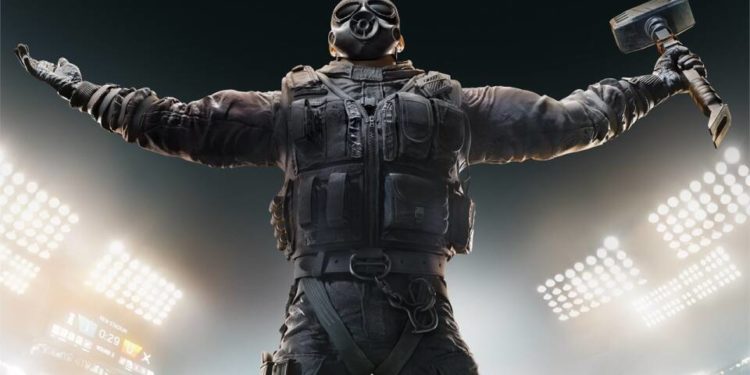 The Rainbow Six Siege error code 2-0x0000c015 is a connection failure error that appears more commonly on the PC version. The error pops up when your connection is interrupted by a third-party service like an antivirus during the gameplay. This error can be easily fixed by following the steps given below.

There are multiple ways to fix the error: