Pokemon Scarlet and Violet are all set to launch on the 18th of November 2022. Pokemon fans will be delighted to know that the game follows a similar structure to its predecessors. You’ll probably end up going on a quest to fill the Pokedex with the 9th Gen pokemon featured in both games as you conquer all the different gyms while simultaneously battling an evil organization. What’s entirely new this time around is the addition of Co-op, yes you read that right.

You can play Pokemon Scarlet and Violet in a 4 player co-op mode. Just imagine the kind of fun you’re going to have as you go out into the world of pokemon with your friends. Despite the new features, fans haven’t been very happy with the gameplay trailer because of the lackluster graphics. But, they’ll probably polish that bit by the time the game releases. Also, will the game be released for PS4, PS5, Xbox Series X, Xbox One & PC? Find more details below. 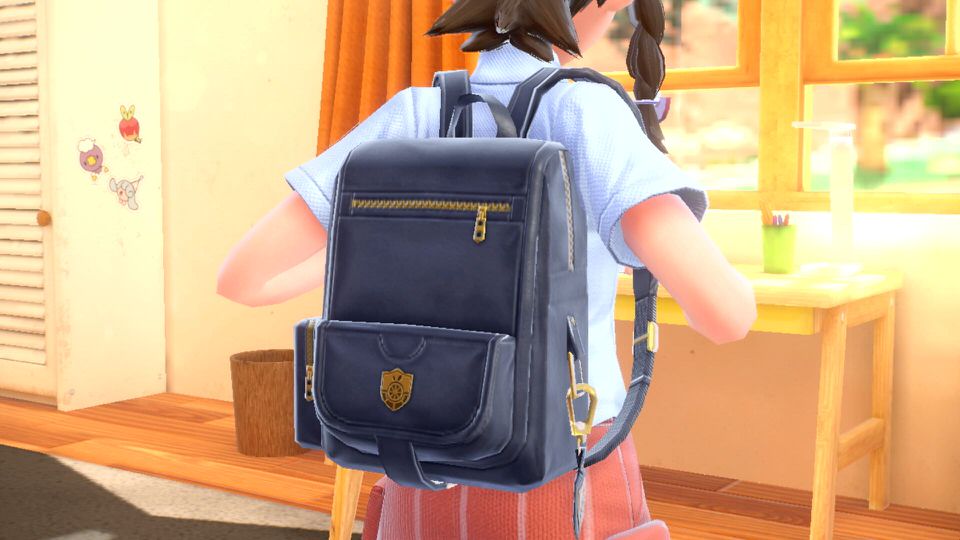 Well, to make a prediction we’ll be looking at the facts. Pokemon games have been around for almost 3 decades now and not once have the mainstream games made it out of the Nintendo circle. Nintendo is big on being exclusive.

If we take a look at Nintendo’s other series like Luigi’s mansion, the Mario games, Mario Kart, and Even the worldwide success that is Super Smash Bros it’s not very hard to notice that these games have only ever come out on official Nintendo consoles.

So, for all our Pokemon fans that don’t own a Nintendo Switch, we would recommend that you get one cause as things stand in 2022, we don’t believe that Nintendo will be porting the new Pokemon games to other platforms just yet. But, for a few years now Nintendo has been facing a lot of backlash from the community over its obsession with control. So, who knows? Nintendo just might bend to the community and let go of these exclusive titles that they have been guarding with their lives all these years. Till then, if you have a PC and want to play Nintendo games, then emulators should be a good place to start for you.

That is currently all the information we have regarding the release of Pokemon Scarlet and Violet on platforms that don’t start with the name Nintendo. Don’t cross your fingers as the chances of Nintendo porting this game to other consoles are very slim. Visit Digistatement for more informative articles like the one you just read. Thank you for reading!