How to double rank up in Valorant

Valorant and its players have a bitter-sweet relationship with each other. The ranked system in the game treats some people nicely, whereas it can at times be completely unfair to other people. But the game has a system that can help players get a better experience at the start of a new ranked act. The double rank-up system in Valorant is not a topic that is talked about often. Today, we will shed some light on the subject. Let’s get into it. 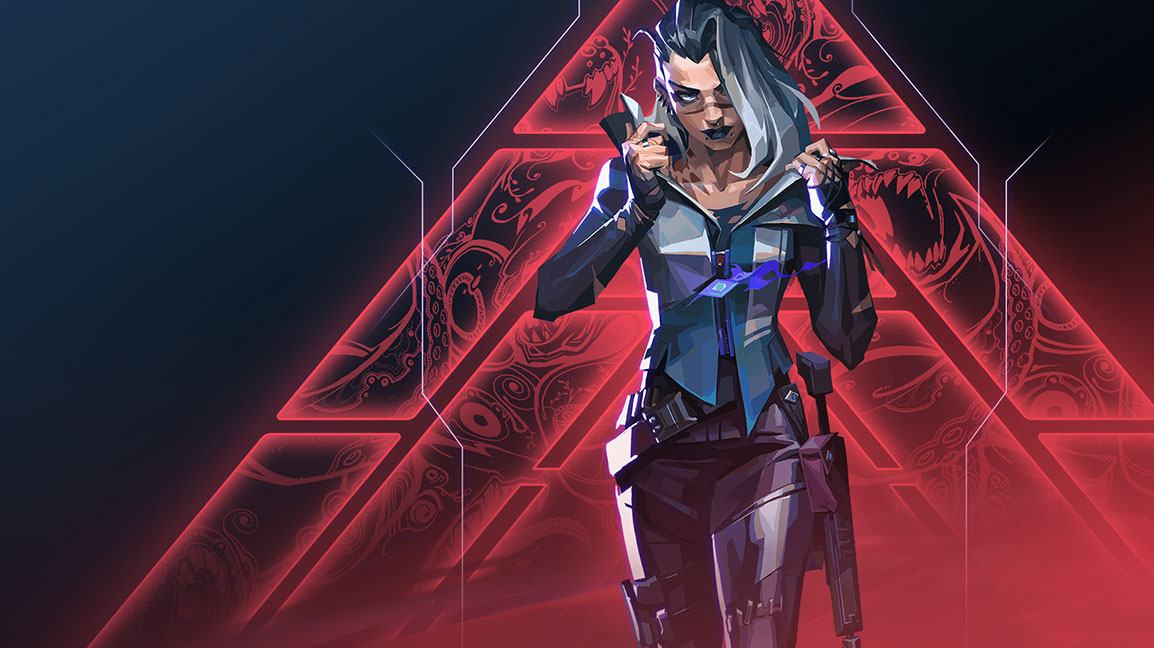 How to double rank up in Valorant?

Valorant and its rank system have caused a lot of grief to the players. You’ve never truly experienced Valorant properly if you haven’t lost 8 ranked games in a row due to a random player that is in the mood to throw. The problems with this flawed system run way deeper than randoms trying to mess up your games though.

Losing often can also end up putting you in RP hell where you will gain less RP for winning than you will lose RP for losing. There was a point in the game when players who have been banned from voice chat could queue in ranked. At the end of every act, Valorant resets the player’s ranks and they are demoted by one or two ranks. If a player has been demoted 2 ranks then they can get back to their real rank. This is done through a double rank-up. This feature is extremely useful at the start of a new act. If you can figure out how to use it, you will instantly be back to your original rank in only a few games.

Double rank-ups aren’t easy to come by though. To get one of these, you will have to string together some great performances in wins. Keep this up and eventually, you get close to ranking up. Once you get enough RP to rank up, you will be promoted by 2 ranks instead of one.

Apart from this, you can also get a double rank-up if you are put in a high elo game. If your opponents are a higher rank than you, win the match dominantly and get match MVP. This should make you a lock for a double rank-up.

That concludes our article on how to double rank up in Valorant. Now, you can properly use it at the beginning of every new ranked split. Visit Digistatement for more informative articles like the one you just read. Leave a comment below if you have any queries. Thank you for reading!

What does wfl mean in Adopt Me

What does wfl mean in Adopt Me