How to disable shoulder aim in PUBG New State

The recently released installment in the PUBG Mobile Universe, PUBG: New State is the futuristic style multiplayer online Battle Royale game. It is developed by PUBG Studios and is published by Krafton worldwide. As it is a mobile game, it is only available to play on Android, iOS, and iPad OS. This game was much awaited by all the PUBG Mobile lovers as it bring much more reality and thrill to the table. Many players also stated this game as the combination of PUBG Mobile and PUBG PC. Well, in my opinion, it is a great comment on the efforts by PUBG Studios and Krafton that they brought such a level of graphics to a mobile game. 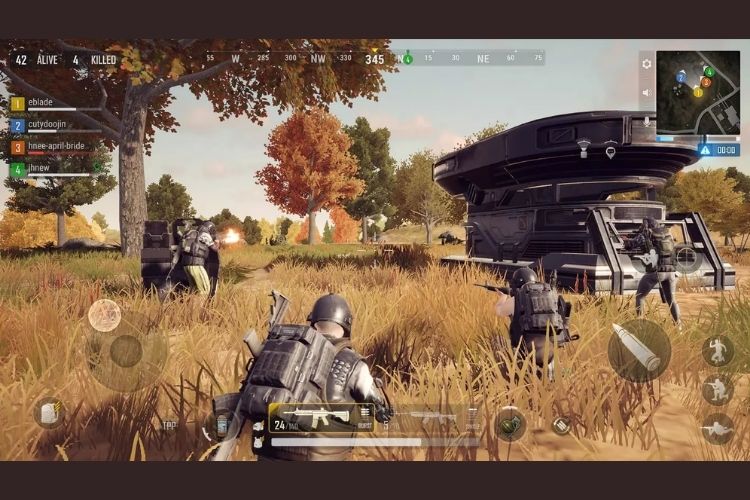 From the day this game has been released, it has received a positive response from the players. But, not every player is liking the futuristic meta of this game. We know that majority of the players who have tried this game out, must have been playing PUBG Mobile for a long duration of time. Therefore, it is quite difficult for them to shift to these different kinds of graphics, controls, etc. For example, not every player is liking the rolling feature of the character or recruiting opponents in your team feature. In this article, we are going to talk about another such feature, of which the majority of the players do not have a habit. The feature we are talking about is the Shoulder Aim.

What is Shoulder Aim?

The shoulder Aim feature zooms the camera to the character’s shoulder when you try to aim or fire on an enemy. Some players like it while some get annoyed by it. PUBG Mobile also has a dedicated control for this feature but the majority of the players keep it off as they feel that their aim would get disturbed by it as they do not have the habit of using this feature. 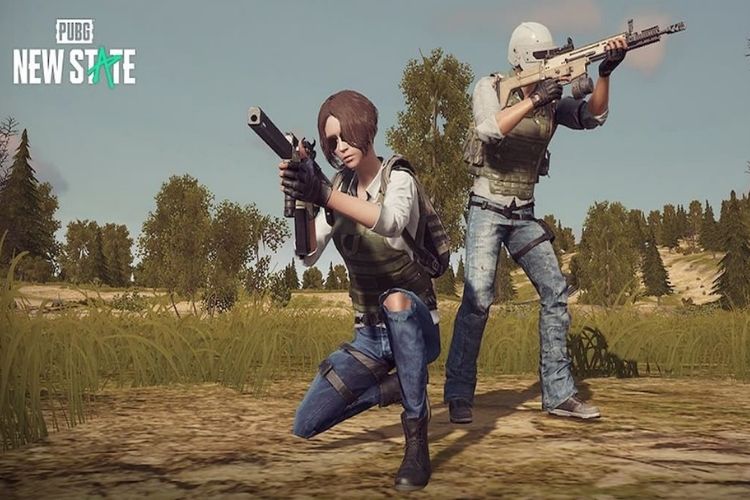 In PUBG: New State, this feature is automatic by default. It means that whenever you try to fire and tag your enemies down, the Shoulder Aim feature gets activated. Therefore, many players are wondering how to disable it or turn it off.

How to disable Shoulder Aim in PUBG: New State?

To turn the Shoulder Aim off, all you have to do is,

So, this was all about turning the Shoulder Aim off in PUBG: New State. If you found this article helpful, share it with your friends.